While legendary tennis superstars Serena Williams and Venus Williams may perhaps be one of the most well-known sister duos of all time, they have three sister and one brother whose lives have gone mostly under the radar. But who are Serena and Venus’ other siblings, and where are they now? Keep reading to find out.

Yetunde was the eldest daughter of Oracene Price, who is also Serena and Venus’ mother. When it comes to her childhood, she was also raised by Richard Williams, Serena and Venus’ father. “Yetunde and I were so close; she changed my diapers,” Serena told People in 2007.

Yetunde was the valedictorian of her high school class. She was a registered nurse, owned a hair salon in California, and also acted as a personal assistant to Serena and Venus. She then went on to have three children, Jeffrey, Justus and Jair. She had Jeffrey with a man named Jeffrey Johnson, and her other two children with her husband Byron Bobbitt, who she divorced in the year 2000. She met her boyfriend Rolland Wormley at his birthday party in 2003. The two quickly became serious, as he wanted to be a father figure for her children.

Unfortunately, Yetunde was tragically murdered later that year at the age of 31 in a drive by shooting. When she and her boyfriend pulled up to a building near a tennis court where Serena and Venus were trained, Rolland described that he heard gunshots near their car as he quickly sped away. Once he discovered blood on Yetunde, he then drove to his mother’s place where he dialed 911. Yetunde was then taken to a hospital by ambulance where she died shortly after. “They didn’t care about anybody [who was] black or coming to their rescue, especially when it was gun violence — until they found out that she was a superstar’s sister,” her boyfriend told Page Six of the incident.

Although the circumstances surrounding Yetunde’s death were somewhat of a mystery, it was later revealed that she was killed by a gang member who thought he was protecting the property from rival members. “We just happened to be in the wrong place at the wrong time” Rolland added.

Venus Williams’ Boyfriend History: Everything To Know About Her Recent Relationships

Robert Maxfield was sentenced to 15 years in prison for voluntary manslaughter. Serena found out that he was released from prison a mere 10 minutes before an important match, according to ESPN.

Unsurprisingly, the murder devastated the family. “She was a wonderful person. We’re dealing with it however we can,” Serena said a year later.

Yetunde was depicted in the Oscar-winning film King Richard, something that brought her family to tears, which was revealed on The Red Table Talk.

Although Isha Price, 46, has been out of the mainstream limelight, she has had a successful career as a lawyer and producer, via The Sun. She was one of the executive producers for the acclaimed film King Richard. In 2022, she published a piece in The Hollywood Reporter explaining the significance of the movie. “The complicated relationship among siblings often plays out in real life in such a huge way. I cannot tell you how many times I have been reminded by people who have not spoken to their siblings in years of how refreshing it was to see the very loving though very real and commonplace relationship of sisterhood. To be able to have that relationship with my sisters, all of them, and to have that shown onscreen is one of the biggest honors of our lives,” Isha wrote.

A fashion mogul, 43-year-old Lyndrea is heavily involved in her sisters’ lives as well. Currently, she works as a costumer for Venus’ clothing line, Eleven.

Little is known about Serena and Venus’ brother Richard III, although he is speculated to be around 56 years of age. According to The Sun, his father Richard Williams had him with a woman named Betty Johnson, who he married in Los Angeles in the 1960s.

Mercedes EQXX Breaks Its Own Record, Goes 747 Miles on a Single Charge

‘Vote For Democrats’ Is Not Enough In A Post-Roe America

Veggie Victim! Kendall Jenner Agrees She Had No Idea How to Cut a Cucumber 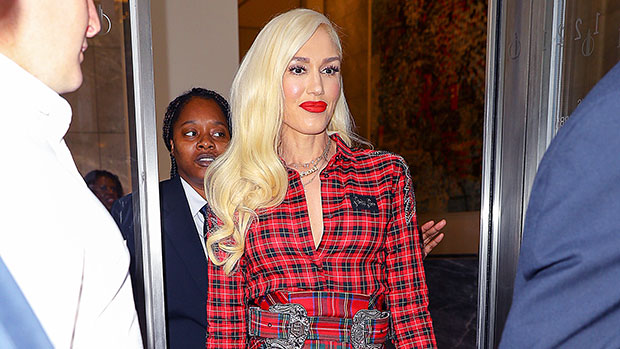 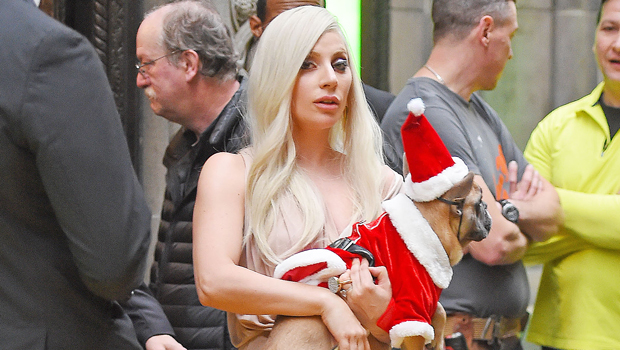