With the massive success of the Marvel Cinematic Universe, it’s not surprising other studios aside from Disney are creating family-friendly stories about superheroes like Secret Headquarters. But how’d the movie turn out? The reviews have arrived for the 2022 movie release coming to Paramount+ this weekend. Let’s see what critics are saying about Secret Headquarters.

The Secret Headquarters’ trailer promises a superhero adventure starring the likes of the upcoming lead of the new Percy Jackson series, The Adam Project’s Walker Scobell. The movie follows Scobell as Owen Wilson’s son, who, alongside his friends, discovers the secret headquarters of the world’s most powerful superhero beneath his home. When a villain lurks (played by Michael Peña), the kids must work together to help save the world.

We’ll start things off with CinemaBlend’s own Mike Reyes review of Secret Headquarters. Our critics gave the movie an unfortunate 1.5 out of 5 stars and called it a “bore” and “pain.” Here’s what else he had to say about it:

It’s fair to say he really didn’t like this one. While he said it “isn’t a complete train wreck,” the movie completely plays it safe and “fails its task” in a “frustrating” way. There’s quite a few other reviews on Secret Headquarters that also lean on the negative side of the spectrum. AV Club’s Tomris Laffly called the movie an “uninspiring journey,” writing this:

Laffly focused on the movie’s weak script, where he said Secret Headquarters ignored important elements of storytelling like “world-building, emotional climaxes, or even basic character development.” The Hollywood Reporter’s David Rooney was also unimpressed with the Owen Wilson-led movie. He said this in his review:

Jerry Bruckheimer has been the producer behind hit movies like Top Gun: Maverick, National Treasure and Bad Boys, and yet Secret Headquarters doesn’t sound like it impresses like they do. JoBlo’s Alex Maidy continued a common theme with their opinion on the movie, writing this:

Although there’s a lot of disinterest around Secret Headquarters from a majority of reviewers, not everyone recommended audiences skip the feature. IndieWire’s Judy Dry found the movie to be “original” with smart humor and lighthearted action. In their words:

Secret Headquarters will be available to stream with a Paramount+ subscription on August 12. And Owen Wilson is set to return to the superhero sphere with Season 2 of Loki, which is set to arrive in Summer 2023.

4-Year-Old 'Comes Out' as Transgender at Vancouver Pride Parade 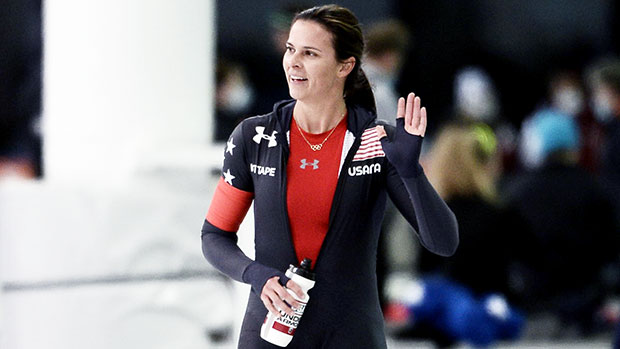 Brittany Bowe: 5 Things To Know About Speedskater Going For Gold At Beijing Olympics 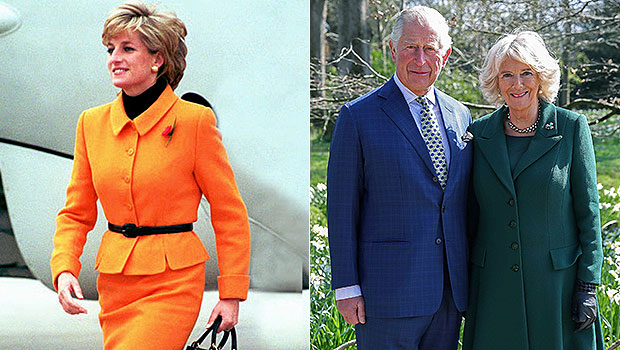 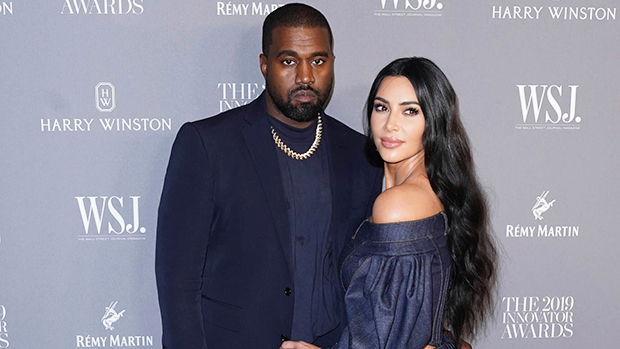 Kim Kardashian & Kanye West: How He ‘Stepped Up’ In Their Marriage & Made Them Solid Again 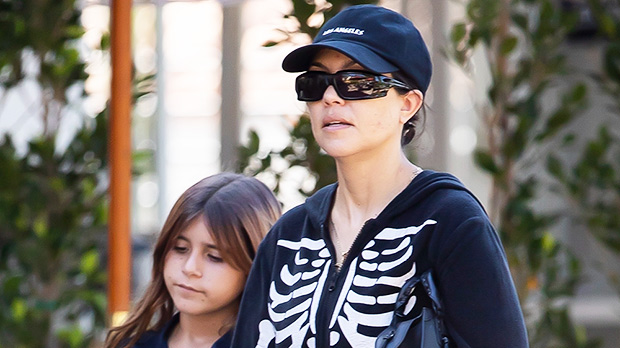