Sean Payton has announced that he is stepping down as the head coach of the New Orleans Saints after 16 years. He shared the news on Tuesday, however, he is not considering himself retired.

According to ESPN, Payton said, “retirement is not the right word.” Although he does not consider himself retired, he didn’t share any plans to coach another team. “That’s not where my heart is right now,” he said. However, he did express his interest in a TV analyst job, but his agent has not spoken with any media outlets as of yet.

During a press conference, Payton said, “I don’t know what’s next — and it kind of feels good. But, man, I felt like it was time…But not with any regret. There’s some excitement, like, ‘All right, what’s next?’”

He also shared that he has been considering stepping down as head coach prior to the start of this past season. However, the team’s owner, general manager and team president tried to talk him out of his decision.

Gayle Benson, the owner of the Saints said, “It really is a bittersweet day. I feel like he deserves this. I think we’re gonna do a great job in choosing another person that’s going to be able to lead us the way that Sean did.”

The Saints have now become the ninth NFL team that is without a head coach after the regular season has wrapped.

“Thank you for giving me this opportunity to be your head coach for 16 years,” – Sean Payton to #Saints fans pic.twitter.com/QsE2EXkv6H

This AI was so good at its content-based job, its M’sian creator gave it its own podcast 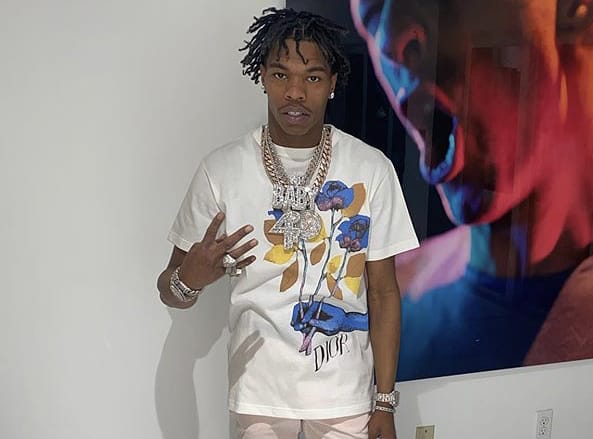 Lil Baby Is Reportedly Planning On Opening A Restaurant in Atlanta 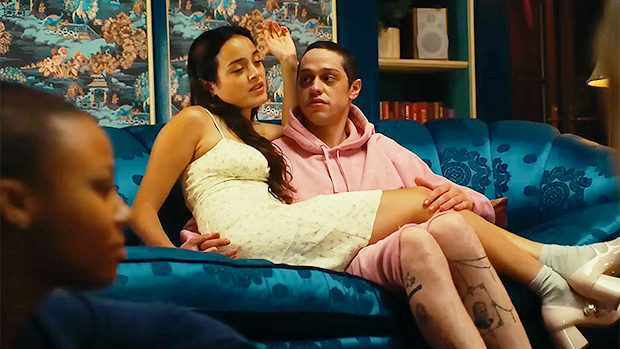 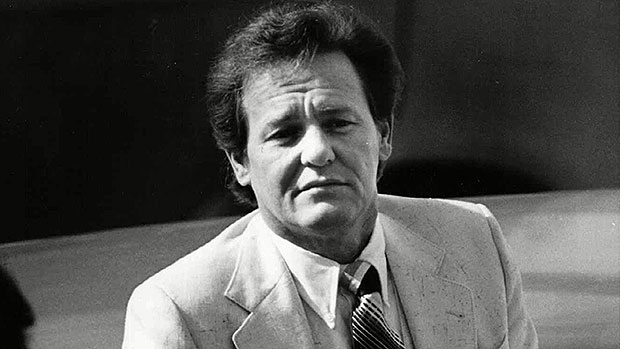 Woody Harrelson’s Dad: Everything To Know About His Infamous Hitman Father, Charles