Scott Disick had a fun night out with friends in New York City on the evening of May 22, into the early hours of May 23. The reality star was seen partying at Sapphire, a strip club in New York City. He arrived to the club with a group of men and women around 2:30 in the morning, according to TMZ. In a video, which you can see here, Scott keeps a low profile while chatting with some of the other people in his crew. He reportedly stayed at the club for about an hour.

Prior to heading to New York City, Scott spent some time at the beach, which he documented on his Instagram Story. It was a kids-free weekend for the 38-year-old, as all three of his children were across the pond in Italy for mom Kourtney Kardashian’s wedding. Kourtney married Travis Barker in Portofino on May 22. Kourtney and Scott’s daughter, Penelope Disick, was the flower girl, while their son, Reign Disick, served as ring bearer. The pair’s oldest child, Mason Disick ,was also in attendance, although he kept a lower profile.

The current season of The Kardashians has documented Scott’s reaction to Kourtney and Travis’s relationship, which began in the fall of 2020. The two got engaged in October 2021. Scott has been vocal about his frustration over being left out of family events since Kourtney and Travis got together. In a recent episode of the show, he and Kendall got into an explosive fight after she didn’t invite him to her birthday dinner.

Regardless of the tension with Scott, though, the KarJenner family is thrilled to see Kourtney happier than she’s ever been. Although Kourtney and Scott were together for nearly ten years, she never entertained the idea of marriage with him. However, she said that being with Travis changed her vision for her future. May they live happily ever after! 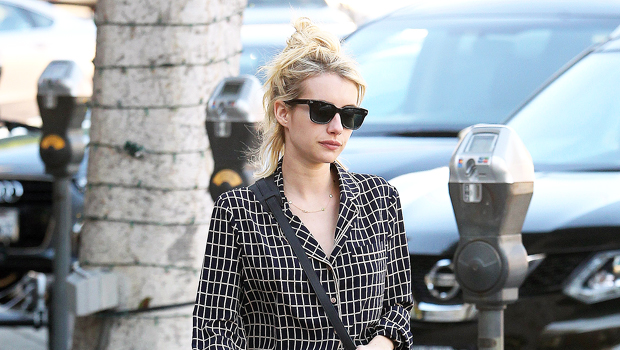 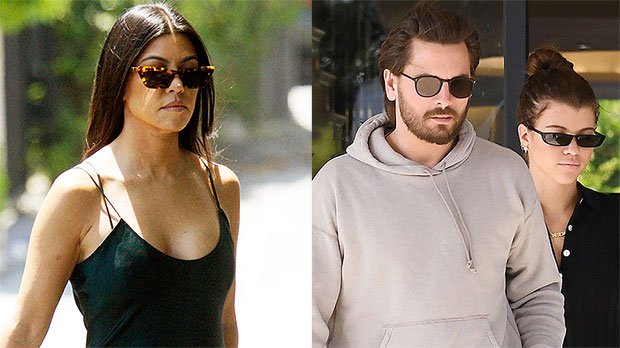 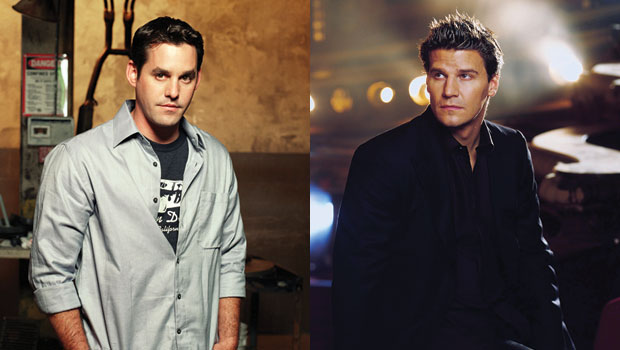