Another Bravo baby is on the way! Scheana Shay is expecting a ‘rainbow baby’ with her boyfriend Brock Davies! The good news came just months after she shared in June that she suffered a miscarriage.

Scheana Shay is pregnant! The Vanderpump Rules star is expecting her first child with boyfriend Brock Davies, she announced on Instagram (seen here) on October 28. “IT’S ALL HAPPENING APRIL 2021!!! We are expecting our rainbow baby!!!,” Scheana, 35, wrote alongside a photo of the former rugby player, 30, kissing her on the cheek. The pregnancy reveal showed the reality star holding a positive pregnancy test and an ultrasound photo.

“We got pregnant so quickly,” Scheana told People. “My doctor told me to wait one period and ovulation cycle and then we could try again. It was the first and only time we tried and I had a feeling right away, but it was so soon to tell because I wasn’t even close to missing my period yet. I just had a feeling.”

This story is still developing. 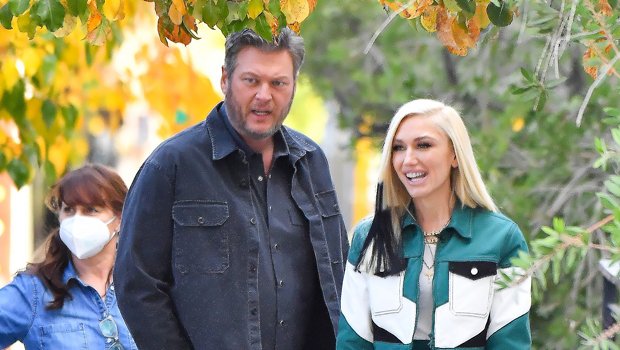 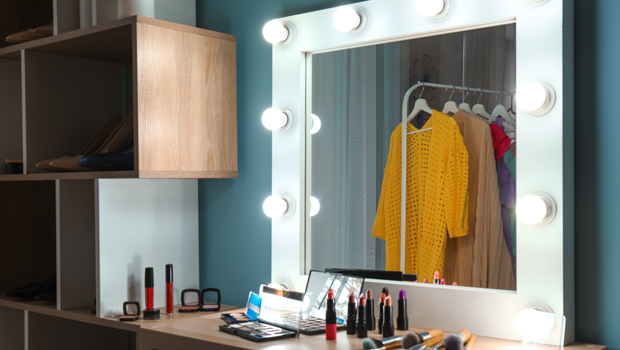 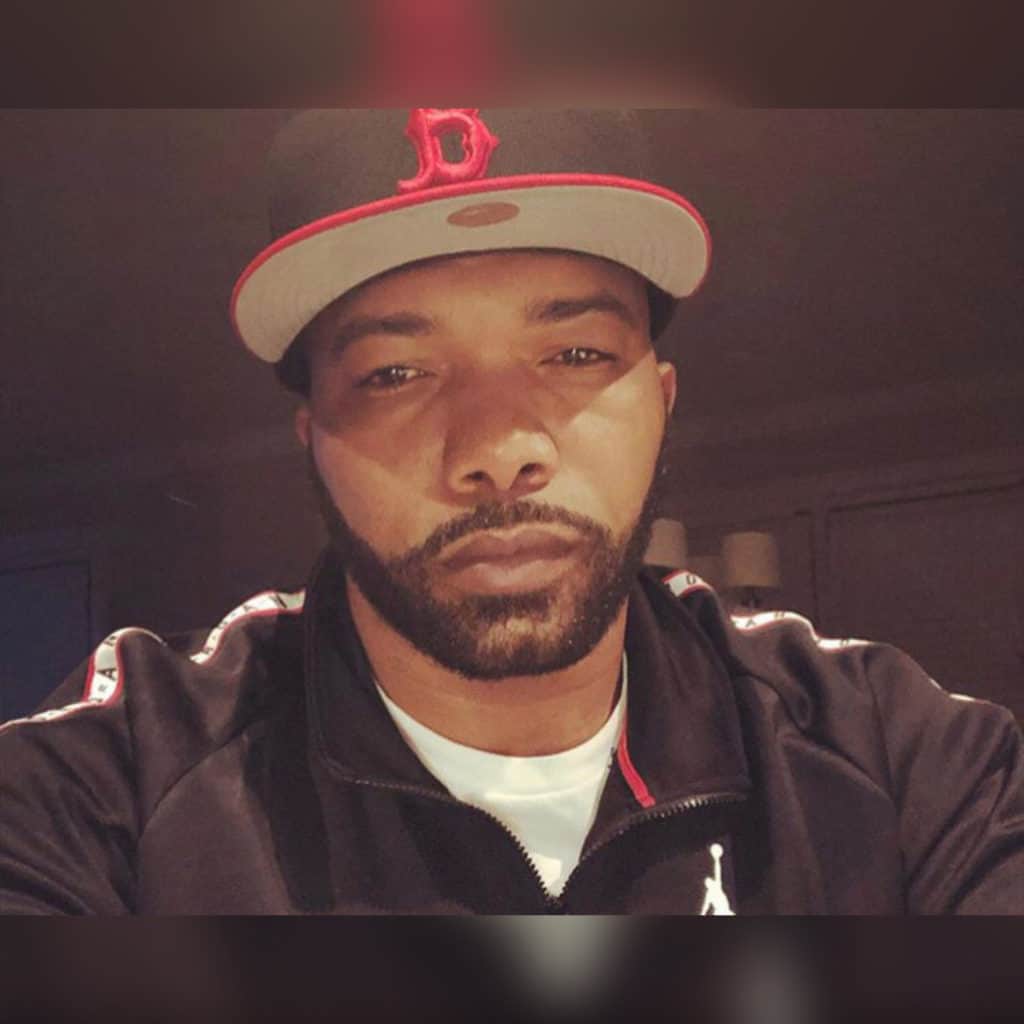