After confirming that a ‘Sex and the City’ revival is happening, Sarah Jessica Parker took on another big question. Will her on-screen lover, Mr. Big, return after a podcast host claimed that he died in the ‘SATC 3’ movie script in 2018?

A Sex and the City revival is coming to HBO Max, meaning that three original cast members are returning as well: Sarah Jessica Parker (Carrie Bradshaw), Cynthia Nixon (Miranda Hobbes) and Kristin Davis (Charlotte York Goldenblatt). After each of these ladies confirmed the news by sharing a teaser of the revival called And Just Like That on their respective Instagram accounts on Jan. 10, one fan wanted to know if Chris Noth — who played Mr. Big — will be another original cast member returning, especially since fans wondered if screenwriters killed him off in the Sex and the City 3 movie that never ended up getting made.

“This is insane. My favorite Girls will be back. But wait, what about Mr. Big?” one curious fan commented underneath Sarah’s announcement, since her character ends up marrying Mr. Big at the end of the Sex and the City movie sequel that came out in 2010. And Sarah actually responded! “Wait and see… x,” she teased. So, that means there is a possibility that we could be seeing Mr. Big again!

As a quick refresher, Mr. Big was an integral part of the SATC storyline whom Carrie meets in the very first episode that aired in 1998. Throughout their many ups and downs, they ultimately end up together!

Sarah’s update about Mr. Big comes after Origins podcast host James Andrew Miller claimed in 2018 that the character was killed off “relatively early” in the SATC 3 script, per our sister publication The Hollywood Reporter. However, Chris insisted that his character “wasn’t going to die” and such a claim “was all a lie” while speaking to Page Six at the British Independent Film Awards in London in Dec. 2018.

One character who won’t be returning is Samantha Jones, played by Kim Cattrall. Multiple fans even brought up Kim’s absence in the revival after Sarah confirmed the revival this past Sunday; in response to one of these comments, Sarah wrote, “We have some new stories to tell. We are excited.”

Florida manatee, 'Trump' etched into its back, sparks outcry, probe

Round 4? Everything Kourtney Kardashian Has Said About Having Another Baby 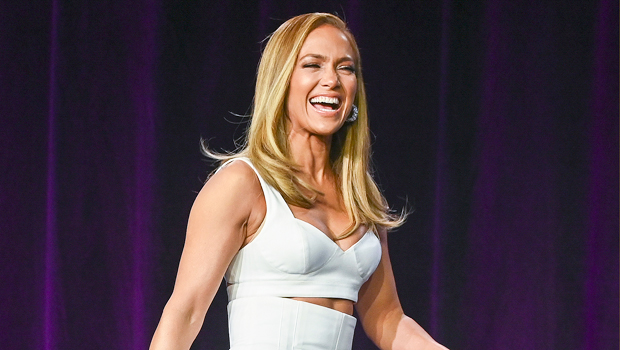 Jennifer Lopez Takes Selfies With Military In D.C. Before Singing For ‘All Americans’ At Inauguration 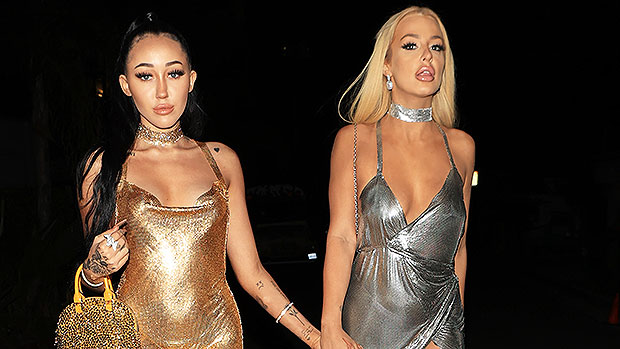