Rolling Ray is known for going viral with his hot takes and his clap backs but he really had the internet in shambles on Friday afternoon! Rolling Ray was trending on Twitter after he posted a photo featuring his ex-boo with a toe in his mouth.

We aren’t sure what went down between Ray and this young man, but Rolling Ray made is clear that he would pay for doing him dirty.

“Aw what the same n*gga that use to suck my crusty toes the foot I couldn’t get wet because of my burn,” he captioned the photo. “Aw not the n*gga that you’s to cook, clean & wash everything!! Stop playing soo much, you failed to pay 1 of your payments for doing me dirty, it cost to do my dirty! Understand that, you paid the first month and some extra but you don’t have me waiting 3 weeks for no cash app to come to my phone shawty. Aw bye…I don’t see it for you anymore.” 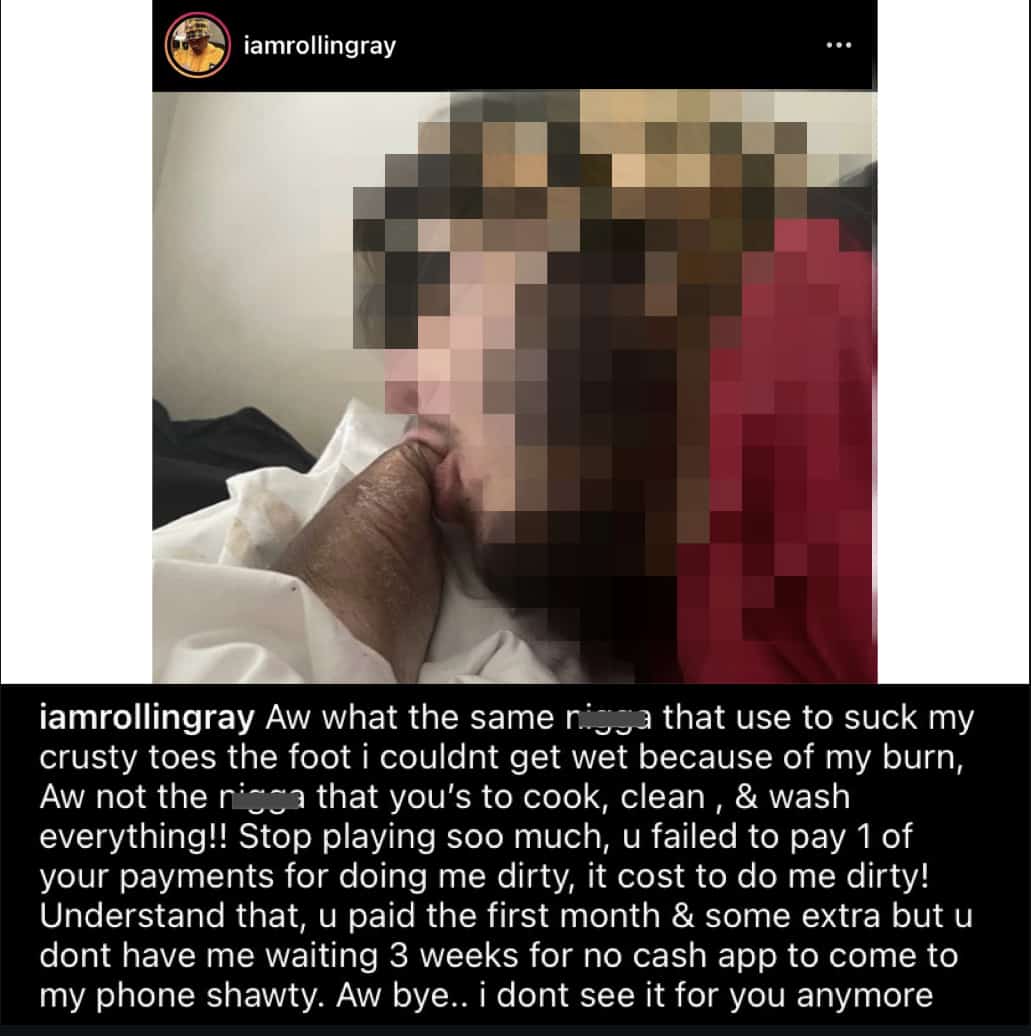 The Twittersphere had a lot to say about Ray’s lil photo and y’all can check out some of their responses below!

Rolling Ray has been keeping a low profile since his recent back and forth with Coi Leray. If y’all recall, Ray called Coi out, claiming she stole his “Purrr” phrase, which is now part of one of her biggest hits.

Rolling Ray put out a few posts addressing Coi, including a video where he pointed out that she used his phrase and did not give him credit. He also called her out for wanting to get Yung Miami on the remix, knowing that he has beef with her.

Rolling Ray has since deleted the photo of his ex-boo.

Reign Disick, 6, Gets A Spectacular Visit From The Tooth Fairy Including Sparkly Dust, Garden & More 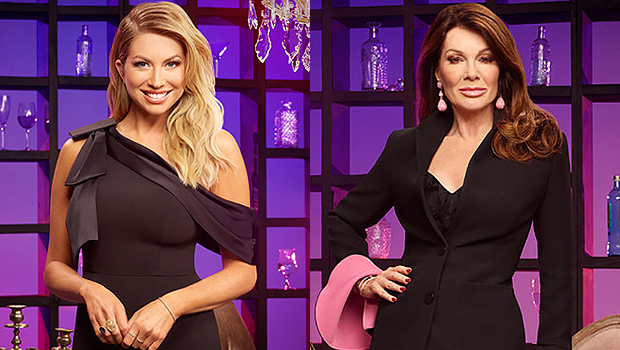 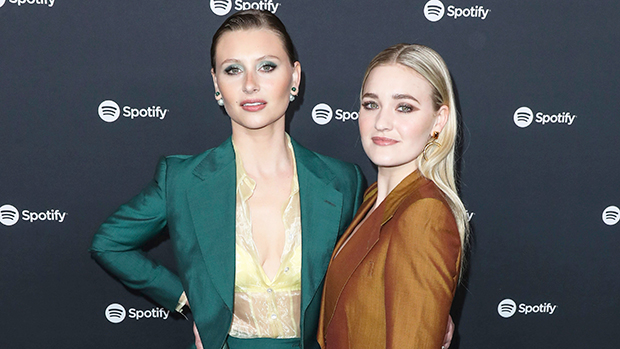 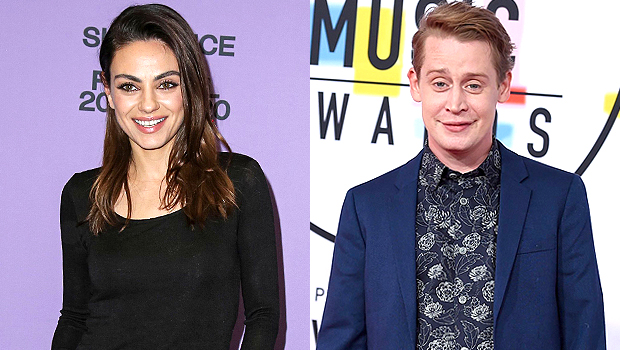