Robert Downey Sr. passed away at age 85, after a battle with Parkinson’s Disease.

Robert Downey Sr. died at age 85 on Wednesday July 7. The director and father to Iron Man star Robert Downey Jr. passed away following a battle with Parkinsons Disease, via the Daily News. Robert had a career in the entertainment industry that spanned over 60 years, where took on a number of roles both in front of and behind the camera.

Robert Jr. eulogized his father in an Instagram post, after his death. “He was a true maverick filmmaker, and remained remarkably optimistic throughout,” he wrote. Here are five things to know about the director and father of the Marvel star.

Robert Downey Sr. Was A Director

Unlike his son, Robert Sr. was more well-known for his work behind the camera than in front of it. His first job in the film industry was as a cinematographer for documentary short The American Road, according to his IMDb page. Robert’s most famous movie is the corporate satire Putney Swope, which he also wrote. Throughout his career, he directed many underground flicks before making his big budget debut with Greaser’s Paradise in 1972. His most recent directing credit was for the documentary Rittenhouse Square, which chronicles a year in the famous Philadelphia park.

Throughout his life, Robert had three wives, but he only had children with his first wife Elsie Downey, whom he was wed to from 1962 until 1982, when the pair divorced. Besides his Marvel star son, Robert and Elsie also had an older daughter named Allyson Downey, who has acted in a smattering of movies, but is the CEO for StellarReviews.com and co-founder of weeSpring. Robert was married again to writer Laura Ernst in 1991, until her death in 1994. His third and final marriage was to Rosemary Rogers, who he was with until he passed away.

In the Instagram post he wrote for his father, Robert Jr. also offered condolences to his step-mother. “According to my step-mom’s calculations, they were happily married for just over 2000 years. Rosemary Rogers-Downey, you are a saint, and our thoughts and prayers are with you,” he wrote in the touching post.

When Robert Jr. was facing problems with drug addiction in the 90s and early 2000s, his dad stood by his side and offered words of wisdom. “I have a lot of hope. If he can stay focused and beat this, he can help himself and a lot of other people through his example,” he told The New York Post in a 2001 interview about the actor. Robert Sr. also touched on some of his own issues with addiction. “Ten years of cocaine around the clock. I didn’t beat it until ’81, until my late wife gave me an ultimatum. I officially quit in front of my son,” he said.

Robert Downey Sr. Had A Handful of Acting Roles

Despite being best known as a director, Robert also took on a few acting roles throughout his career. Even if his onscreen appearances aren’t as well known as his son’s, Robert Downey has appeared in a number of beloved films. Two of his most noteworthy appearances were in Paul Thomas Anderson’s Academy Award-nominated movies Boogie Nights, where he played the studio manager Burt, and Magnolia, where he played the WDKK show director. His most recent film role was in  the 2011 action-comedy Tower Heist.

Even though Robert’s most noteworthy work came with his movies, the late director occasionally dabbled in TV production. He was a writer for the TV movies Rage and Sticks and Bones, which he also directed. He took on roles in the series 1st And Ten, Tales Of The City, and Matlock. Perhaps his most noteworthy TV contributions though were to the sci-fi drama The Twilight Zone’s 1980s reboot. He took on the role of Mr. Miller in the episode “Wordplay,” and he directed three episodes of the series.

North-East India will get airports for better connectivity. - MacroTraveller 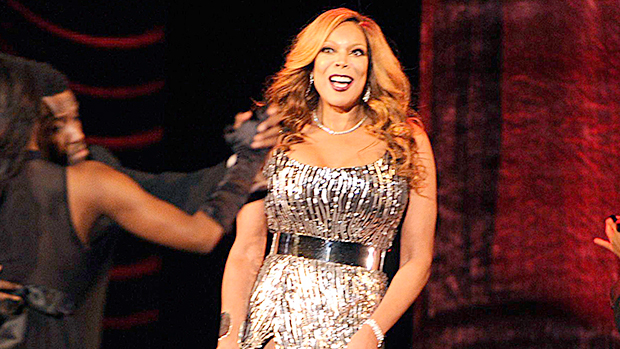 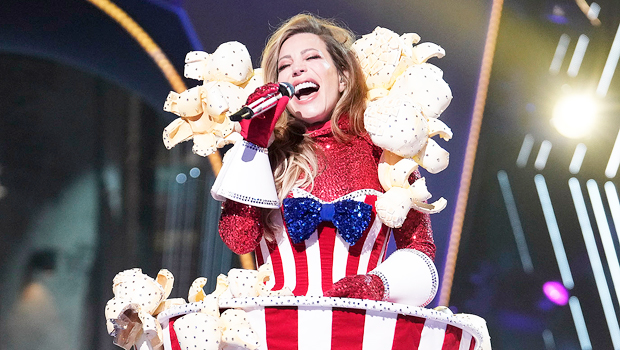 Kamaiyah is not here for forcing sisterhood between female rappers