Jen Shah’s arrest is the hot topic in the ‘RHOSLC’ season 2 premiere and Whitney Rose reveals EXCLUSIVELY what it was like to be there.

By now, any Bravo super fan has seen the first moments of The Real Housewives of Salt Lake City season 2 premiere and their jaw most certainly hit the floor as Jen Shah, 47, receives news that the feds are after her and she’s about to be arrested. Whtney Rose, 34, sat beside her co-star as cameras rolled for the call — and thought it was a major joke, despite being terrified.

“It was one of — I just went into pure shock,” Whitney told HollywoodLife EXCLUSIVELY from her Salt Lake home on Sept. 9. “It was the most unexpected. It was terrifying because we didn’t know what was happening, but I just had never imagined that I would live through something like that. It seemed like it had come out of nowhere. In fact, I was telling someone earlier that it was so — it came out of left field so far that I thought it was a prank and that Jen hired strippers. Because none of the people’s outfits matched!”

Jen was arrested along with her assistant, Stuart Smith, on March 30 for fraud as she was preparing to leave on a cast trip. In the opening episode, fans witness Jen getting on a party bus with the ladies as she receives a phone call from her husband and suddenly looks stunned. “Can you turn this….off?” Jen says to Whitney about her mic. Whitney proceeds to turn it off as Jen exits the bus and is seen having a conversation with housewife Heather Gay, 46. “I have some bad news,” she shares with Heather. “I just got a phone call and I need to go,” she tells the ladies. “You need to go?” Lisa Barlow, 46, asks. “Yeah,” Jen says as she exits the bus.

Moments later, sirens are heard as their bus sits outside of Beauty Lab + Laser, which is Heather’s skincare salon, and the ladies are stunned to find the feds looking for Jen, a moment Whitney will never shake. “We had Homeland Security, NYPD, Swat Team there, FBI,” Whitney shared. “I didn’t even know what Homeland Security was, the HSI. I thought they were strippers and Jen was pulling a fast one. But once we realized and looked outside of the party bus and we saw the SWAT team and the armed vehicles, we were like, ‘Woah. What is happening?’ I can’t even put it into words. Just pure shock. That’s what I felt. We didn’t have much information. All of the information was just coming in and once we decided to continue to hit the road, at that point in time, we only thought that Jen was at the hospital with Sharrief having some medical issues. When that article was sent to me, I gasped for air and I think you can see the terror on my face. Like wow, this is real,” she added.

While Jen awaits her March 2022 trial date, the Iris + Beau Skincare and Wild Rose Beauty founder is supporting her how she sees fit as she awaits to see how this all shakes out. ” How I’m choosing to show up for Jen has been one of the most challenging things that I’ve experienced,” Whitney said. “It’s been a huge growth spurt for me because while this is all about Jen and had nothing to do with me, it is my responsibility to choose what kind of friend I am and how I’m going to show up. It’s no secret that Jen and I’s relationship has not been an easy one. We’ve had our own ups and downs and rocky road, but I chose to match Jen to wherever she’s at with me. So whatever Jen gives me, I give it back to her. If she’s being kind, I’ll be kind to her.” 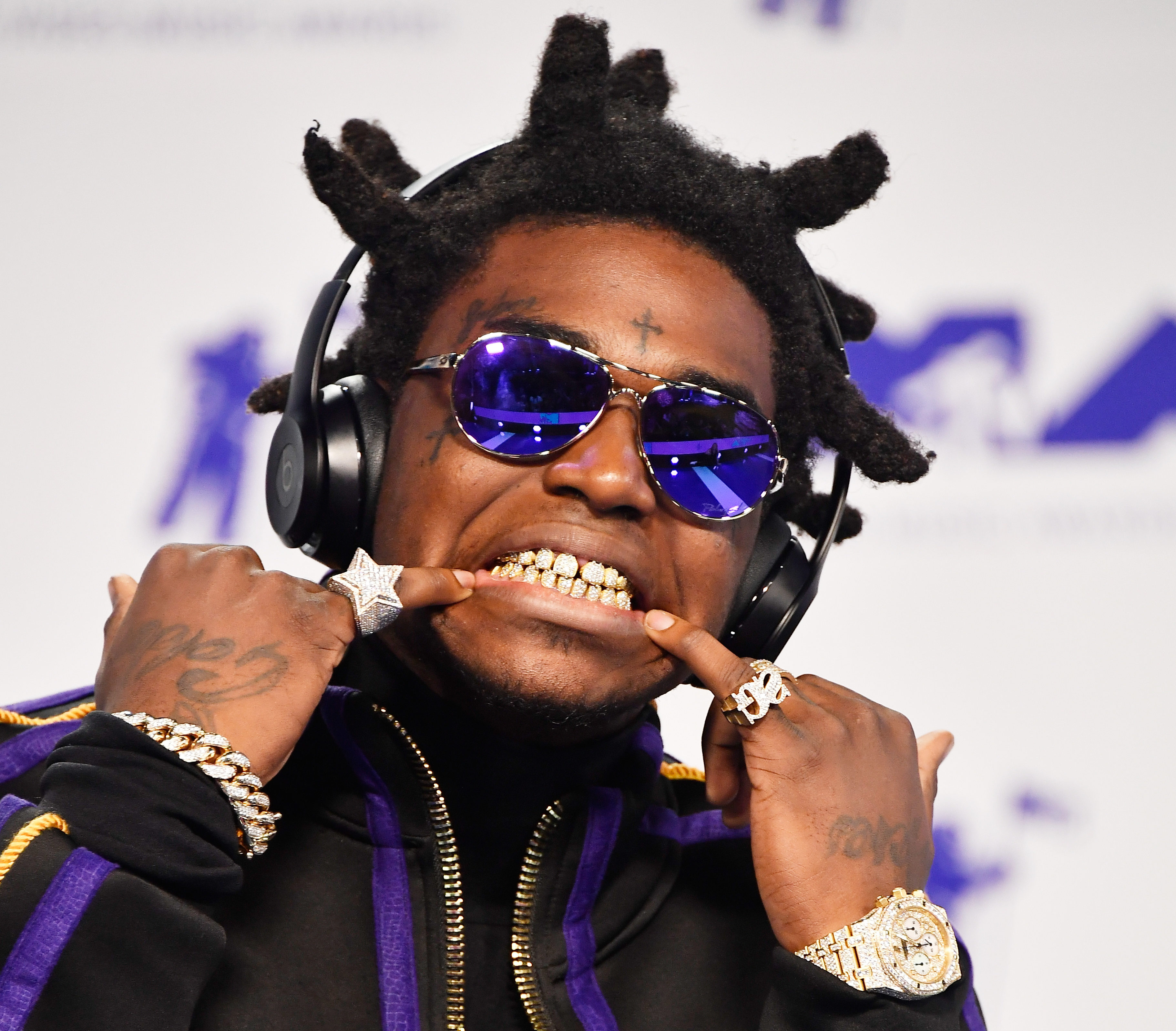 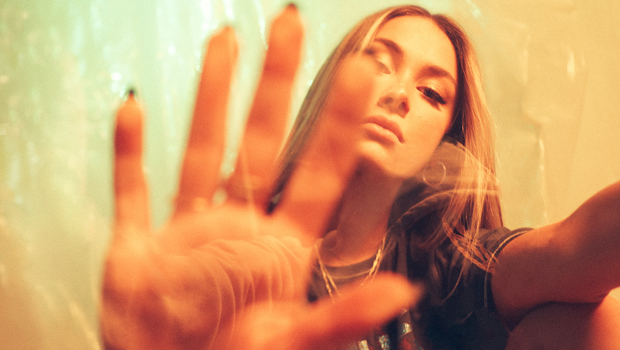 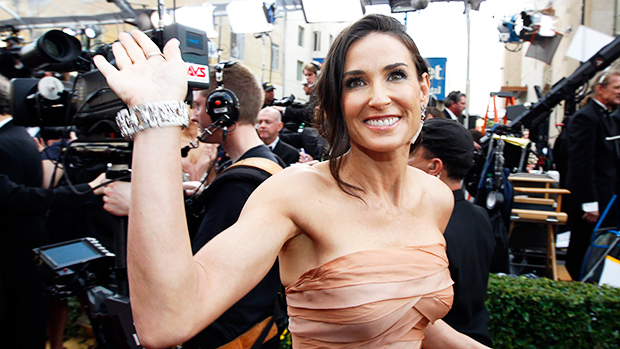 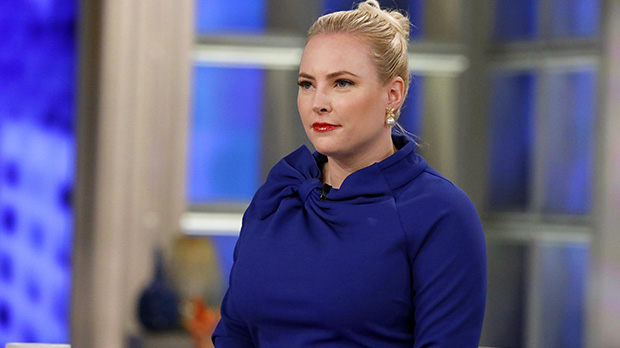 Meghan McCain Slams ‘The View’ As A ‘Toxic Work Environment’