Things are already getting salty between Jen Shah and Mary Cosby on ‘RHOSLC’, and Jen EXCLUSIVELY reveals why.

The Real Housewives of Salt Lake City premiered on Nov. 11, but despite the snowy weather that the landscape provided, the drama was coming in hot between series stars Jen Shah, 46, and Mary Cosby, 47. Now, Jen wants an apology. “I want her to apologize and mean it and to not get amnesia every other day and say she didn’t say [what she said],” Jen told HollywoodLife EXCLUSIVELY on Nov. 12 during an episode of TVTalk on Instagram Live. “Mary and I were friends. We were close. She knew what was going on. And to be that heartless when I thought she was my friend, that’s really where my hurt and pain comes from. And also, that’s my family. If you’re gonna come after my family, get ready.”

“Sweetie, it’s episode one. The mute button doesn’t come out for about 12 weeks.” 😂 #RHOSLC #WWHL pic.twitter.com/pIKo20eUg0

The heartless comments Jen is referring to involve a hospital visit that, according to Jen, didn’t even happen. Mary was seen in the series debut telling fellow ‘wife, Whitney Rose, 34, all about her sensitivity to anything that smells like a hospital. The trigger is so bad for Mary that it makes her want to throw up. In her confessional, Mary explained that she was out one night when Jen and hugged her — it was then that Mary accused Jen of smelling like a hospital. This was a touchy subject for Jen because her aunt was hospitalized and needed both legs amputated at the time. Mary said, however, that the hospital smell brought her back to a “dark place.”

Though we are just meeting the ladies when they’re rifting, it wasn’t always that way. “We were good friends before,” Jen said of Mary’s friendship. “She was coming over to my house. I was very — Mary, when I first met her, because she was black and grew up in Utah, I felt like, ‘Wow, I have more of a connection with her because she’s a minority. I’ve given Mary a lot of latitude that I wouldn’t give other people. I really cared about her and just genuinely cared about her.”

Jen even put her differences with Mary aside to invite her to cast member Meredith’s birthday party, which she hosted. The head of the Shah Squad is the first to admit she’s not the best communicator, which probably isn’t helping with their drama. “I’m very direct and so I think my personality, other ladies on the show aren’t as used to that kind of communication,” Jen revealed. “I’m like, ‘Hey, if there’s an issue I’m just going to ask you. I’m not going to beat around the bush or talk to somebody else, I’m just going to ask you. I think that gets me into drama this season because they’re just not used to my communication style and I admit, it’s not the best every time, but I’m just very passionate.”

Despite the current rift in their friendship, Jen wants to be clear that she’s open to moving forward should she get the apology she wants to hear. “I want her to apologize and mean it and to not get amnesia every other day and say she didn’t say it,” Jen added. “On Watch What Happens Live she said she didn’t say it and then she said I said it to Meredith which is news to me. I just want her to apologize and we can move forward.”

The Real Housewives of Salt Lake City airs Wednesdays at 10pm on Bravo. 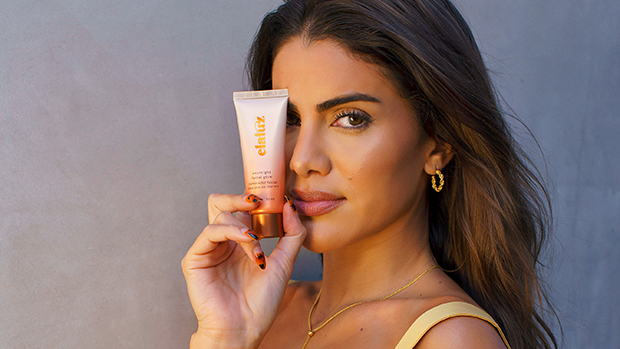 Two U.S. Capitol Police Officers Have Been Suspended For Their Alleged Involvement In The Riots—One Officer Reportedly Took A Selfie With Rioters – The Shade Room 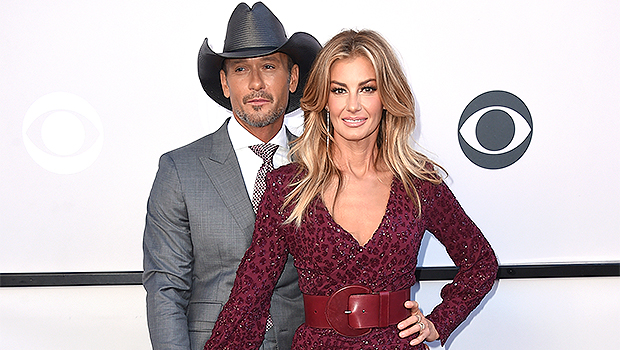 Gracie McGraw, 23, Is All Smiles While Rocking High-Waisted Bikini On Family Vacation 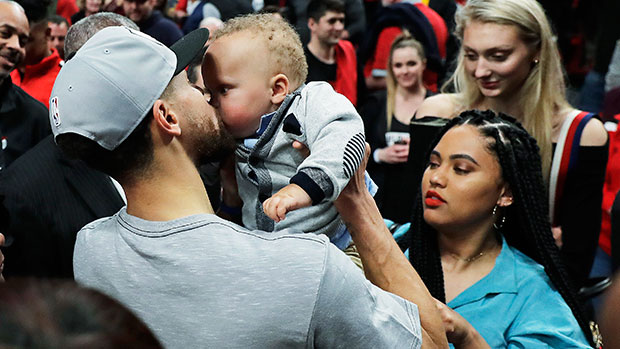