‘RHONJ’ alum Jacqueline Laurita sat down for a tell-all interview with fan account Bravo After Thoughts, and gave her honest opinion on Melissa Gorga and the other stars on the Bravo show.

Jacqueline Laurita, 50, didn’t hold back while giving her honest thoughts on the current cast of The Real Housewives of New Jersey, which she left after Season 7. This led Jacqueline to shade Melissa Gorga, 41, despite giving compliments to the other cast members during her Q&A interview with the Bravo After Thoughts fan account.

“I don’t really know Melissa’s purpose on the show,” Jacqueline admitted during the interview, which was uploaded on Nov. 23. Shen then tried to soften her diss by adding that Melissa “looks good.” Meanwhile, Jacqueline said Jackie Goldschneider is “very smart and intelligent,” Jennifer Aydin is “funny and over the top,” Margaret Josephs is “funny” and “holds her own,” while Teresa Giudice is “Teresa — Teresa’s always good TV.” Jacqueline did admit that she thinks Teresa is “a little subdued now,” though. She also added that she “like[s]” Dolores Catania.

Jacqueline did have criticism for the entire cast, though. “I think everybody is pretty much aware of the cameras now and they kind of know what the deal is with the show, and what kind of drama to bring,” Jacqueline confessed. “I feel like some people aren’t always themselves and I feel like a lot of people play to the camera.”

Jacqueline has never been one to keep her opinions a secret. She infamously slammed Teresa — who is also the sister-in-law of Melissa — for “choosing the show over her marriage” with Joe Giudice, whom she split from in 2019. “Teresa never really takes accountability for things she does in her life. It’s very hard for her to do that. It always has been. She’s a narcissist, sociopath,” Jacqueline said on her podcast The LookOver Ladies in Nov. 2019, shortly after Joe had moved to Italy after serving his prison sentence for fraud charges.

Melissa hasn’t hid her thoughts on Jacqueline, either. Before Jacqueline left the show in 2017, Melissa wrote in a 2016 think piece for Bravo, “Jacqueline  is someone who needs a ridiculous amount of control. And when she doesn’t have it, she either gets crazy or runs away and then goes off the grid to plan and scheme. Just look back at every conflict she’s ever had on the show.”

Zac Efron & Vanessa Valladares: The Truth About Their Romance Amid Recent Split Speculation

MLS Cup: How 'unbreakable' Crew have been handicapped by COVID-19 ahead of final 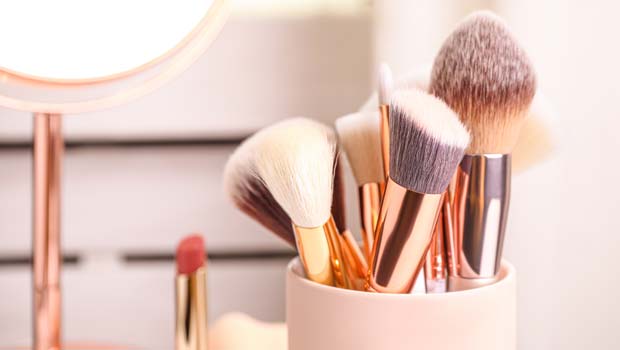 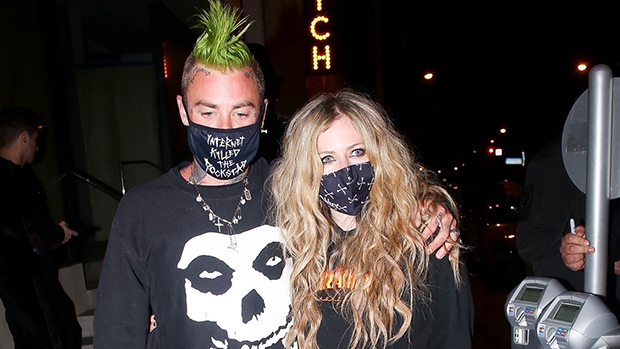 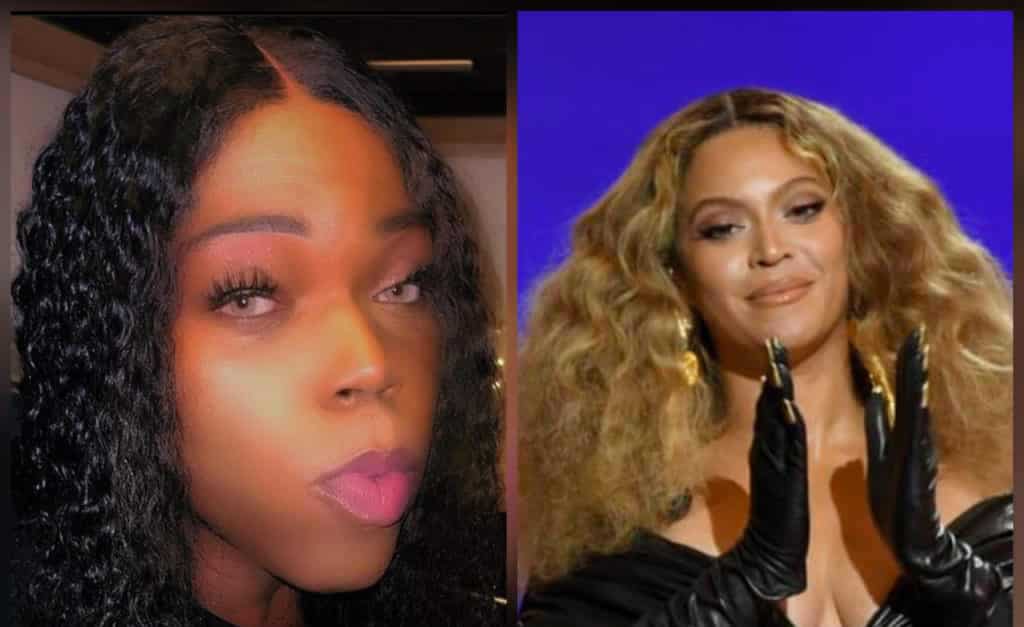 Rolling Ray Says That Beyonce Blessed Him With $5,000 For His 25th Birthday—“She Always Comes Through”