Kelly Dodd has been dropped from one of her major brand deals after she came under fire for controversial comments about COVID-19.

It seems Kelly Dodd‘s nonchalant attitude towards COVID-19 best practices has finally caught up to her. Positive Beverage, a company which Kelly has worked with for more than two years, announced on January 31 that they were cutting ties with The Real Housewives of Orange County star. “Our core values of wellness, community, diversity and inclusion should be reflected by our brand and anyone associated with it,” Positive Beverage Head of Brand, Zach Muchnick, said in a statement to HollywoodLife. “It has become clear over the past few months that Kelly’s controversial views and opinions have distracted from our primary objectives, so effective today, we are no longer affiliated with Kelly Dodd-Leventhal.”

Most recently, Kelly came under fire for joking about being a “super spreader” while dining with a group of friends at Newport Beach of January 30. Of course, fans of the RHOC star would know this certainly isn’t the first time she’s made controversial comments about the pandemic. Earlier in the week, she told Andy Cohen she “hates” wearing a mask, and questioned whether they were actually effective. Positive Beverage cited several instances from recent episodes of the Bravo show, its ‘Reunion’ specials, and Kelly’s personal social media posts when announcing they had cut ties with her.

“We welcome all people, however they are and whatever they are passionate about, to Positive Beverage,” the company’s CEO Shannon Argyros added. “But there must always be an underlying layer of respect. Unfortunately, we feel Kelly’s stance is no longer congruent with our core values … we do not align with her opinions or global views while we uphold our own values.”

After coming under fire for her controversial opinions over the past year, Kelly appeared on Watch What Happens Live With Andy Cohen in December 2020. “I’m a human being. I make mistakes,” she began. “Everybody has said and done things in their lives that they regret, and I regret these things. I freaked out. It wasn’t right.” 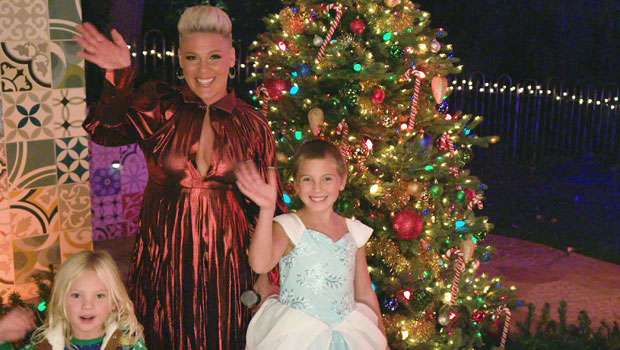 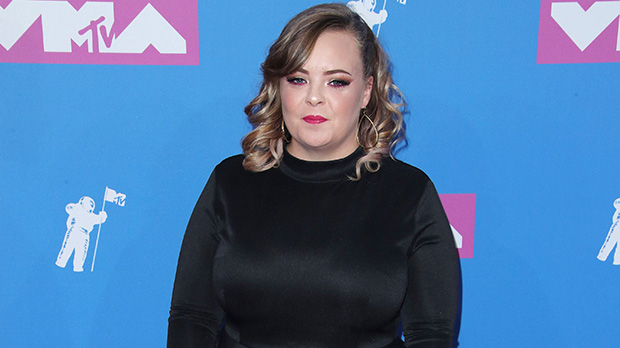 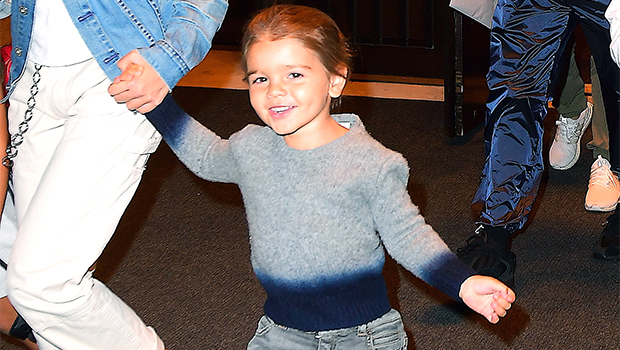 Reign Disick, 6, Ditches His Mohawk For A Fresh New Buzzcut — See Before & After Pics