‘RHOC’s Gina Kirschenheiter faced some backlash after her fight with Braunwyn Winham-Burke on the Nov. 4 episode, but Gina doesn’t regret what she said, and she tells us why.

The Real Housewives of Orange County is now 15 seasons deep, but it’s still one of the best shows on Bravo. Case in point — the Nov. 4 episode featured an epic fight between Gina Kirschenheiter and Braunwyn Windham-Burke, during which the former called the latter a “sloppy chihuahua” before Braunwyn threw her drink and stormed out of Shannon Beador‘s house with tears streaming down her face.

“I don’t even really know what [a ‘sloppy chihuahua] actually is,” Gina joked while rehashing the fight during an EXCLUSIVE interview with HollywoodLife, following last week’s episode. “I really am just a person that is very chill until I’m pushed to the limit. It takes a lot, but then I’m like, ‘OK, I’ve had enough of this.’”

Gina explained that Braunwyn “was quite sloppy all last year, which obviously I did not know [at the time that] she was struggling with [alcoholism]. I had no clue. I just thought she was [being] a sloppy chihuahua.” And Gina didn’t like the way Braunwyn revealed that she was an alcoholic during last week’s episode. Especially because it came immediately after Gina had heard that the mom of seven allegedly shaded her for buying a small, “sad” and “depressing” house. Plus, Gina was still upset about Braunwyn’s husband Sean sending her a “creepy” text message. So Gina felt Braunwyn was trying to overshadow Gina’s own feelings about the house diss.

Gina explained, “I think what everyone needs to understand is the way I was told, was not sitting down on a couch with a woman who is telling me that she has this issue [like she did with Emily Simpson]. She was just attacking me. I tried really hard to ignore her quite frankly because I heard her reeling me out with Shannon and I knew she was in a tornado and I really didn’t want anything to do with it and I felt like she was attacking me and I was just defending myself. And even when she said, ‘I’m 30 days sober, bitch!’, I was thinking in my head, ‘So what? You did a cleanse?’ Does that undo all the times you were drinking heavily last year?”

“But I always looked at Braunwyn with what she presented it as,” Gina continued, “‘I breastfed all of these kids, I finally weaned.’ It was her first year on the show and it was, ‘Oh, it’s her freshman year.’ She’s just partying. So I didn’t ever know that and I really didn’t get that until we were obviously outside. But then when we were outside, I thought we were talking about the fact that you’ve been non-stop launching this attack on me unnecessarily and then that’s when she wanted to [reveal her secret]. I’m not even her good friend. I didn’t even need to know that. So it was kind of — I think it was just really bad timing, but once she did tell me that, it is what it is. It’s what I said exactly. Look, I do have compassion for her. I’m proud of you if you really have a problem and you’re deciding to address that. That is very commendable, but I’m not going to compromise my integrity because you’re finally confronting this problem.”

Now that everything has happened and it’s aired on TV, Gina says she would have gone about the situation completely differently. To start, she wouldn’t have screamed at Braunwyn and called her a ‘sloppy chihuahua’. She told us, “I never would have yelled in a grown woman’s face — who just [was] 30 days sober after battling the majority of her life with alcoholism — that she’s sloppy and go get drunk. It’s horrible!”

Gina added, I have compassion about [her situation]. Who wants to see a woman going through that? But I wasn’t privy to any of that information.”

“After I watched last week’s episode, I did text her and I just said very simply, I just want you to know despite everything that’s going on I just want you to know I wish you and your family the best. I have been there last year. I’d say my family was in crisis mode. No matter what your issues are or how big your issues are, no matter how big or small your house is, it’s very hard. She texted me back and said, ‘Thank you very much. I appreciate it,’ and that’s it. The bottom line is if Braunwyn needed me as a friend, I would be there, but I think bottom line is, Braunwyn’s never considered me a friend and doesn’t have any interest in being my friend and that’s OK. It’s alright. It is what it is,” Gina added. 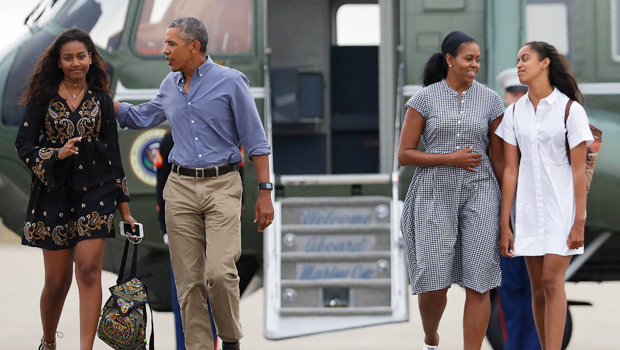 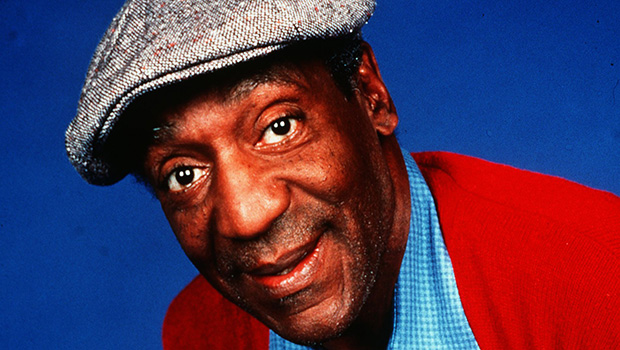 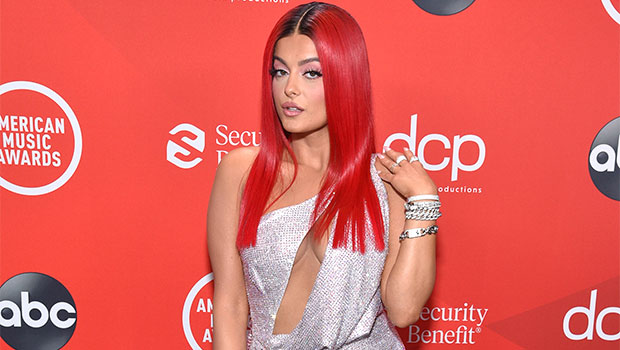 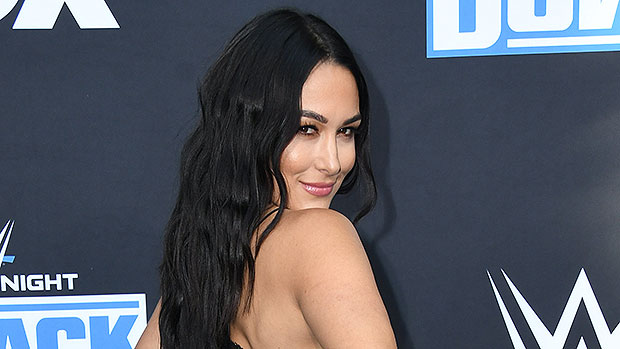