Gina Kirschenheiter has undergone a fitness transformation since beginning filming for Season 15 of The Real Housewives of Orange County in February. During an appearance on HollywoodLife TVTalk on Nov. 4, Gina revealed that she has lost about “30 pounds” in the nine months since cameras started rolling again! Gina relied on good old “diet and exercise” to achieve her results, she shared.

“I am OK if I’m heavier,” Gina clarified. However, the Bravo star knew it was time to change up her lifestyle. “I look at myself and I’m like, ‘Oh my goodness, I didn’t even really realize that I had gained so much weight until I literally couldn’t even fit in my pants and it was like — Wow, this is a problem’,” Gina recalled herself realizing one day.

So, what kick-started Gina’s weight loss goals? “I think honestly, mostly just being back in routine with the kids,” the mother of three admitted, after moving in with her boyfriend Travis Mullen in February (combined, they have six children between the ages of three to eight from past relationships). Gina continued, “The kids went back to school and that gave me free time and then going out and about a little bit more and it’s keeping me away from the refrigerator.”
Gina fell into an unhealthy lifestyle amid quarantine, which she has now climbed out of. “For so long we were just at home and I wasn’t driving. So I was home all the time and you know how that is, and I’m like, ‘Well I’m home. Let me just go in the deli drawer.’ A pack of salami later, you’ve got an extra 30 pounds,” she teased.
To shed that “extra 30 pounds,” Gina also did hot yoga — she takes classes at Ladera Yoga! “You’ll see me attempt to do that, because I used to do that all of the time and it’s so sad watching myself struggle, but hopefully I’m going to film there again next year and I can have a redemption moment,” Gina shared.
When asked if the Bravo star has also cut down on certain foods, Gina revealed, “definitely alcohol.” She explained, “For me, wine is the killer so I don’t keep it in the house and I don’t drink during the week. I try to make rules like that unless we don’t have the kids and it’s date night.” Gina also learned a helpful tip from one of her RHOC co-stars!
“Tonight, I’m just home with the kids and Emily [Simpson] told me actually, you’ve got to just not eat after five p.m. I did that too and that was super helpful,” Gina told us. With a regular routine, yoga hobby and a new mindfulness of alcohol consumption, Gina admitted that she does “feel healthier and better now.” However, weight fluctuates in all bodies, which Gina made sure to point out.

“The bottom line is, this is probably not the last time you’re going to see me with love chunk and I won’t even have that excuse!,” Gina admitted. “I’m just going to be that person and I’ve always gone up and down, and I think stress is a factor for me which is why I think I started the show so thin. Now I’m probably at where you’ll see me in general unless I go up again.”

Gina’s loving boyfriend, Travis, also doesn’t mind this aforementioned “love chunk.” The reality television star gushed when the subject turned to her new beau: “He’s so kind and he’s such a wonderful man and he never makes me feel self conscious, so I just didn’t. He obviously recognizes that I’ve lost weight and he’s super happy for me, but, he didn’t mind the extra love chub.”

Season 15 of RHOC premiered on Oct. 7, meaning a month’s worth of drama between the Orange County ladies has already aired. This includes tensions over one cast member which has left the cast “completely divided right now,” which you can learn more about here! RHOC airs on Wednesdays on Bravo at 9/8 p.m. Central.

The best places to spot UK wildlife in winter 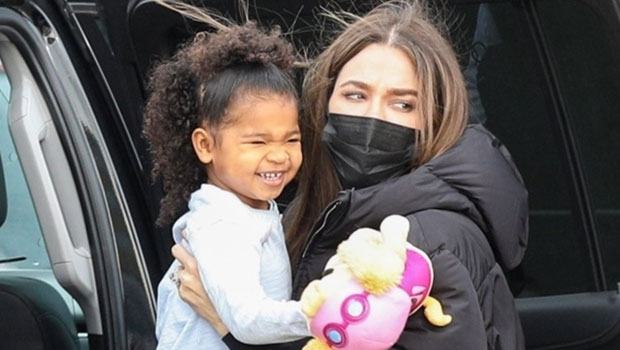 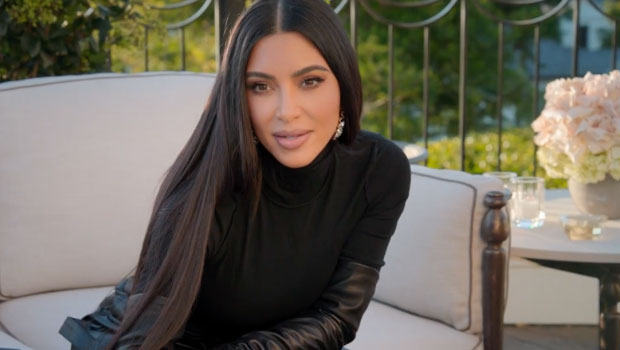 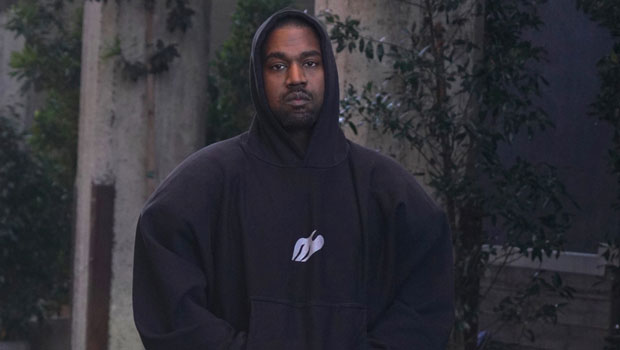 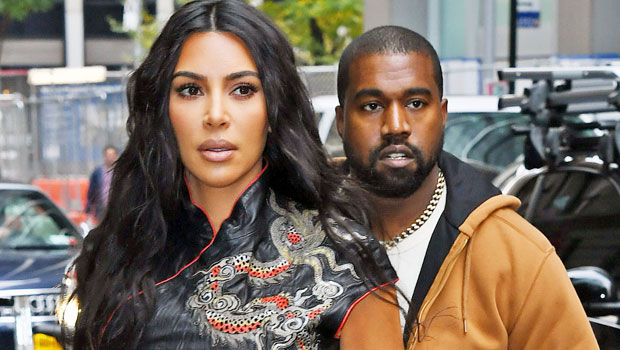 Kim Kardashian & Kanye West: The Truth About Why He Moved His Massive Sneaker Collection To Wyoming