Kourtney Kardashian showed off video clips of ‘fairy dust’ and a note that the tooth fairy left behind when she visited her six-year-old son Reign Disick.

It looks like Reign Disick, 6, got a very special visit from the tooth fairy on the night of May 28 and his mom Kourtney Kardashian, 42, shared what was left behind! The Keeping Up with the Kardashians star took to Instagram to post video clips of her youngest son sleeping and sparkly “fairy dust” could be seen on his blanket. “the tooth fairy came and left some fairy dust” the caption for the clip read.

Another clip showed a cute little plastic garden setup that included grass, gorgeous flowers, a tiny white door and a tiny red mailbox that read, “Fairy Mail.” She also held up a two-part note that was written on tooth-shaped paper. “Reign, I’m too tiny to bring a toy. Use this $ to pick one you love. Happy flying,” the note, which was signed “Tooth Fairy,” read.

Other captions Kourtney left over the clips included “Her little fairy garden with fairy door and fairy mailbox,” and “Only the tooth fairy has the key to the fairy door.” The doting mom has yet to show Reign’s reaction to the glorious gift from the “tooth fairy” but we’re sure he’ll be pleased!

Before Reign’s tooth fairy visit, he got attention for looking cool while posing on a surfboard a couple of weeks ago. The fearless tot wore a black wetsuit as he balanced on the blue board in several pics Kourtney posted to social media and even flashed a smile at one point. “Monday morning surfing and dolphins,” she captioned the post, which also included a video of the crashing waves on the beach and a seashell iof some kind in the sand.

When Reign’s not hanging out with his mom, he’s doing so with his dad Scott Disick, 38. The proud father often shares moments they have together and they always look incredible. One of the most recent outings they had was on May 5, when they were spotted enjoying some shopping together.

Rolling Ray Trends After Posting A Photo Featuring His Toes & His Ex-Boo! - The Shade Room

Fed. Court Blocks Biden Plan to Only Give COVID Help to Women and Minority-Owned Restaurants 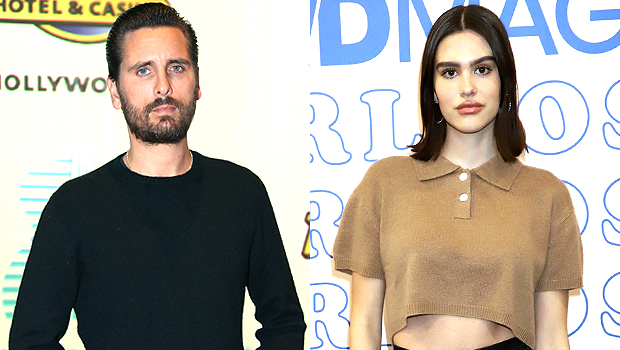 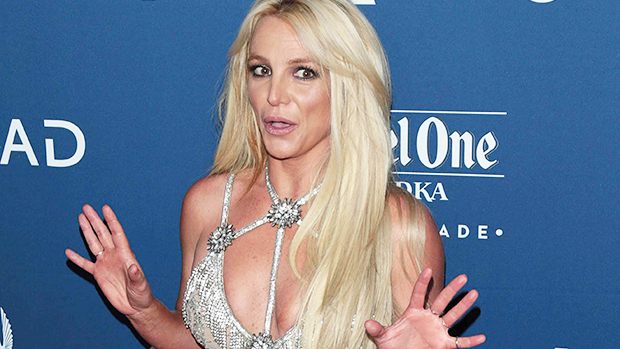 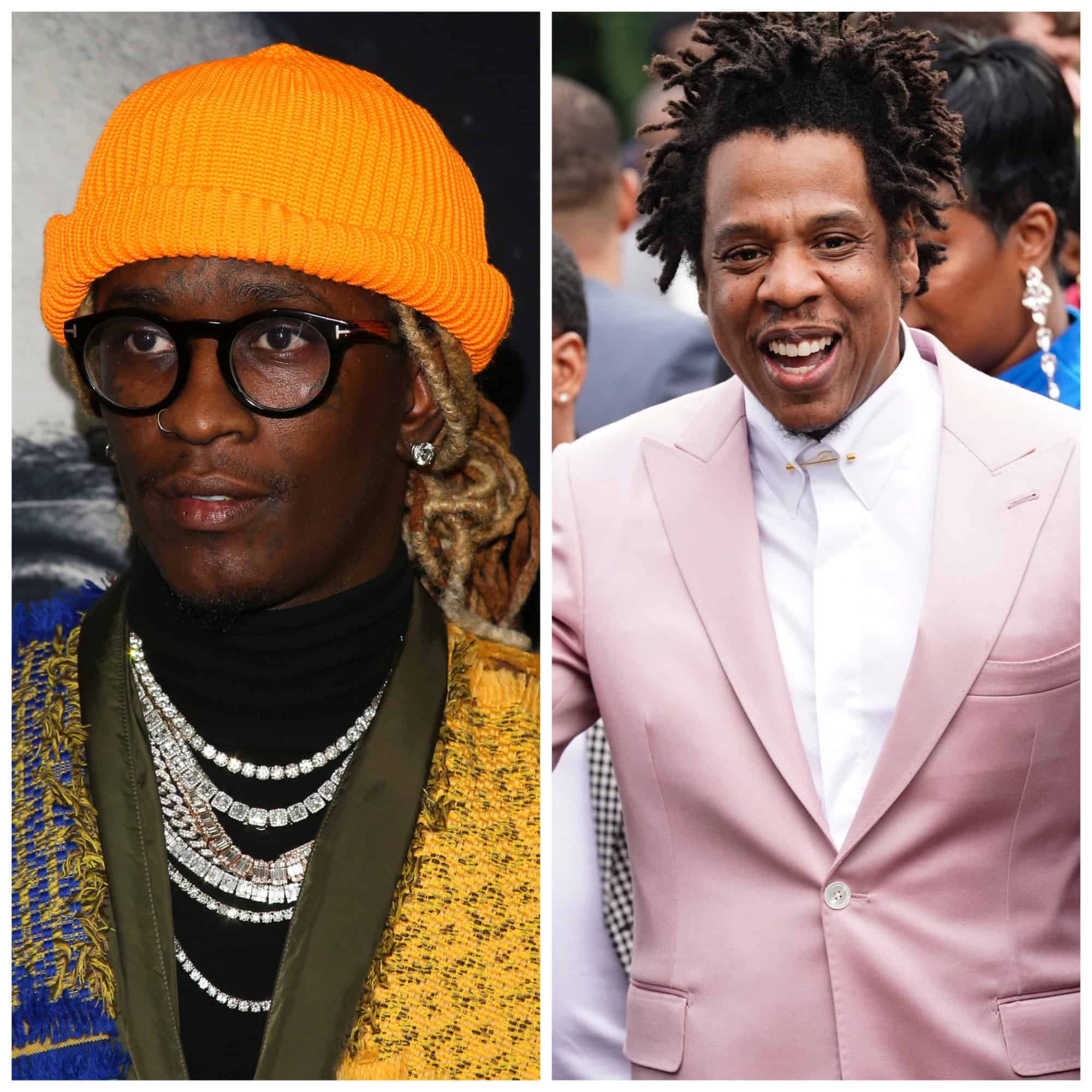