Country Music Awards host Reba McEntire has taken to the stage in her second look of the night, featuring a silver bustier and long black skirt.

Country music icon Reba McEntire is back to host the Country Music Association Awards! The 65-year-old singer is one of the most central figures of the genre, being labelled the “Queen of Country.” She previously co-hosted the 2019 CMA Awards with Dolly Parton, 74, and Carrie Underwood, 37, and has returned to her post alongside Darius Rucker this year!

When she first took the stage, Reba rocked a gorgeous dress which featured a sparkly, silver bustier with a plunging neckline and a black chiffon skirt. She later performed with her co-host Darius while wearing a black turtleneck dress. Following their heartrending tribute to Mac Davis, she switched back into another sparkly look: a black dress with silver sequined floral embroidery on the bodice. The gown also featured mesh sleeves with delicate floral detailing.

Earlier in the night, Reba walked the red carpet in a black pantsuit with a bright, sparkly cape on top! She hit the red carpet in the unique ensemble, which featured a black, collared top, black pants and knee-high heeled boots. She paired the monochromatic ensemble with a multi-colored, sequined cape which featured a buttoned, waistcoat design before flaring out and falling to the ground, draping behind her as she walked.

The red-headed music icon styled her hair in voluminous, bouncy curls while she accessorized with gold hoop earrings and black nail polish.

Even amidst the coronavirus, the show must go on, and some of the biggest stars of the past year will take the stage to perform! At this year’s awards, Miranda Lambert was the most nominated artist with seven nods for her work in the genre. One of her nominations included the Music Video of the Year category for her “Bluebird” video. She’s up against other country music heavy hitters, including Dan + Shay who teamed up with pop star Justin Bieber for their hit song  “10,000 Hours”.

PS5 release 2020: What time PlayStation goes on sale, stores that could have it in stock 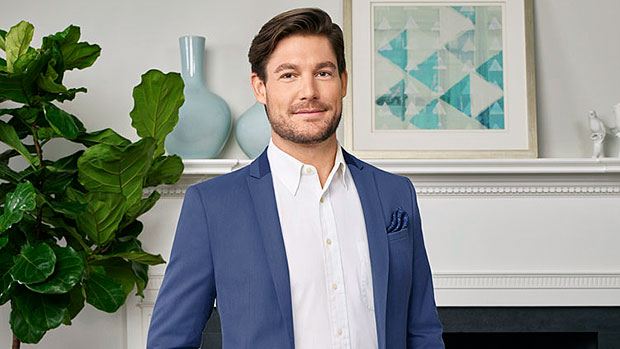