In a new book on the British Royals, the author claims Prince William waited over a week to see his new nephew Archie, after his parents Prince Harry and Meghan Markle ignored royal birth protocol.

After Prince Harry wed Meghan Markle in May 2018, the two made it clear early on that they were going to do things their own way and not necessarily in line with the protocol and traditions of the British Royal Family. Royal biographer Robert Lacey, 76, claims in his new book Battle Of Brothers: William and Harry – The Inside Story Of A Family In Turmoil that the super secretive way in which Harry and Meghan, 39, handled the May 6, 2019 birth of their son Archie infuriated the 36-year-old’s brother Prince William, 38. As result, he and wife Kate Middleton, 38, didn’t immediately visit with their new nephew right away, according to the author.

According to Lacey, it has been a Royal family tradition to allow the public to see the new royal baby within hours of the birth. William and Harry’s parents Prince Charles and Princess Diana did it with both sons, and William and Kate followed in tradition with their three children Prince George, 7, Princess Charlotte, 5, and Prince Louis, 2. Both women gave birth in the Lindo Wing of St. Mary’s hospital in London, and did subsequent photo ops for the media and royal fans with their newborns on the steps of the wing.

But Meghan and Harry opted to go against that tradition. They initially planned to have a home birth at Frogmore Cottage, but according to the book, Archie was two-weeks late and Meghan’s doctor advised a hospital assisted delivery. She eventually gave birth to Archie at the private and upscale Portland Hospital.

“‘It’s a matter of security,’ their handlers would explain, ‘and they do need their privacy,’” Lacey writes about the sixth in line to the throne and his wife. “But the Portland Hospital did its job efficiently and confidentially through the night of May 5, 2019. On the morning of May 6, Megan was duly delivered of her delayed but healthy son weighing in at 7 lbs. 3 oz. Baby Archie had arrived at the dawn at 5:26am, allowing grandmother Doria and the happy couple to return to Windsor with their precious cargo undetected.”

“Their stratagem was bolstered by Buckingham Palace putting out a strangely misleading statement at 2pm that day saying that the Duchess of Sussex was going into labor, when she had in fact been delivered of her new son eight hours earlier. Harry and Megan had played fast and loose with both royal tradition and the truth, but for once they had successfully outwitted the hated press,” Lacey alleges in the book.

“The helpful ‘friends’ that brief the media from time to time about the inner thoughts of royals let it be known that elder brother William did not think too highly of Harry and Megan’s ‘prima donna’ maneuvers to conceal the birth of their son in May 2019. And this impression was confirmed by the failure of William and Kate to visit the new arrival for a full eight days,” Lacey writes.

“By contrast the Queen, Prince Philip, Charles and Camilla all turned up with an hour to coo over the baby — and it seems strange that when the Cambridges did finally pitch up more than a week later, and they didn’t bring along little George, Charlotte or Louis to welcome their new cousin.”

Prince Harry and Meghan announced in Jan. 2020 that they were stepping down as senior working members of the British Royal Family. They now live in a $14.7 million mansion in Montecito, CA with Archie, and are working on producing projects for Netflix, in addition to speaking on social causes close to their hearts.

Battle Of Brothers: William and Harry – The Inside Story Of A Family In Turmoil  by Robert Lacey is in bookstores now.

Selena Quintanilla, Salt-N-Pepa, And More Awarded With The 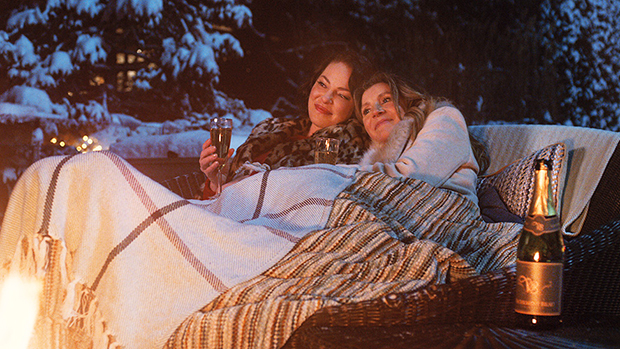 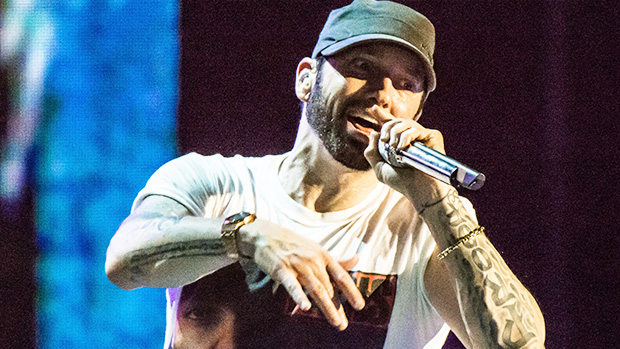 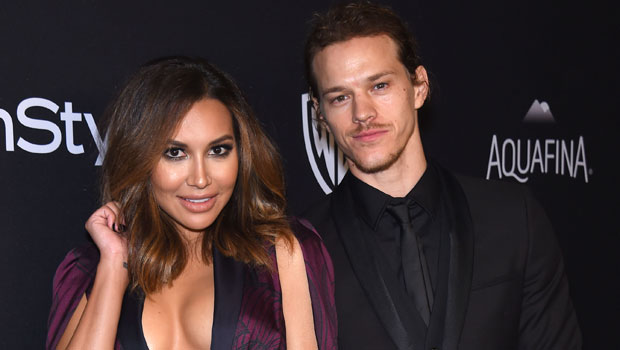