See the first photos of Prince Harry since his revealing interview with wife Meghan Markle.

Prince Harry found some peace on the road during a calming bike ride on March 19. The Duke of Sussex, 36, was spotted wearing all black athletic apparel and taking his bike for a spin through Montecito, not far from his home with wife Meghan Markle. The young royal was joined by his security detail, who was not far away from Harry as he took his bike for a spin on the pavement. You can see the photos here.

These new images of Prince Harry come nearly two weeks since the revealing, intimate sit-down the Duke and Duchess of Sussex had with Oprah Winfrey on March 7. The couple, who are expecting their second child this summer, revealed detailed accounts about their time in the Royal Family. The couple detailed claims that an unnamed member of the Royal Family asked questions about their first child, one-year-old son Archie Harrison Mountbatten-Windsor‘s, skin tone, and Meghan revealed how her mental health deteriorated during her time as an active member of the Royal Family.

In the time since the interview, Buckingham Palace released a statement, sharing how “saddened” Queen Elizabeth II, Prince Harry’s paternal grandmother, was to learn of the details of their experiences, leading to their decision to take a step back from royal duties in January 2020. “The whole family is saddened to learn the full extent of how challenging the last few years have been for Harry and Meghan,” the March 9 statement read. “The issues raised, particularly that of race, are concerning. While some recollections may vary, they are taken very seriously and will be addressed by the family privately. Harry, Meghan and Archie will always be much loved family members.”

Back in the states, CBS This Morning host Gayle King revealed that she had checked in with Meghan, 39, and Harry, and learned more about the young royal’s relationship with his brother, Prince William, and father, Prince Charles. “Well, I’m not trying to break news, but I did actually call them to see how they were feeling, and it’s true, Harry has talked to his brother and he has talked to his father too,” Gayle shared, adding, “The word I was given was that those conversations were not productive. But they are glad that they have at least started a conversation.”

While Prince Harry and Meghan are privately mending their bonds with the Royal Family, they also have so much to look forward to in the near future. The couple revealed during their interview with Oprah that they’re expecting a baby girl! Upon sharing the sex of their second child, Harry told Oprah how “amazing” and “grateful” he was. “To have any child, any one or two, would be amazing,” he shared. “But to have a boy and then a girl, what more could you ask for? Now we’ve got our family, the four of us and our two dogs. It’s great.”

Was the Interstellar Object 'Oumuamua a Nitrogen Iceberg? 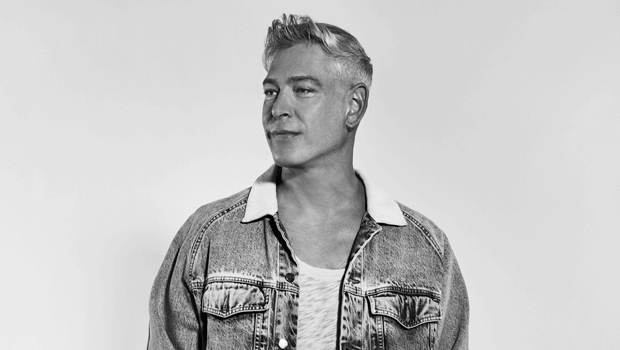 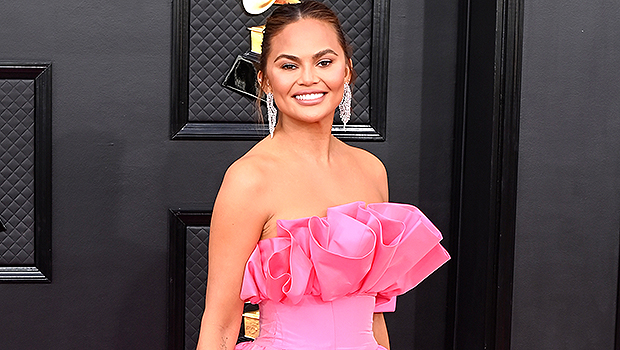