Prince Harry says his mother Princess Diana ‘had no protection’ as she was relentlessly chased, and was ‘too young’ to help her before her tragic 1997 death.

Prince Harry, 36, admits he has fears that wife Meghan Markle, 39, will be “chased to her death” just like his mother Princess Diana. “My mother was chased to her death while she was in a relationship with someone that wasn’t white and now look what’s happened. You want to talk about history repeating itself, they’re not going to stop until [Meghan] dies,” he said in Apple TV+ docuseries, The Me You Can’t See with Oprah Winfrey, which began streaming on May 20.

Harry was making a reference to Diana’s then-partner at the time of her death, Dodi Fayed. The couple were both killed in a Paris car crash after being chased by paparazzi in a tunnel. Diana was only 36 at the time of her death, leaving behind a 12-year-old Harry and 15-year-old Prince William. “It’s incredibly triggering to potentially lose another woman in my life, but the list is growing,” he went on. “And it all comes back to the same people, the same business model, the same industry. My father [Prince Charles] used to say to me, …’Well, it was like that for me. So it’s going to be like that for you,’” Harry also said.

He went on to say that the advice “doesn’t make sense,” staying adamant about “breaking the cycle” of “suffering” in the Royal Family. Harry and Meghan announced they were stepping back from their roles as senior working royals in 2020, finalizing the transition to being financially independent by 2021. The pair — who are parents to son Archie, 2, with a daughter on the way — have since begun living in Montecito, California, just 90 miles from Meghan’s hometown of Los Angeles.

He also reflected on his relationship with Meghan being documented by the press — including a powerful statement he made in 2016 about his then-girlfriend over racial undertones. “Do I have any regrets? Yeah. My biggest regret is not making more of a stance earlier on in my relationship with my wife and calling out the racism when I did. History was repeating itself,” he explained, referencing the many times he and Prince William, now 39, experienced being “chased by three, four, five mopeds with paparazzi on” as kids.

“She was almost unable to drive because of the tears, there was no protection. One of the feelings that come up is helplessness. Being too young, being a guy too young to be able to help a woman, in this case, your mother. And that happened every single day until the day she died,” he said, clearly emotional. With Meghan, he says, they have been “followed…photographed, chased, harassed” which “makes my blood boil.” He went on that it made him “angry” due to his past experiences with his mother, which led to her untimely death. 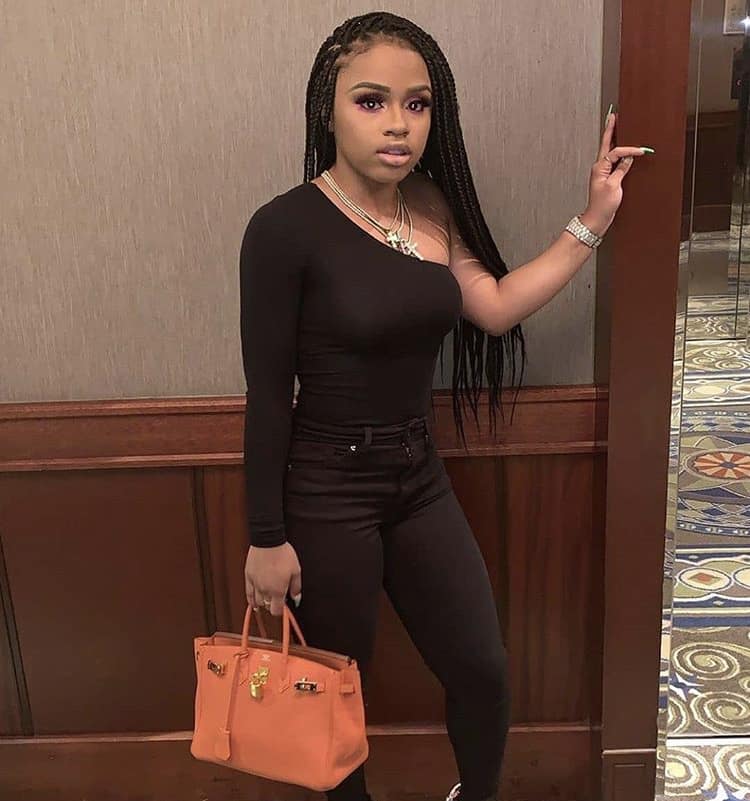 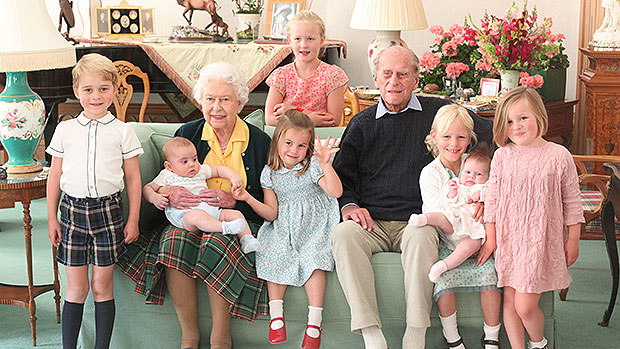 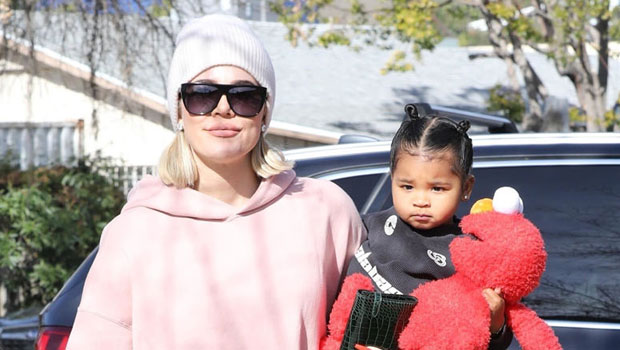 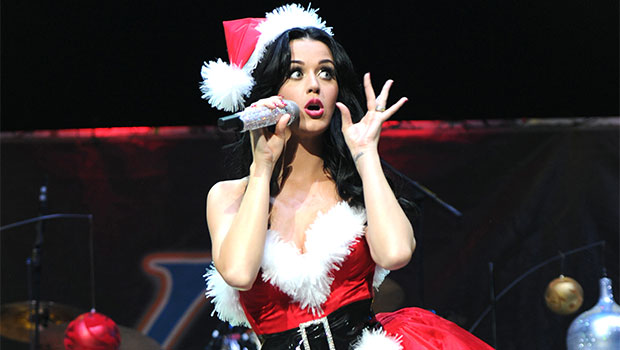