Roommates, it looks like Polo G had another run-in with the police. According to TMZ, law enforcement sources say “The Hall Of Fame” rapper was arrested yesterday afternoon in downtown Los Angeles. Authorities claim Polo was carrying a concealed firearm, which is a felony in the state of California. The report states that Polo G was the passenger in the vehicle. In addition, an underage male who was in the car was also booked on the same charge.

This is his second arrest in nearly three months. He was also arrested in Miami after celebrating his album release at a party with family and friends. His mother and manager Stacia Mac went live on Instagram to show Polo and her other son being held in a cop car, with officers refusing to tell her the reason behind the arrest. Later it was revealed that Polo was booked for allegedly attacking a cop, a claim Stacia denied. The authorities on the scene also claimed they found two handguns inside a bag inside of the Cadillac the men were riding.

Just like this time, the Chicago native was also a passenger during the stop. During that arrest, the scene was very tense, and authorities stated that Polo allegedly became combative, which caused the officers to struggle to place handcuffs on him, which caused one officer to be injured. So far, Polo’s attorney, Bradford Cohen, hasn’t released a statement. Neither has Stacia. However, she was active on her Instagram. She shared her story an upcoming radio interview she will be involved in.

Joie Chavis: 5 Things To Know About The Woman Diddy Was Pictured Kissing 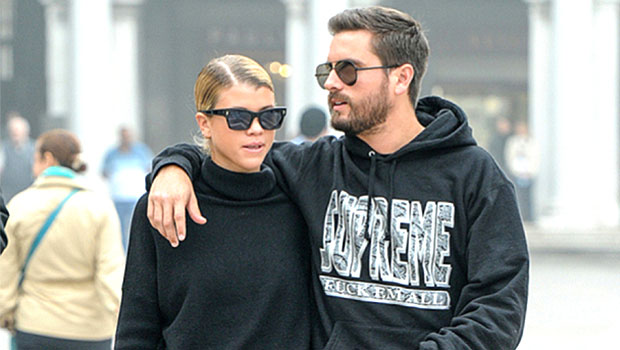 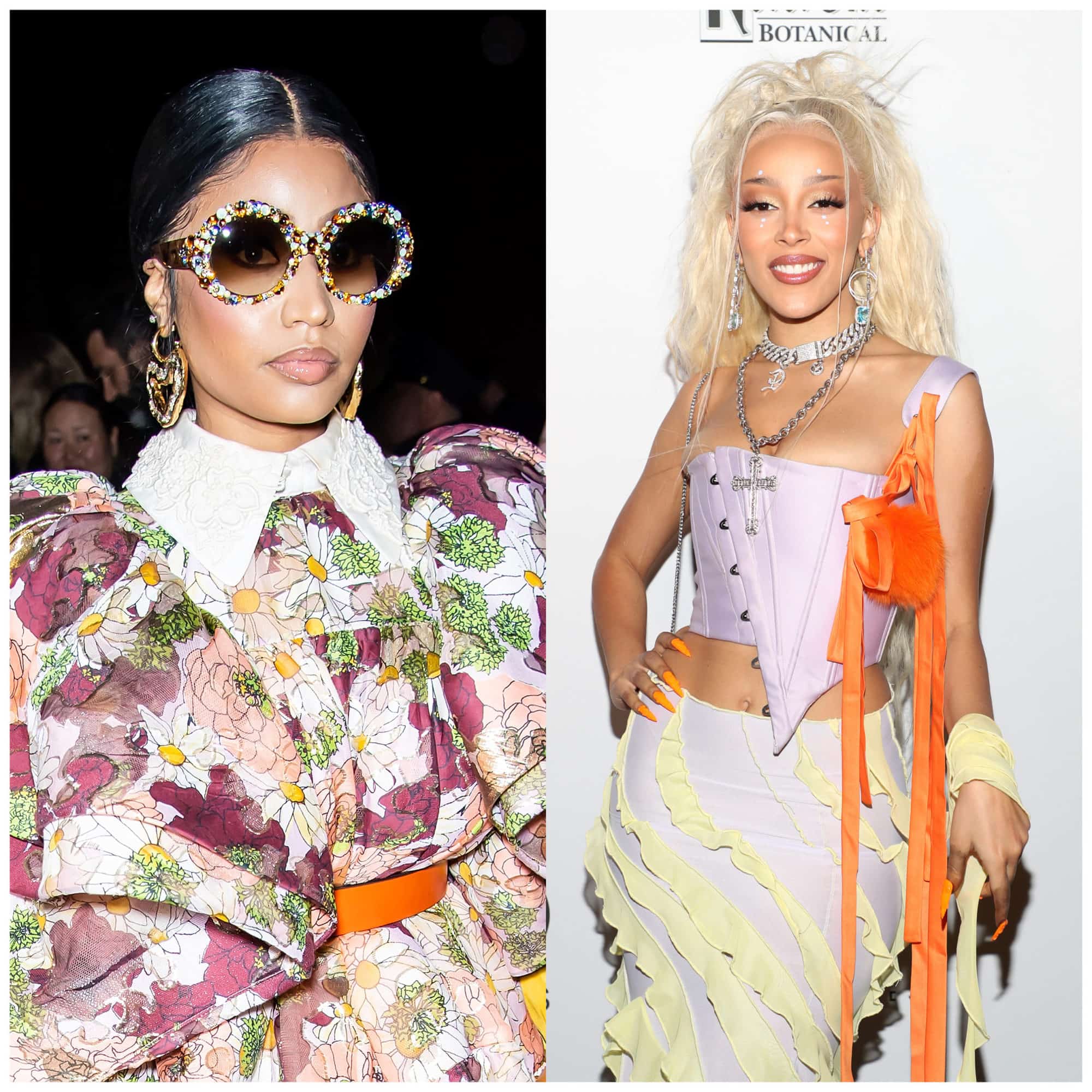 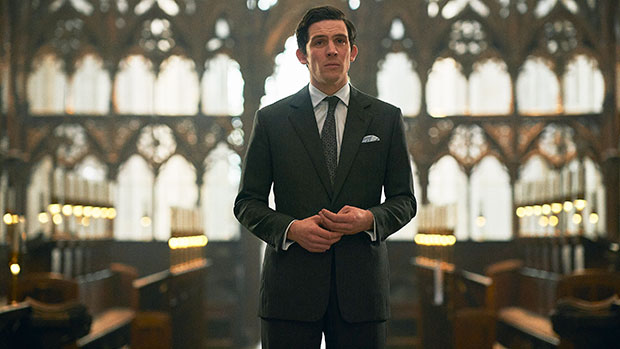 Josh O’Connor: 5 Things To Know About The Amazing Actor Playing Prince Charles In ‘The Crown’