Pharrell took to Instagram to share that his cousin was one of the two people that were killed during the shootings that recently took place in Virginia Beach. As previously reported, Deshayla Harris, who appeared on the 17th season of “The Bad Girls Club,” was identified as one of the people who passed after being struck by a stray bullet.

Donovon W. Lynch was identified as the other person who passed away. According to Wavy News 10, of the shootings that occurred, one was officer-involved. The news outlet reports that officers came into contact with Donovon at the 300 block of 20th Street as they responded to the incidents in the area.

Donovon was shot and killed by officers after they alleged that he “brandished a gun when police came into contact with him.” The officer involved in the shooting has been placed on administrative leave as they await the conclusion of the investigation.

Pharrell spoke about Donovon’s passing and said, “The loss of these lives is a tragedy beyond measure. My cousin Donovon was killed during the shootings. He was a bright light and someone who always showed up for others. It is critical my family and the other victims’ families get the transparency, honesty, and justice they deserve.”

Donovon, who was a college football player and a graduate of the University of Virginia’s College at Wise, was also a volunteer for the “Something in the Water,” music festival, which was founded by Pharrell. They also shared their condolences in the wake of his passing.

We don’t have the words to fully express how sorry we are about the loss of this beautiful life. We thank you and your family for your light and service. The VA Beach community and beyond will miss you.

A previously reported police were able to place three people in custody in connection to one of the other shootings that took place that night.

A memorial for Donovon has been planned for Tuesday. 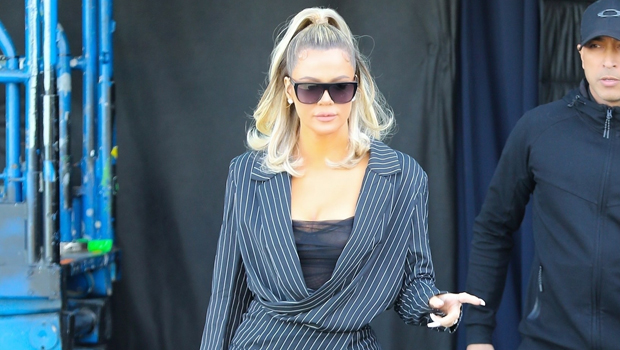 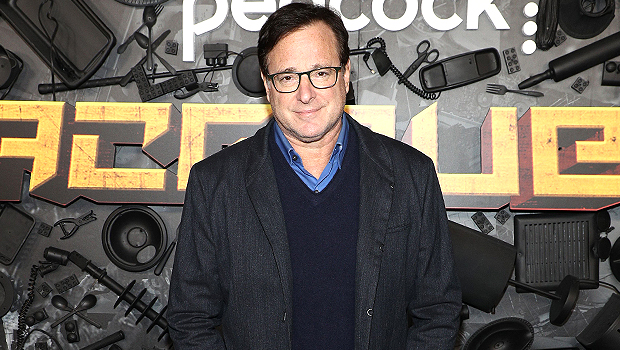 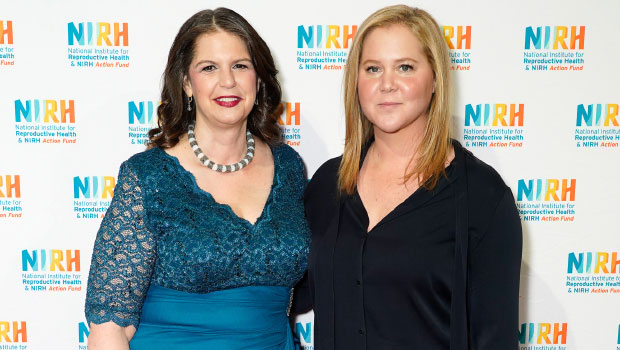 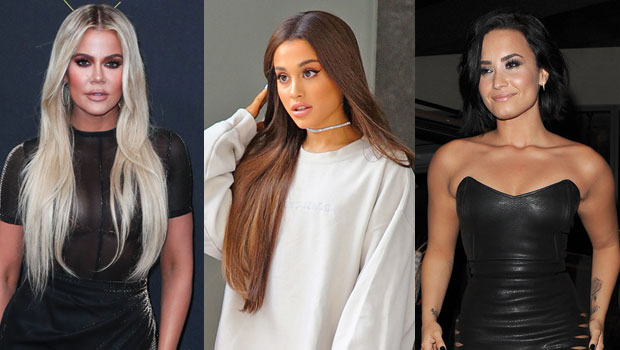