Peter Doocy was called ‘a stupid son of a b*tch’ by President Joe Biden after he asked him a question about inflation. Find out more about the gutsy journalist here.

Peter Doocy, 34, unintentionally stepped into the spotlight on Jan. 24 when President Joe Biden, 79, shockingly responded to a question he asked him about inflation by calling him a “stupid son of a b*tch.” It’s unknown if Joe knew his mic was on at the time of his response, but it got the attention of many people shortly after. “Do you think inflation is a political liability in the midterms?” the Fox News reporter asked the politician at a White House event before he answered, “It’s a great asset—more inflation. What a stupid son of a b*tch.”

Biden: What a stupid son of a bitch pic.twitter.com/K8H74Vfv8m

Find out more about Peter and his background in journalism below.

Peter didn’t hear Biden call him a ‘SOB’ at the time he said it.

He admitted that because of the loud volume in the White House at the time of the exchange, he didn’t hear Biden’s words at the time he said them. When someone eventually told him in the briefing room, he didn’t take it personally and even joked about it in the interview above shortly after.

When a fellow Fox News journalist cheekily suggested that maybe he is “a stupid SOB,” Peter responded with, “Nobody has fact checked him yet and said it’s not true.”

Biden reached out to him ‘within an hour’ of his comment.

“He said ‘It’s nothing personal, pal,’” Peter told Hannity. “And we went back and forth, and we were talking about just kind of moving forward, and I made sure to tell him that I’m always gonna try to ask something different than what everybody else is asking. And he said, ‘You got to.’ And that’s a quote from the president, so I’ll keep doing it.”

When asked if he apologized directly, Peter said he “cleared the air” and he “appreciated it.”

“I don’t need anybody to apologize to me. He can call me whatever he wants as long as it gets him talking!” he added. “I think that’s enough. That’s enough. So we can move on. We can now move forward. There will be years- three to seven years of opportunities to ask him about different stuff.”

He attended Villanova University in 2009 and received a Bachelor of Arts degree in the subject. While he was still attending the school, he started off his journalism career by contributing to Fox News as a Palestra.net reporter.

One of his biggest interviews was with the former Navy SEAL who claims he killed Osama bin Laden.

Robert O’Neill told Peter about the shot he fired that apparently took the life of the al-Qaeda founder in an exclusive TV interview on Fox News in 2014. It reportedly had the highest ratings of any documentary in Fox News history.

Biden isn’t the first politician to call him out.

Peter also had a shocking interaction with the late Senator John McCain in 2017, which can be seen above, and it led to a question he asked being labeled as “dumb.”

“Has your relationship with the president frayed to the point that you’re not going to support anything that he comes to you and asks for?” Peter asked before McCain responded with, “Why would you say something that stupid? Why would you ask something that dumb, heh? … That’s a dumb question.”

Neil Young Demands Spotify Remove His Music Over Covid Misinformation: ‘They Can Have (Joe) Rogan Or’ Me 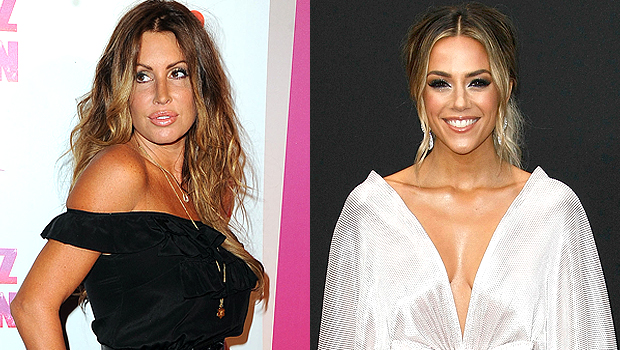 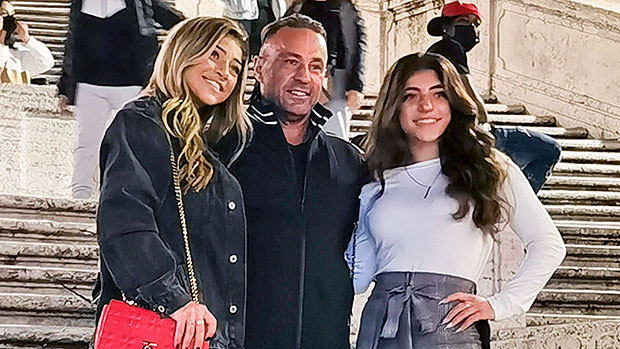 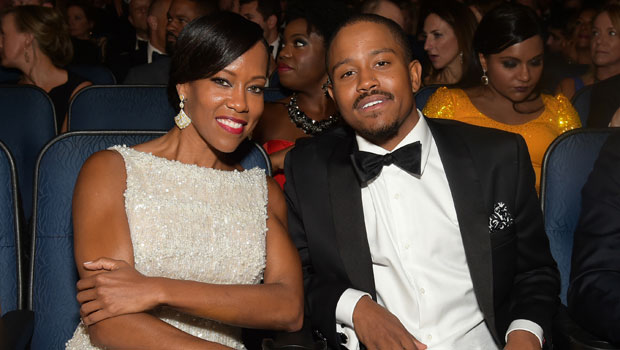