Paris Hilton stunned in a striking silver mirror dress at the AMAs on November 22! The DJ, who accessorized with Lara Heems diamonds, stepped out in a pair metallic pointed pumps. Get the details about her full look!

Paris Hilton was “sliving” at the American Music Awards in LA on Sunday night. The “I Blame You” hitmaker, 39, created the term, which she says is a combination of “slaying and living (your best life).” Paris hit the AMAs stage in a  plunging silver dress by Valdrin Sahiti. The entrepreneur, who dubbed her look as “Glam Barbie,” was styled by Sammy K.

Ahead of the AMAs, Paris took to Instagram to tease her stage look and glam. Her neutral glam, which featured long lashes, a nude lip and subtle sparkly eyes was by  celebrity makeup artist Etienne Ortega. Paris’ side-swept ponytail was courtesy of her go-to hairstylist, Eduardo Ponce, who styled her hair for the cover of her This Is Paris YouTube documentary. Her diamonds were by jeweler to the stars, Lara Heems.

This is @ParisHilton presenting the #AMAs for New Artist of the Year! pic.twitter.com/bgprNsA2Ne

In addition to Paris, other presenters at the 2020 AMAs include Bachelorette Tayshia Adams Kristin Cavallari, Ciara, Anthony Anderson and Megan Fox, who made her red carpet debut with boyfriend Machine Gun Kelly earlier in the night.

Paris’ appearance at the AMAs came after she sparked engagement speculation with boyfriend Carter Reum last month. On October 24, the television personality shared a cute snap with the entrepreneur that showed the couple gazing into each other’s eyes. While the sweet snap didn’t raise eyebrows, it was Paris’ caption — “And they lived happily ever after.” — that had fans hearing wedding bells. Paris never addressed the engagement speculation, and she wasn’t wearing a ring at the AMAs.

In August, Paris took to Instagram to celebrate an unspecified milestone anniversary with Carter. “When we first met, I had no idea of the amazing journey I was about to embark on. My life was always empty, like I was missing something,” she wrote in the caption of a black and white photo of the two. “But when I met you, I knew you were the one. You’ve filled my heart with so much love,” Paris recalled, explaining, “I believe that everything happens for a reason because everything in my life, all the good and the bad, has led me right to you. You are my reason for me being so happy and feeling like the luckiest girl in the world! I love making you happy and promise to make you smile forever,” she continued, adding, “Love so much handsome!” 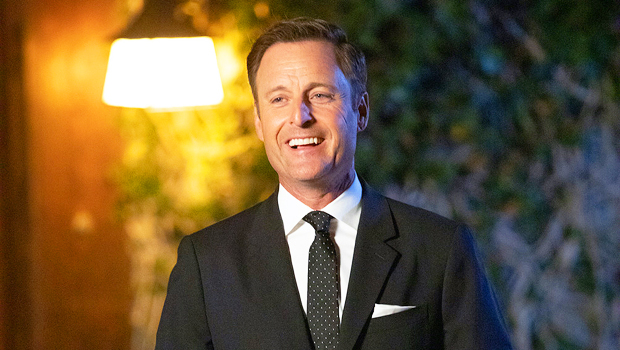 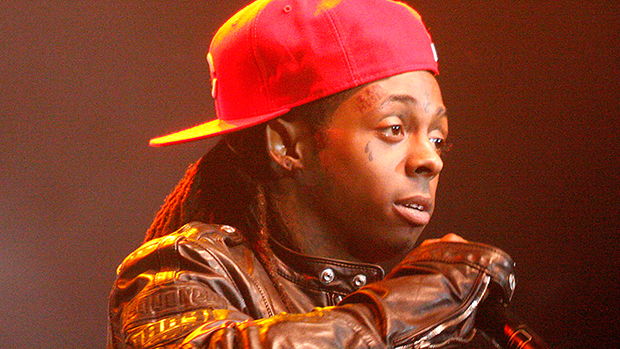 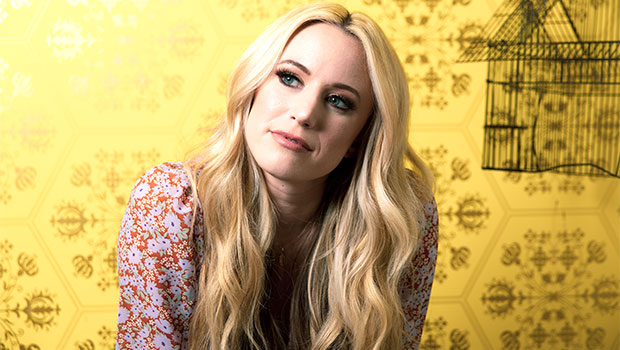 Kelsey Lamb Shows The Power Of Love In Her Uplifting ‘Say It Again’: This Video ‘Gave Me Butterflies’