We haven’t heard much from Megan Thee Stallion and Pardi since her graduation, and folks began to speculate the two called it quits on their relationship. Meg seemingly removed all of Pardi’s photos from her Instagram page, and while he still has plenty of memories of them on his own page, people have been making some interesting speculations about the end of their time together.

Some publications have even alleged Meg is a “mean drunk” who put her hands on Pardi on a few occasions, and he took to IG to let his fans know that’s cap!

“Stop this cap nobody putting hands on nobody…(at least not in that way),” Pardi wrote. “Been seeing the break up rumors and was letting y’all imaginations run…but y’all getting too crazy. Ain’t give n*ggas a story so they made one…we really been on it double time.”

While it seems like Pardi is saying he and Megan are still locked in, neither of them have directly stated that their relationship is still going strong. In fact, Meg has been MIA from social media since she announced she wouldn’t be performing at a few shows back in December due to exposure to COVID-19.

It seems like Meg has been hitting the studio, though #Roomies! The Houston Hottie recently announced she hopped on a track with the Hot Gyal Shenseea, which is set to drop on Friday!

Meg has yet to comment on any rumors regarding her relationship. 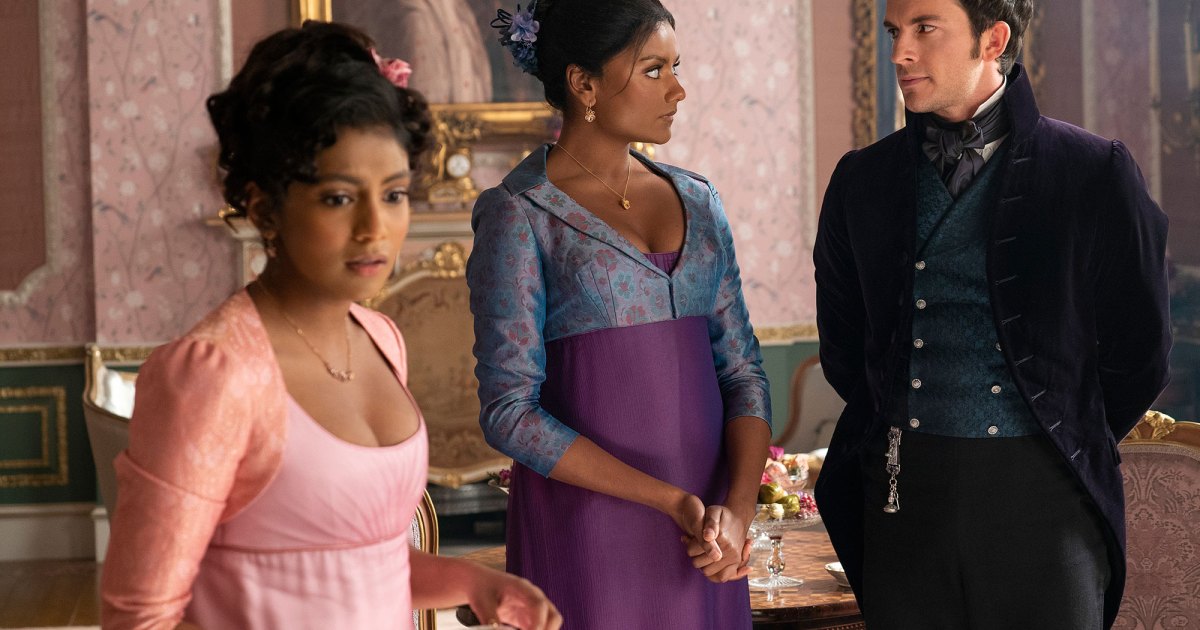 Best Love Triangles in TV and Movie History Over the Years

DMX Has Been Taken Off Life Support & Is Breathing On His Own, Lawyer Confirms (Update) – The Shade Room 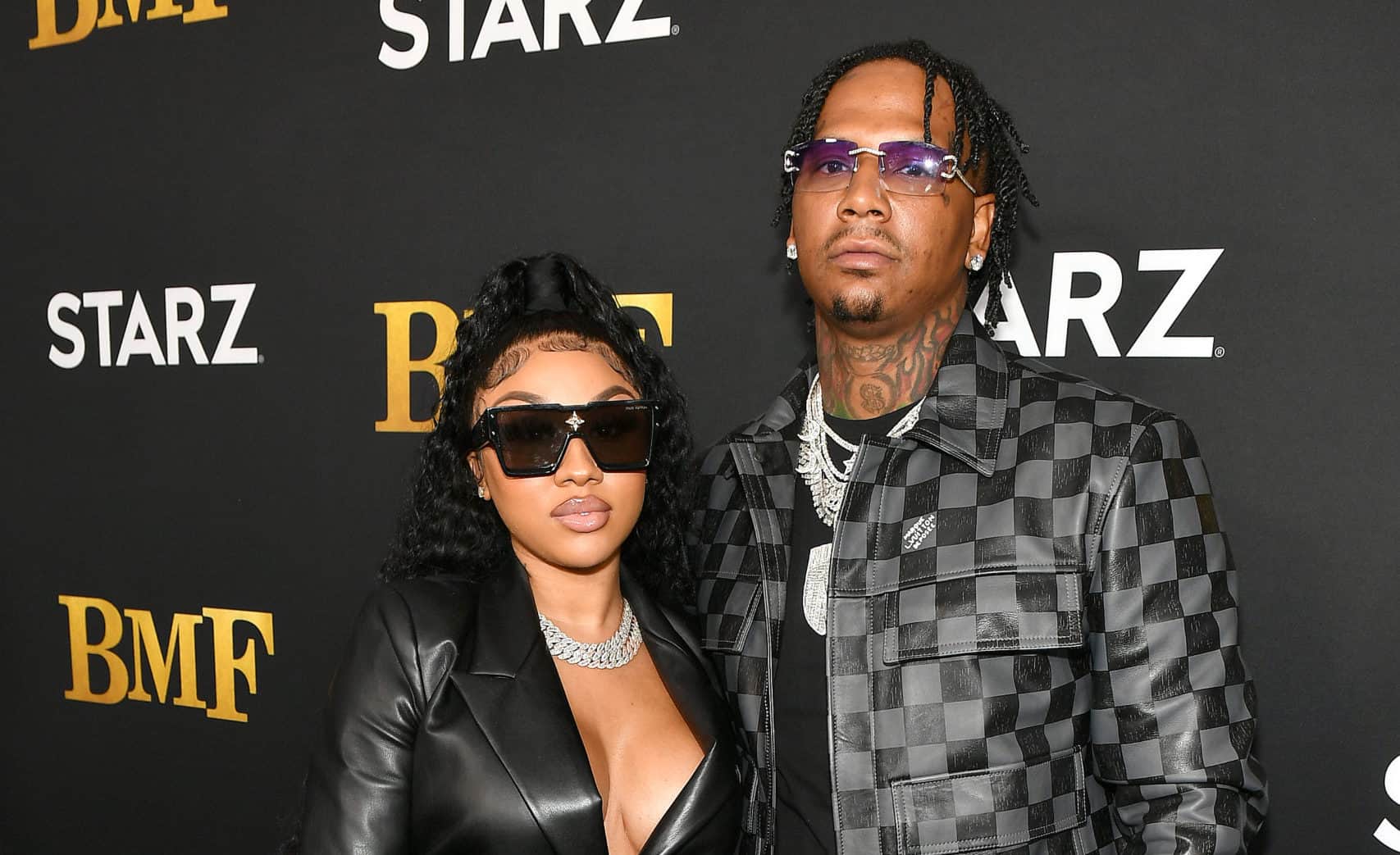 Awwkayyy! Moneybagg Yo & Ari Fletcher Express Their Love Through Photos