Orlando Bloom proudly gushed over his daughter’s first word and admitted he’s now ‘less anxious’ when it comes to fatherhood.

Sounds like Katy Perry, 36, and Orlando Bloom’s baby girl is a daddy’s girl! “My son’s first word was ‘Mama’, but Daisy said ‘Dadda,’” Orlando, 44, told The Times in a new interview. “It’s amazing to be a father again.”

The actor admitted that when he gets up in the morning he spends quality time with his baby girl. “Daisy’s a very happy baby. I’ll kiss her and we’ll spend some time connecting,” Orlando continued. “I’ll do eye-gazing with her and sing songs, ‘Daddy loves his Daisy Dove,’ so she knows who Daddy is.”

Orlando also has a son, Flynn, 10, with his ex-wife Miranda Kerr, 37. The Carnival Row actor noted that he has “less anxiety” when it comes to fatherhood the second time around. He also admitted that he’s “more present.”

Orlando has been really hoping Daisy Dove’s first word would be “dadda.” Just weeks before Orlando revealed that Daisy’s first word was “dadda,” he admitted how he was trying to get her to say her first word. “I sing anything that has ‘daddy’ in it, just because I want her to say ‘dad’ before she says anything else,” Orlando said in an interview with The Graham Norton Show in February 2021. He said that Daisy had already “sort of said a bit of “dadda,” but not the whole thing yet.

The Pirates of the Caribbean alum has recently been vacationing in Hawaii with Katy and his two kids. Orlando has stepped out a number of times for a walk with baby Daisy. He has sweetly held Daisy next to his chest in a baby carrier. Katy and Orlando are very protective of their daughter’s privacy. They have not posted any photos of their daughter’s face yet. The only photo they have posted was her birth announcement photo in August 2020, which was a sweet photo of Daisy’s hand.

New Video Breaks Down the Nightmare That Is the PRO Act

‘Selling Sunset’ Agents’ Earnings: Who Has Made the Most? 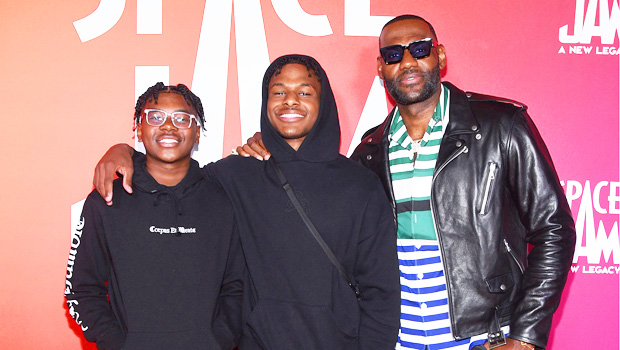 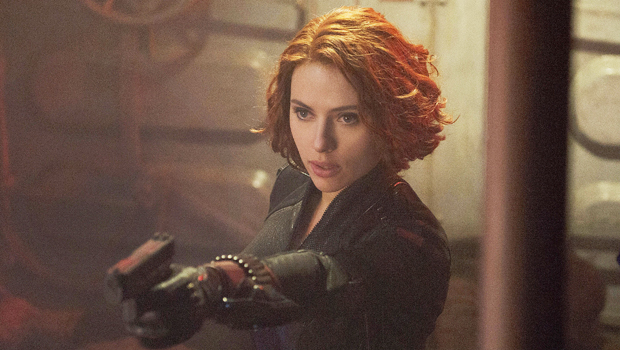 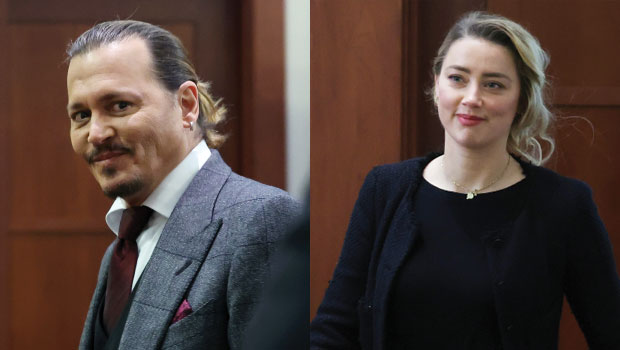 Johnny Depp’s Bodyguard Testifies That ‘I Could Hear Amber Screaming’