Opa! Nearly six years after My Big Fat Greek Wedding 2 reunited the comedic cast onscreen, they are ready to make more movie magic once again with a third film in the franchise.

“I have an announcement. So, we are in Greece filming My Big Fat Greek Wedding 3,” Nia Vardalos, who starred as Toula Portokalos in the first two films, explained in a June 2022 Instagram video. “Thank you so much for the lovely messages and waiting. I’m in a little room getting ready to go down and film.”

The Canada native, who also penned the films, explained that they were filming in “the beautiful Plaka of Athens” before teaching her followers the Greek word for director. She quipped: “Guess who the director is? It’s me!”

In addition to her social media video, Vardalos used her caption to thank production companies Playtone, Gold Circle, HBO and Focus, as well as devoted fans for “much love and gratitude” as the team waited to film in Greece.

Vardalos’ My Big Fat Greek Wedding, which was released in 2002, followed 30-something Toula as she worked in her family’s Greek restaurant in Chicago while dodging their countless matchmaking attempts. She vows to take control of her life by enrolling in a computer class at a local college and working for her aunt’s travel agency. Soon, she falls in love with schoolteacher Ian Miller (John Corbett). While the family is initially shocked that Ian is not Greek, they eventually come around to throw a massive Greek wedding celebration.

The film, which earned Vardalos an Academy Award nomination for Best Original Screenplay, went on to inspire My Big Fat Greek Wedding 2 in which Toula and Ian are raising their daughter Paris (Elena Kampouris) as she prepares to leave the nest for college.

“I think [Nia] did a great job with really putting herself in there and kind of mixing things up and sitting back and taking 15 years to write the script,” costar Joey Fatone, who played Toula’s cousin Angelo, exclusively told Us Weekly in November 2015. “I think it all paid off. I think it’s going to be really good.”

Several years after the first sequel came out in March 2016, the My Life in Ruins star was hard at work on a script for the third film, which she hoped would honor Michael Constantine, the actor who played the Portokalos family patriarch, after his August 2021 death.

“Friends in real life are why our films are so much fun to make. Cousin Nikki @gia.carides & brother Nick @louismandylorofficial & mom, @lainie_kazan gathered to honor the memory of Michael Constantine, may he rest in peace,” Vardalos wrote via Instagram that October. “He had told me he wouldn’t be able to join us for the third film and his wish was that we go on. I wrote the screenplay to reflect Michael’s decision and will always treasure his last messages to me, hoping we were filming soon.”

She concluded her post: “We miss you Michael, thank you for bringing my words to life with such passion and accuracy, you will always be with us. ❤️”

Scroll below for everything to know so far about My Big Fat Greek Wedding 3:

The Death of a Student in a Fraternity House Sparked an Anti-Hazing Bill in Virginia. It Failed. 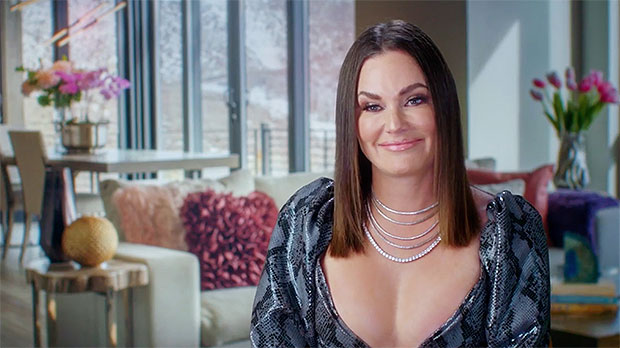 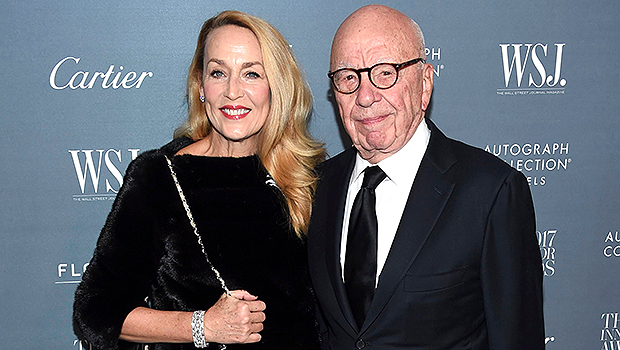 Rupert Murdoch’s Spouses: Everything To Know About His 4 Wives 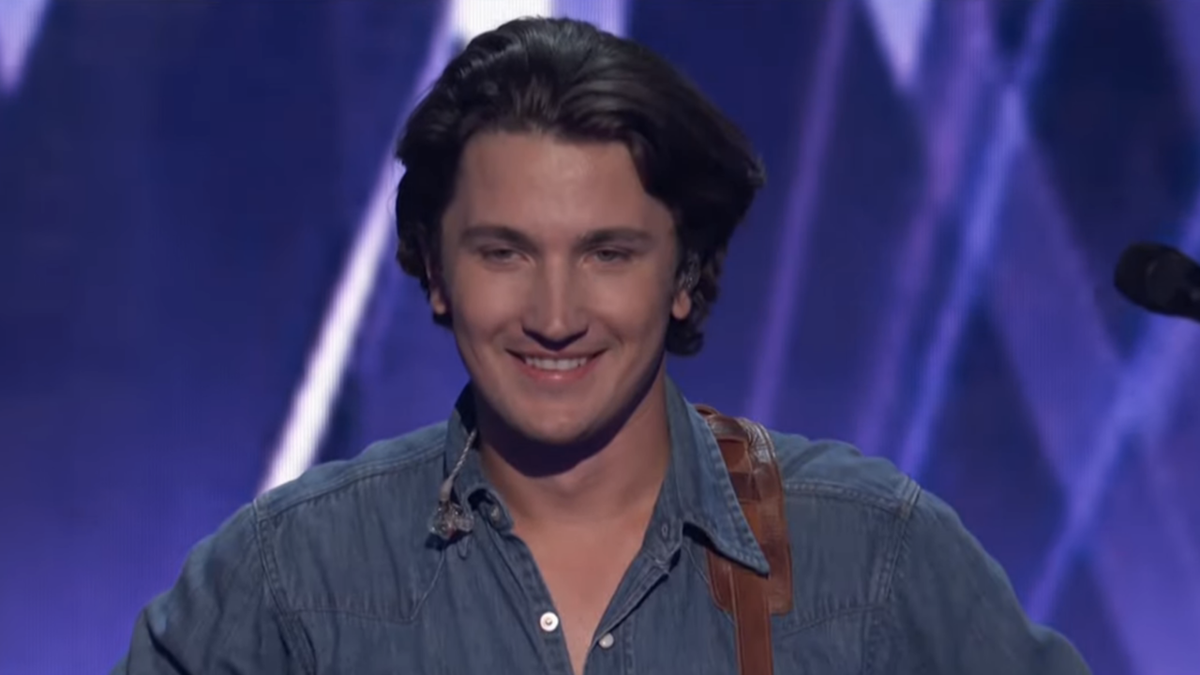 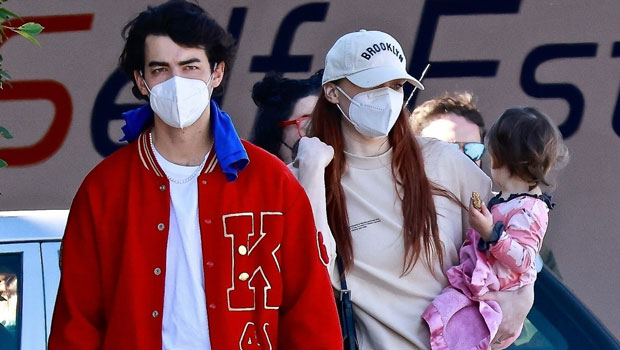