Get your ‘drivers license’ ready because Olivia Rodrigo is about to hit the road. Here’s what you need to know about her upcoming ‘Sour’ World Tour, including dates, opening acts, and more.

It’s going to be a year of firsts for Olivia Rodrigo. Roughly one year after Olivia, 19, dropped her landmark debut album, Sour, the singer and star of High School Musical: The Musical: The Series will head out on her first world tour. The Sour World Tour will send Olivia across the U.S. and Canada before heading overseas. “It’s a brand-new experience for me that I’ve never really had a test of, so it’s going to be really fun,” she told Rolling Stone. “I put out my music in the isolation of Covid, so I’ve gotten to play very, very little shows. I’m excited to see my fans in real life. There’s something so special about that that can’t be captured by social media and technology.” ‘

Olivia may also have some extra dashboard ornaments for this tour. The “good 4 u” singer is up for seven awards at the 64th Grammys, taking place on Apr. 3. A day after kicking off her tour, she’ll hit up the MGM Grand Garden Arena for the 2022 Grammys. Olivia is poised to follow Billie Eilish in potentially sweeping the “Big Four” categories – Album of the Year, Record of the Year, Song of the Year, and Best New Artist.

How Do I Get Tickets To The Sour Tour?

Olivia announced her Sour Tour in December 2021. By March 2022, all the available tickets were gone. “SOUR TOUR tickets are now sold out,” Olivia’s website announced. “Tickets purchased from secondary sites and other sources may not be valid night of show.” Fans who didn’t score tickets in the initial rush might be able to check the resale market in hopes of scoring a seat. Otherwise, they may have to wait until her next tour.

Who Are The Opening Acts?

Olivia will have a trio of opening acts on her tour. From Apr. 2 to 23, Gracie Abrams – the popstar daughter of director J.J. Abrams – will open the show. Holly Humberstone will join the tour on Apr. 26, just as the tour rolls into New York City’s Radio City Music Hall. When Olivia heads oversees, Baby Queen will be the sole opener for the European leg of the tour.

Disney+ will release Driving Home 2 U (A Sour Film) on Mar. 25. The film, “structured like a road trip between Salt Lake City and Los Angeles,” according to Rolling Stone, features live performances of Sour songs, interviews about the songs, and behind-the-scenes footage of the Sour recording sessions.

“For a year, I filmed a show in Salt Lake City,” she said, referring to HSM:TM:TS. “So I started writing there and ended writing and producing [Sour] in L.A.” Olivia recreated the trip between the cities for the film, stopping at places like the Mojave Airplane Boneyard and the Red Rock Canyon State Park. “You get to see the beautiful scenic drive.” It might be the closest that some fans get to seeing Olivia “live” on this tour.

What Can Fans Expect On The Sour Tour?

Olivia told Rolling Stone that she wants to create an experience for her fans when they come see her perform live. She cites Lorde’s Melodrama tour as an inspiration. “I was 14, and it was so incredible and so artful,” she reminisces. “I remember walking out of the Staples Center and being like, ‘I want to make a show and a piece of art that transports you.’ That was the gold standard for me.”

Fans can also expect her to bring the rock on the road. The all-female band featured in Driving Home 2 U will likely join her for the tour. “I think it’s so cool to watch women in rock, and I feel like there’s probably not enough of that shown in the media,” she says.

Astronomy's contribution to climate change rivals the emissions from some countries 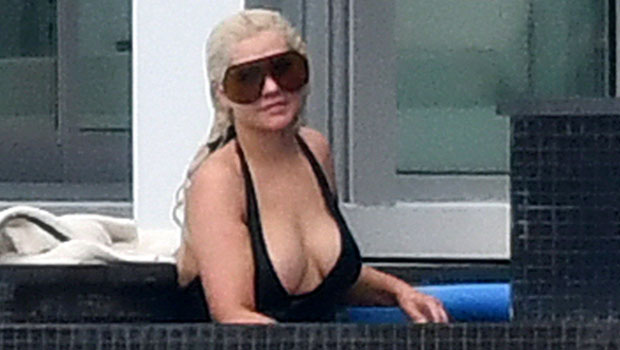 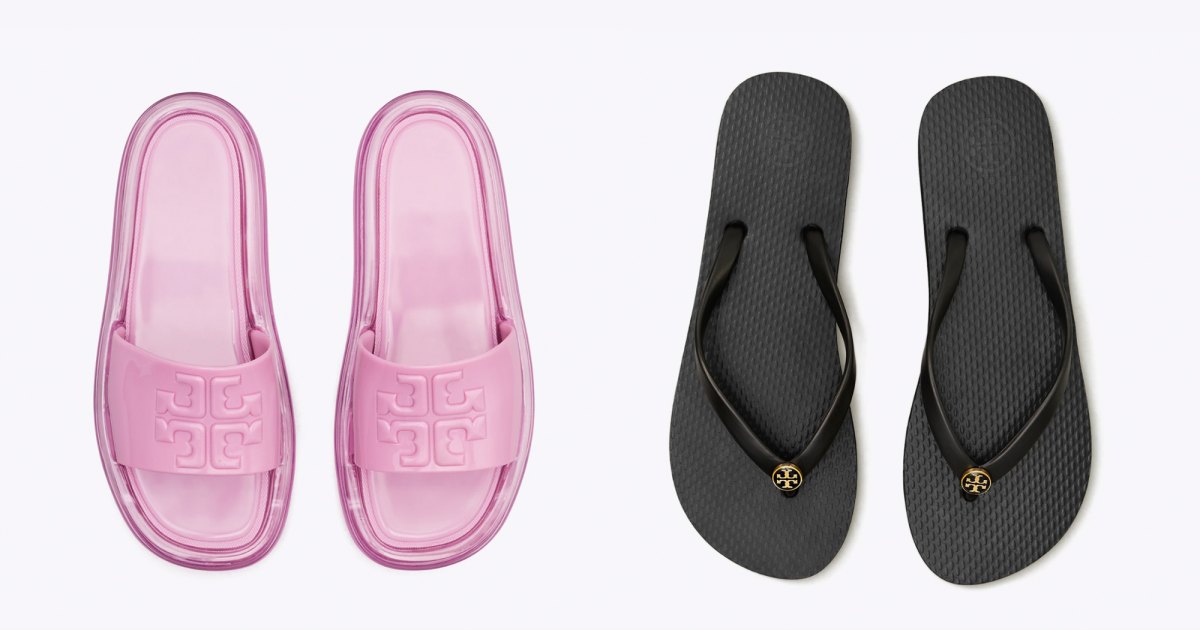 Our Favorite Summer Sandals at Tory Burch Are All Under $200