Nicole Scherzinger took to Instagram to show off her ‘WAP’ dance moves, before confessing that she might have dropped it ‘too hard!’ Check out the funny video!

Nicole Scherzinger can still drop it low! The stunning singer, 42, took to Instagram on October 26 with a hilarious rendition of the “WAP” dance from Cardi B and Megan Thee Stallion‘s sexy music video. In the clip, the former Pussycat Dolls member, clad in a leopard print ensemble, kicked her leg way up in the air, just like the dancers in the video. But upon dropping it to the floor, Nicole confessed that something wasn’t right.

A sound effect like the sound of a bone cracking could be heard when Nicole went to arch her back. The singer slowly brought herself back up to a standing position, as a voice over — which did not sound like Nicole in the slightest — said, “Ugh, I’m not 18 anymore!” Nicole even made herself giggle with the hilarious video, captioning the post, “When ya drop it too hard,” and adding a laughing/crying emoji with the hashtag “WAP.”

Fans of the stunner know very well, however, that Nicole is in incredible shape and can totally hit the dance floor with no problem, whatsoever. In fact, in a few October 23 clips and photos posted to her Instagram, Nicole showed off her strength and intense fitness regiment by working out with her partner, Thom Evans, 35. One of the videos showed off just how flexible Nicole is.

As the singer and dancer did half a handstand on her beau, she straightened out into a plank! Other workouts featured Nicole doing crunches while held up by Thom, who gave his beloved a sweet kiss as she pulled herself up to meet him. She also showed off her core strength further by doing an up and down plank. “Always helps to have an extra hand,” Nicole captioned one of the posts.

Proving that she is as flexible as ever, Nicole shared an image of herself holding her leg way up in the air! “Warrior Workout Wednesdays,” she captioned the snap, which you can see above. Clearly, Nicole is just as fit as ever and her “WAP” parody was all in good fun. Fans love seeing Nicole’s comedic side and we cannot wait for more fun posts from her soon!

Artem Chigvintsev Defends Kaitlyn Bristowe After Harsh ‘DWTS’ Criticism: She Didn’t ‘Give Up’

NFL picks, predictions against the spread for Week 8 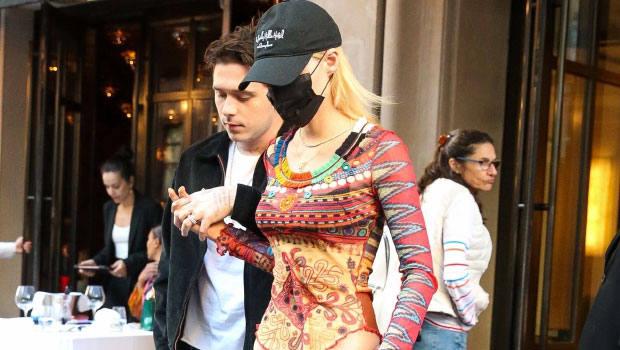 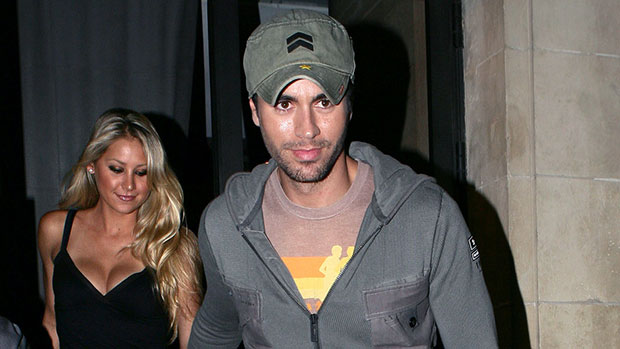 Enrique Iglesias’ Wife: All About His Romance With Life Partner Anna Kournikova