Nicki Minaj’s father Robert Maraj has sadly passed away after he was struck by a car during a hit and run incident on Long Island.

Nicki Minaj‘s dad Robert Maraj has tragically died after he was struck in a hit-and-run. HollywoodLife confirmed the sad news with Nassau County Police in New York, after he was hit by a car around 6pm on February 12. The 64-year-old was walking between Roslyn Road and Raff Avenue when he was hit by a car that then fled the scene. He was transported to hospital in critical condition, and sadly passed away over the weekend.

Police confirmed that the Homicide Squad is investigating the case, and urged members of the public to come forward to help identify the driver.

'I am going to kill you': Man charged with murder in knife attacks that killed 2 homeless people in New York City subway 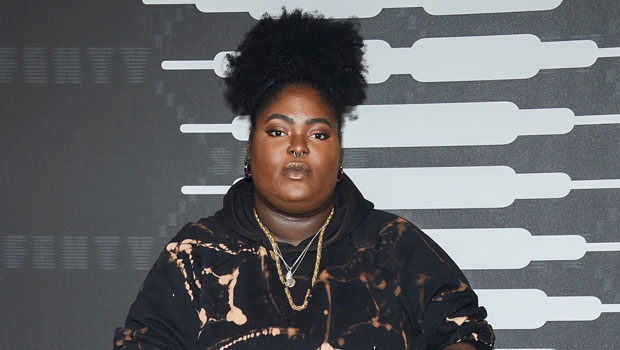 Chika: 5 Things To Know About Rapper Up For Best New Artist Grammy 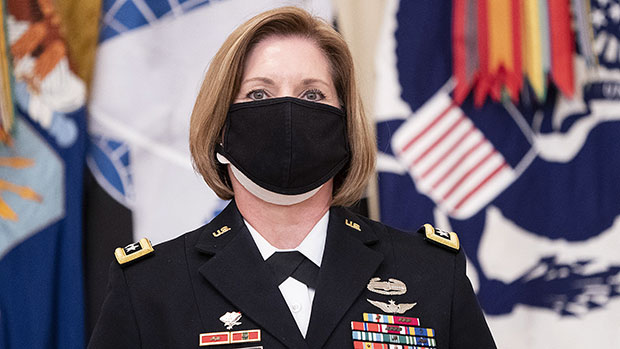