On Wednesday, Nicki Minaj took to social media to celebrate her son turning three months as she shared some never before seen maternity photos. She later went on over to Twitter to answer some questions from fans as they joined in on her celebration for her baby boy.

One fan asked, “Did the baby kick/play a lot, or was he calm Nicki Minaj? I have so many questions.”

She responded and said, “He used to kick me so hard every night at the same time if I didn’t get up & walk with him. He had a full personality in my tummy & knew how to get his way. It was so intriguing to me. He does the same thing now.”

Another fan asked if her water broke while she was at home, or in the hospital, as well as her husband’s reaction, and Nicki said, “Yes. I was butt naked. Just got out the shower & I asked him to rub my back. As soon as I started scooting over to him in the bed I just felt the water start coming out. I was weirdly calm & I quietly said “omg, I’m about to be in labor” He was very scared & I was laughing @ him.”

Nicki also talked about how long she was in labor, as well as her first time breastfeeding her son. She also mentioned that Ciara was very helpful when it came to giving her advice, and that soon she’ll let fans be the judge on whether her baby boy looks more like her or her husband Kenneth.

Although fans are still waiting to see what Nicki’s baby boy looks like. Last month, she shared a voice recording of her little one to let fans hear his voice. 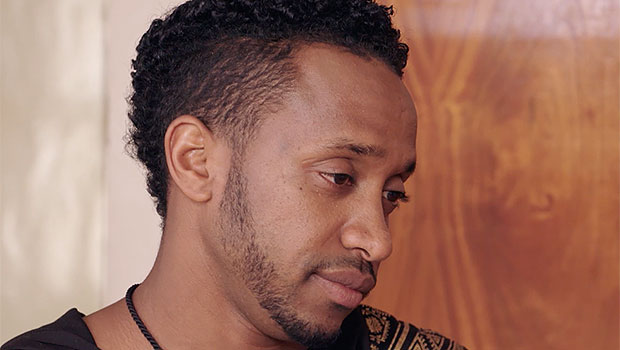 ’90 Day Fiance: The Other Way’ Preview: Biniyam Cries Over Ariela & Avi Leaving For The U.S. 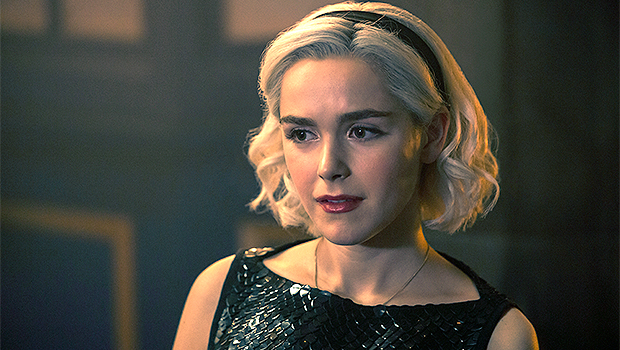 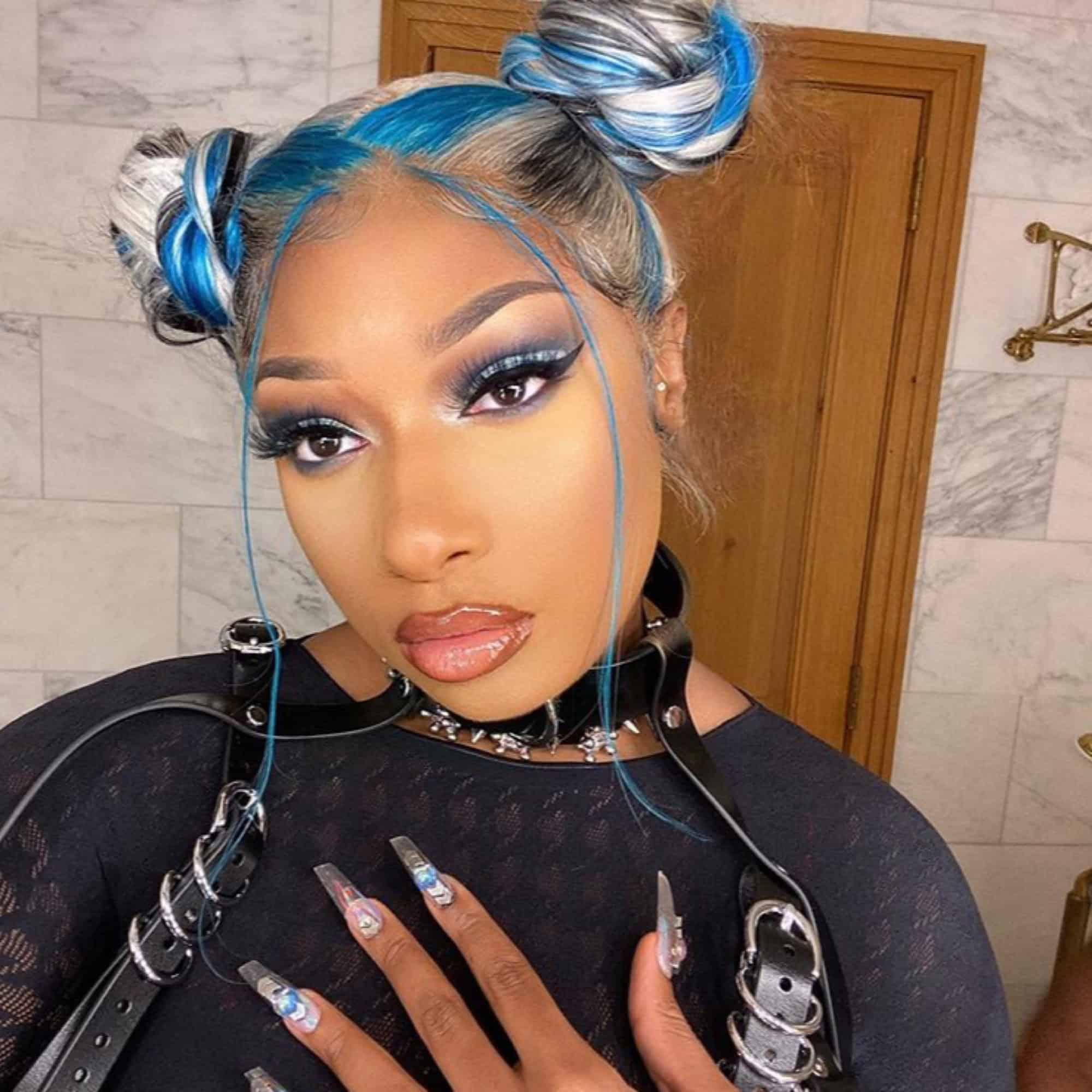