Nicki Minaj is standing her ground after a White House official denied her claims that she was offered a visit in the wake of her vaccine stance.

Nicki Minaj has doubled down on her stance regarding the COVID-19 vaccine, after alleging that her cousin’s friend developed swollen testicles from the jab. On September 13, the “Super Bass” rapper tweeted that she would not be attending the Met Gala because she did not want to get vaccinated, and later claimed the White House invited her to visit. However, an official from 1600 Pennsylvania Avenue said the rapper was only ever invited to connect with a doctor over the phone.

“As we have with others, we offered a call with Nicki Minaj and one of our doctors to answer questions she has about the safety and effectiveness of the vaccine,” the official told NBC News. Nicki responded to the White House’s statement with a 14 minute Instagram video, which heard her ranting about the whole debacle. “Do y’all think I would go on the internet and lie about being invited to the f*****g White House. Like what? Do you guys see what is happening right now?”

She then claimed that her team received a call from the White House requesting that she get together with  Dr. Anthony Fauci, who is the Director of the National Institute of Allergy and Infectious Diseases, and Vice Admiral Vivek Murthy, who is the U.S. Surgeon General. “We’d like to offer Nicki an invitation to come to the White house to speak with two people… the two names… um, what is that man’s name… Dr. Fauci and with the surgeon general,” Nicki said.

The White House has invited me & I think it’s a step in the right direction. Yes, I’m going. I’ll be dressed in all pink like Legally Blonde so they know I mean business. I’ll ask questions on behalf of the ppl who have been made fun of for simply being human. #BallGate day 3 https://t.co/PSa3WcEjH3

“And do you know what I said? I said, ‘Well, I would rather not have to travel, can we do something like a [Instagram] Live’ and they said that they’re open to me to choosing a platform to do a Live but they never have taken that off the table for me to come to the White House … I see why a lot of celebrities keep themselves bubbled up. You understand? We’re living in a place without free healthcare. So anybody in this country has the right to question anything about their health.”

Her comments come one day after The health minister of Trinidad and Tobago denied Nicki’s bizarre claim that her cousin’s friend became “impotent” and had “swollen testicles” after receiving the vaccine. Health Minister Dr. Terrence Deyalsingh explained that he “had to check and make sure that what she was claiming was either true or false.” He continued, “We unfortunately wasted so much time yesterday running down this false claim. As far as we know, at this point in time, there has been no such reported either side effect or adverse effect.”

A Young Woman Vanished On A Cross-Country Trip. Her Boyfriend Is A Person Of Interest 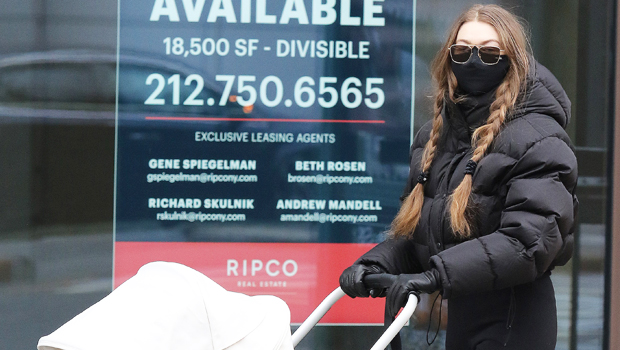 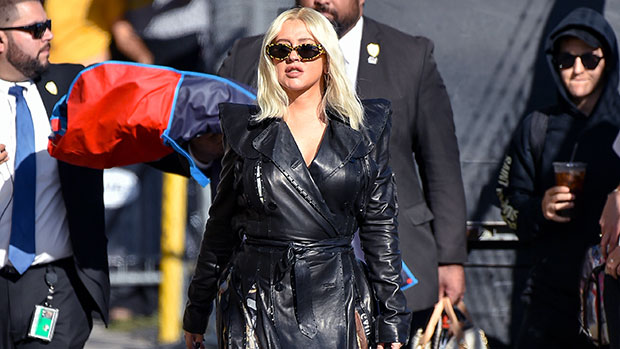 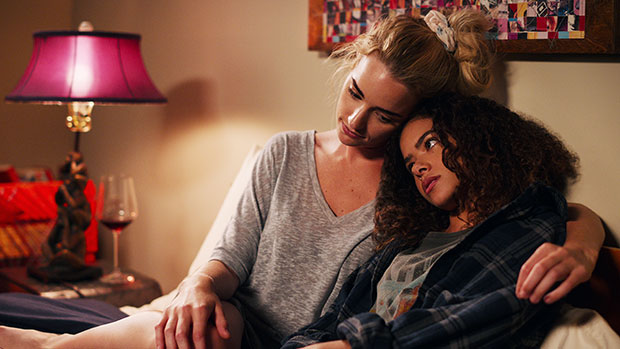 ‘Ginny & Georgia’ Trailer: This New Netflix Show Will Be Your Next TV Obsession — Watch