Over the last week, Nicki Minaj has sent waves across social media with her posts. The buzz began on Monday when the award-winning rapper revealed she would not be attending the 2021 Met Gala. Nicki named lack of childcare for Papa Bear and the gala’s vaccination requirement as influences on her decision. The reveal quickly unraveled into a conversation about vaccine effects, research and freedom to question the vaccine. By Friday morning, politicians, media personalities and medical professionals had slammed Nicki’s comments. By Friday afternoon, Nicki launched public accusations against reporter Sharlene Rampersad for allegedly threatening her family.

Nicki began by releasing screenshots of WhatsApp messages from Sharlene to her family members. In the messages, Sharlene introduces herself and her position as a reporter at Guardian Media. She reveals her intentions about speaking to a person named Mr. Daniel for an article. Sharlene sent eight messages on September 15 between 11:15 a.m. and 7:30 p.m.

When Sharlene didn’t receive a response, she switched gears and warned the receiver Mr. Daniel that another media outlet was searching for him in pursuit of the same story. She sent five messages total in the second batch.

“But just letting you know, CNN is in the country looking for you,” Sharlene wrote. “And when they find you, they won’t hesitate to reveal where you live or where your gf lives…anything and anyone who is tied to you.”

How The Vaccination Conversation Started

To backtrack, the story in question involves Nicki Minaj’s cousin’s friend. On Monday, the rapper alleged on Twitter that her cousin in Trinidad refuses to get the vaccine because his friend experienced fertility issues following Covid-19 vaccination.

“My cousin in Trinidad won’t get the vaccine cuz his friend got it & became impotent,” Nicki tweeted. “His testicles became swollen. His friend was weeks away from getting married, now the girl called off the wedding.”

She continued on encouraging readers to pray on their decision and to be “comfortable” with it instead of “bullied.”

The backlash to her story came quick and hard. From Joy Reid to Dr. Anthony Fauci, Nicki faced heavy criticism for alleged misinformation.

Then, she shared talks of being invited to the White House calling it “a step in the right direction.”  Soon after, White House officials denied the invitation according to television host Don Lemon. Officials reportedly only offered Nicki the opportunity to ask a doctor questions about Covid-19 vaccines. This led to an Instagram Live by Nicki.She fired back saying her character is being assassinated and calling Don Lemon an “Uncle Tomiana.”

After Nicki posted Sharlene’s WhatsApp messages, she alleged the media is “forcing [her] family to hide out.” She wrote threats against Sharlene telling her to “count her days” among derogatory name-calling like “b***h” and “dirty h*e.” She also released what appeared to be the reporter’s phone number and two photos.

Shortly after, Nicki seemingly uncovered a Twitter thread posted by Sharlene on Thursday. Sharlene spoke on Trinidad & Tobago being under a state of emergency and vaccination being their “way out.” In addition to statistics about the unvaccinated population across the islands, Sharlene accused Nicki of using her platform “to spread lies.”

“We aren’t some island fantasy you get to bring up if you’re bored,” Sharlene tweeted. “1,391 people have died from Covid-19 here. Leave us alone now.”

Nicki started her blast by questioning if the account that posted the tweets is the same person “harassing her family.”

“Dumb piece of sh*t,” Nicki also tweeted at Sharlene. “You used threats & manipulation. I also want to know how CNN feels about you including them in this for your personal agenda.”

Sharlene then clarified that there was no threat. She reiterated that Guardian “would not reveal private information” and said she was presenting it as a “better option” over CNN.

Nicki then told Sharlene to “leave [her] family alone” and to deal with her, while calling Sharlene a “goof” and “clown.”

Nicki Minaj’s responses to Sharlene are no longer available on the platform.

Biden Administration To Step Up Deportation Of Haitian Immigrants At The Southern U.S. Border

COVID vaccinations or negative test to be required at Dodger, SoFi stadium events 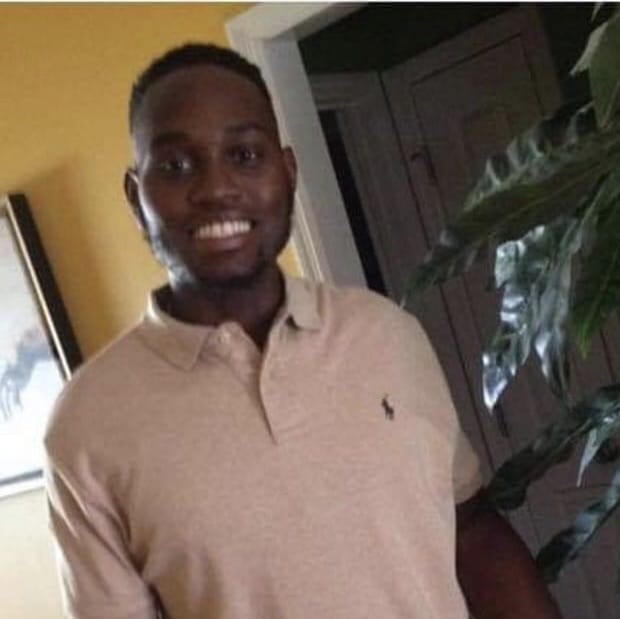 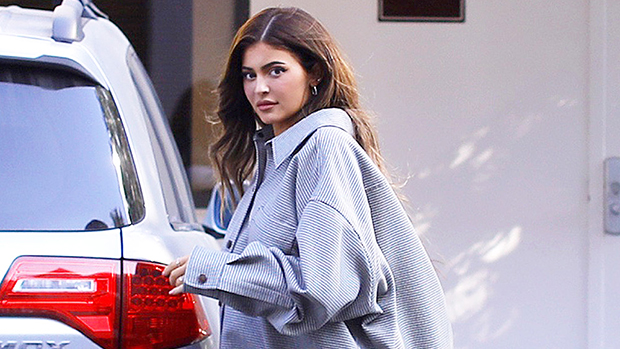