Allison Mack, who’s been charged for her role in the NXIVM sex cult, reportedly filed for divorce from her wife, Nicki Clyne, on Dec. 11. Here are five things you should know about Nicki.

It looks like it’s over for Allison Mack, 38, and her wife Nicki Clyne, 37. The Smallville actress, who made headlines for being charged for being a part of the NXIVM sex cult, filed for divorce from the Battlestar Galactica star in Orange County, CA on Dec. 11, according to TMZ. The former couple got married in 2017 and had no kids together.

Before the filing, Allison pled guilty to 2 counts of racketeering conspiracy and racketeering in Apr. 2019 after prosecutors claimed she was the pimp for the NXIVM and she is facing 40 years of jail time.

Here are five things you should know about Nicki and her involvement with Allison and NXIVM.

1. Nicki is an actress. Nicki is best known for her role as Cally Henderson Tyrol on the Sci-Fi Channel’s reboot of Battlestar Galactica. She also had roles in a 2002 episode of The Twilight Zone, The L Word, Dark Angel, and Dead Like Me. Her most recent roles were a voice in Godkiller: Walk Among Us in 2010 and as Gail Gartner in the TV show, Personal Space.

2. She has claimed NXIVM is not a sex cult. “I find this idea completely absurd and even offensive — as a woman and a partner of [Keith Raniere’s] for over a decade,” she reportedly wrote in a letter of support for the NXIVM leader, according to Page Six. In the letter, which Page Six reports was unsealed Tuesday (Oct. 20) in a Brooklyn federal court, the Battlestar Galactica actress said that it was “absurd” to claim that NXIVM was created as a way to “for Keith to have sex partners.”

“I have never known Keith to want intimacy with someone who doesn’t want it, and it’s a ridiculous notion to think he would have gone to all that trouble for sex,” said Nicki, according to Page Six. Nicki’s letter was reportedly one of dozens submitted by former NXIVM students and supporters ahead of Keith’s sentencing for sex-trafficking and other charges.

3. Nicki is an outspoken defender of NXIVM. Nicki’s letter wasn’t the first time she publicly voiced her support for the self-help organization and alleged sex cult. “It’s very unfortunate the way that the word NXIVM has been applied and is now synonymous with the term sexual cult, which I don’t even know how to define what that is,” she said in a September 2020 interview with CBS This Morning. Nicki admitted to being a member of DOS, NXIVM’s all-female secret society that reportedly branded members with Keith’s initials.

4. Nicki claims she could have changed the outcome of Keith and Allison’s trials. Though Nicki was accused of being a recruiter for Raniere by a former DOS member, the ex-Galactica actress has never been charged with a crime. In the documents obtained by Page Six, she also said that the trial would have gone a different way if she was allowed to testify. “My testimony would have countered much of what the prosecution’s witnesses alleged and dismantled the Government’s entire theory about DOS,” she reportedly wrote in her letter, “reframing it from a sinister ‘sex cult,’ to a group of women who sought guidance from a trusted and intelligent man, and created a secret sorority for women that implemented some somewhat unconventional practices in the pursuit of growth and personal freedom.”

5. She hasn’t been in touch with her now estranged wife. “I haven’t been able to speak to her for a year and [a] half. Part of the conditions of her bail is that she can’t speak to anyone who is affiliated in any way with the case or NXIVM,” Nicki said, adding: “This has been the hardest, most humbling experience of my life.” However, when asked if she would still go back to Keith and NXIVM, she said, “Yeah. I wouldn’t trade my experiences for anything.”

ICYMI: We test the pricey and problematic ThinkPad X1 Fold 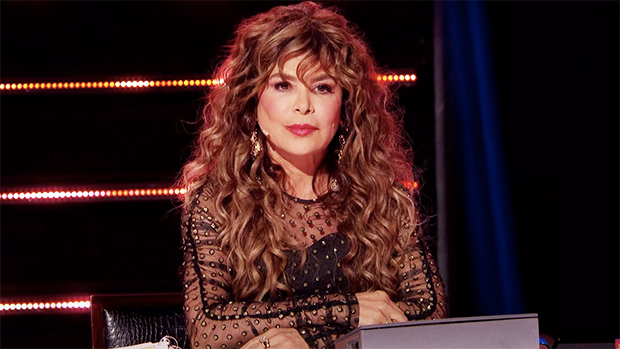 ‘The Masked Dancer’ Preview: Paula Abdul Gets A New Clue From Tulip — Watch 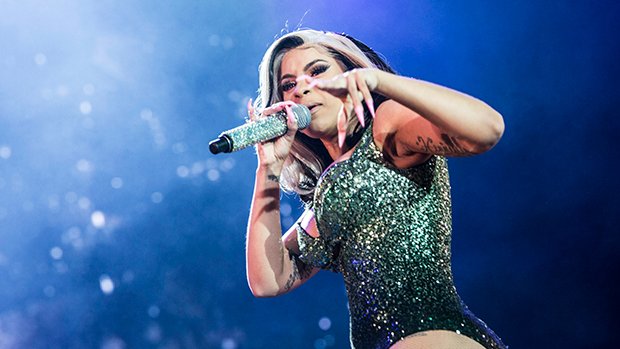 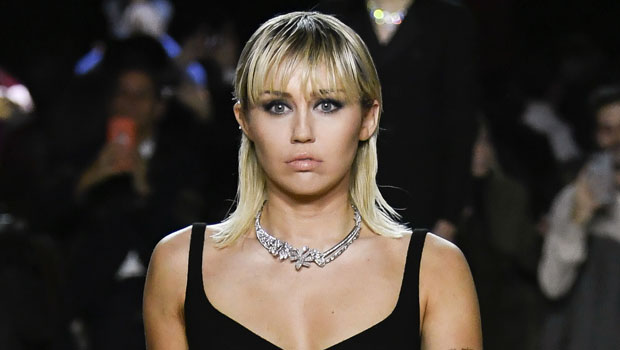