Nick Cannon’s family has the potential to still grow even more! The father of seven said he’ll still keep making babies if it’s in God’s plans for him.

Nick, who recently welcomed his seventh child Zen Cannon, revealed he doesn’t have any plans to stop growing his village.

It was recently revealed that his twin boys Zion and Zillion Cannon–who were born in June about a month before baby Zen–were planned, according to the twins’ mother Abby De La Rosa, BCK reports.

“Yes, it was planned,” Abby said when asked by a fan if she and Nick planned to start a family. “Let me just add that this planning wasn’t like us sitting down with a calendar and being like, ‘You gotta be pregnant by this date,’” Abby clarified. “It had already been a thought and it happened,” the businesswoman shared. “It had already been out there, it was something we were manifesting and we were just letting it flow.”

A TMZ paparazzo flagged down Nick recently to congratulate him on the kids. When asked if he planned on having more, Nick had this to say:

“God willing, man, you see,” Nick said. “If God sees it that way then that’s what I’m gonna keep doing.”

Nick even joked with the videographer about possibly starting a Nick Cannon sperm bank.

You can watch Nick’s interview below:

Keep in mind, Nick previously said that he’s “having these kids on purpose” during an interview with the City Girls.

What are your thoughts about what Nick had to say? Let us know!

Nick Cannon, Dad To 7, Admits He Hasn’t Ruled Out Having More Kids — Watch 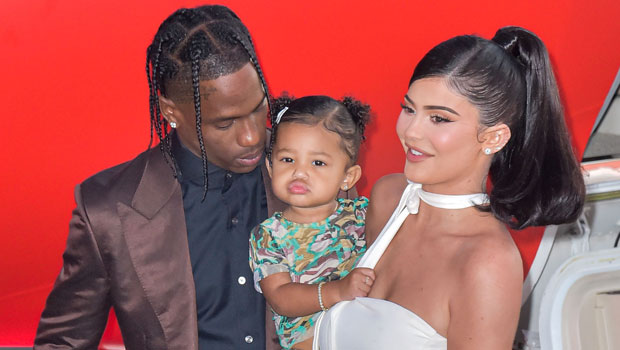 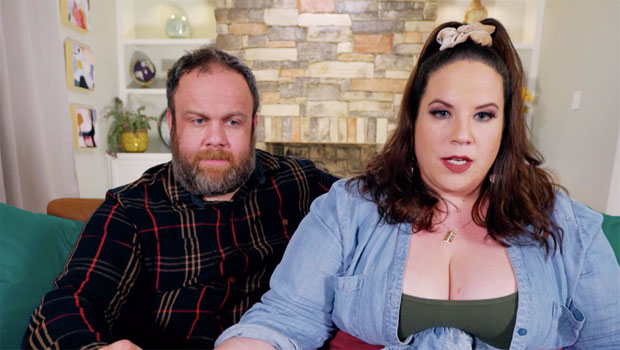 ‘My Big Fat Fabulous Life’ Preview: Chase Is Confronted About His Infidelity — Watch 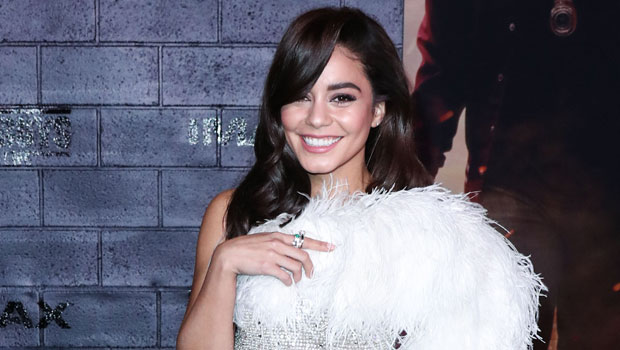 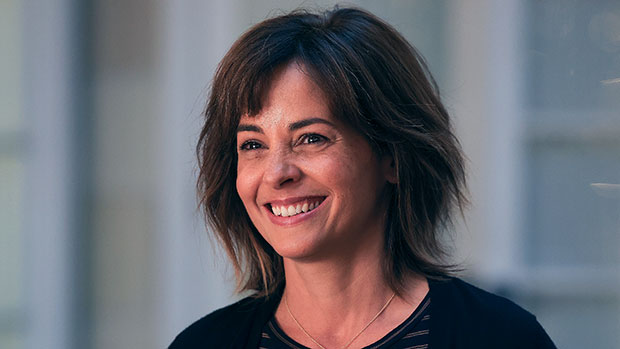