Roommates, when it seems like nothing else strange can happen, the unexpected occurs just as we’re about to leave 2020 behind. Everyone loves King’s Hawaiian sweet rolls so much so that most people skip placing them in the oven and eat them straight out of the pack. While the rolls we all love are undeniably good, one New York man is upset with the company for allegedly misleading customers.

Sheehan & Associates PC’s law office in New York has filed a class-action lawsuit on behalf of Yonkers resident Robert Galinsky. The suit against the 70-year-old bread company alleged that they have been misleading customers into believing its sweet rolls are still made in Hawaii. Currently, the rolls are manufactured out of Torrance, California.

Long Island attorney Spencer Sheehan, who filed the lawsuit on behalf of Galinsky and others, told The NY Post on Tuesday, “King’s Hawaiian has been known as the most authentic purveyor of its eponymous Hawaiian rolls. Unfortunately, they’re labeling gives consumers the impression that it’s made in Hawaii. It’s not.”

The lawsuit notes that companies like Pillsbury and Sara Lee have packaged and marketed products dubbed “Hawaiian sweet rolls. However, the lawsuit said the objection is the front label mention of “Hilo, Hawaii,” where the rolls were first made in the 1950s.

The suit continues stating, “Defendant’s prominent placement of ‘Hilo, Hawaii,’ on the front label — coupled with the other legitimate uses of the word ‘Hawaiian’ — is deceptive and misleading to consumers who believe they are buying a product made in Hawaii. Had the plaintiff and class members known the truth, they would not have bought the product or would have paid less for them.”

Penelope Disick Cried When Kourtney, Travis Got Engaged: She ‘Took It Hard’ 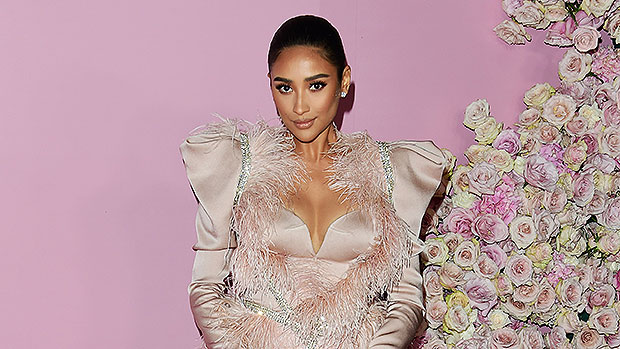 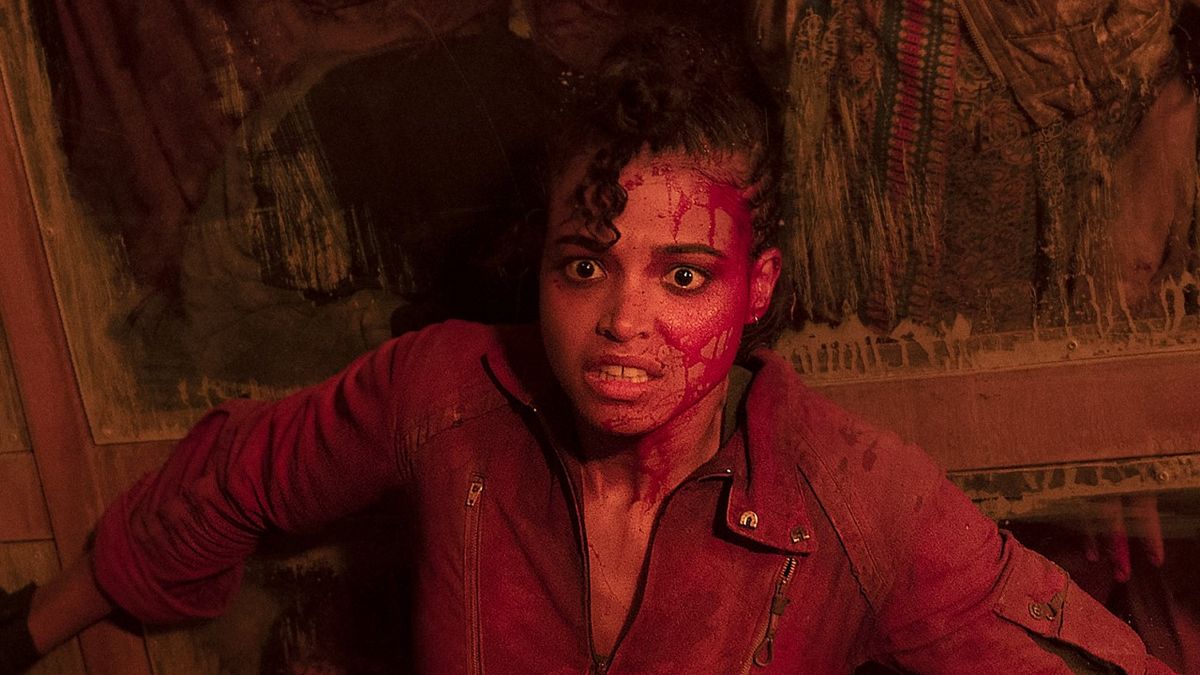 Resident Evil Cast: Where You’ve Seen The Actors Of The New Netflix Series