I’m not surprised at all to see some of the new trending movies and TV shows on Netflix, such as The Gray Man or The Sandman. But can we talk about how Men In Black 3 continues to hit the Netflix top ten movies day after day? Don’t get me wrong, I am all about watching more Josh Brolin; this was simply a nostalgic hit that I was not expecting on a Saturday morning. Either way, I’m excited for the Netflix trending list to remind me some awesome entires on the platform that I have yet to check out, like Uncharted and Sing 2. It’s a good reminder that there is new content hitting the streaming service almost daily, and to keep on top of my watch list.

While the third entry of the comedic sci-fi franchise is still holding strong, the OG entry of Men In Black, as well as Spider-Man 2, have been dethroned from the daily top 10, with some films like Carter crashing into the top ten out of nowhere. The top lists on Netflix continue to maintain a good mix, from dramas to children’s films, and everything in between. Check out what’s trending today below.

The long awaited Neil Gaimen adaptation The Sandman has quickly moved up the ranks since its release this weekend with an awesome collection of stars in the Netflix TV show, while Stranger Things and its wild Season 4 ending continue to dominate even a month after the release of the second half of season four. Here’s what’s worth binging this weekend.

It’s nice to see some random variance on the Netflix top 10 lists as we move into the weekend. If you’re debating on taking the leap for a Netflix subscription, we have all the information you would need to make the call. With new movies and tv shows premiering on Netflix all the time, it’s one service that is definitely worth the investment.

Louisiana Man Busted with ‘Too Many Sharks’ and Meth, Say Authorities 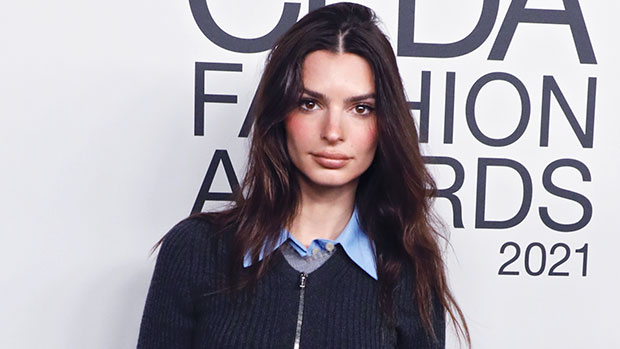 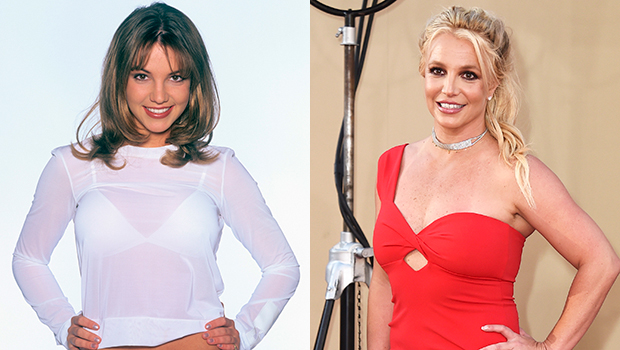 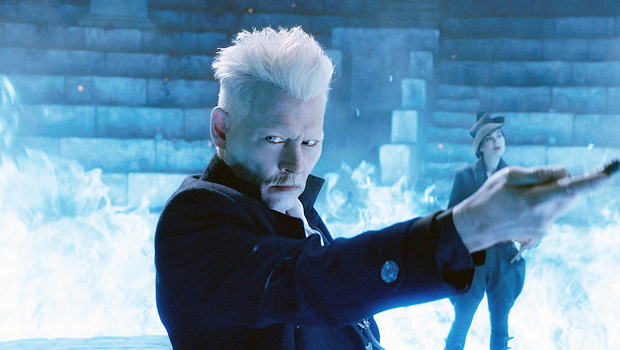 Stars Who Have Dated Bachelor Nation