Roommates after almost two years of waiting, Netflix has finally revealed the release date and the teaser trailer for the highly-anticipated 3rd season of ‘You’…and it drops much sooner than you think! When we last checked in with psychopathic character “Joe” on the hit series ‘You’ he was about to become a father—and the third season will show you just how sinister of a parent he will be.

Get ready to catch up with “Joe” and his killer shenanigans because the massively popular series ‘You’ is set to return on October 15th, just in time for spooky season and Halloween. According to an early synopsis about the third season, “Joe’s” wife “Love” (who also has killer tendencies) will be the reason why he begins to feel trapped by her despite their similarities—which will cause their marriage and his impending fatherhood to be in jeopardy.

In the voiceover during the ‘You’ teaser trailer, “Joe” can be heard speaking about becoming a father to his unborn son. “People these days will name their kids anything to get attention. And despite your mother’s background and your Glamma’s determination to refer to you as Forty reincarnated, I know better,” he says.

He continues, adding “A boy is not what we expected, and I would be lying if I said the thought of a mini-me was purely exciting and not without… challenges. Let’s just say, I’m hoping you’ll do as I say, not as I do.”

We can’t wait to check it out! 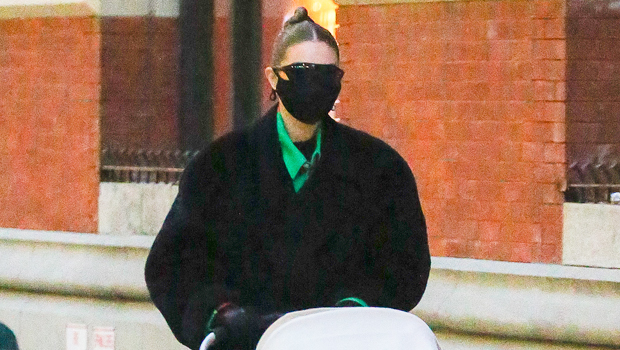 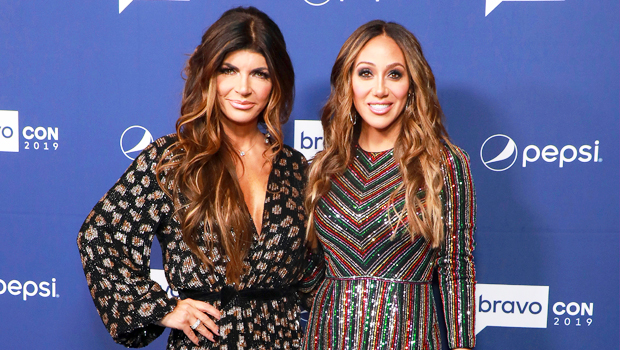