NBA YoungBoy is in FBI custody today after federal authorities, with the assistance of the Los Angeles Police Department, made an arrest near the Los Angeles home he’s reportedly been staying in following a pursuit.

YoungBoy’s arrest is connected to an out-of-district federal warrant, according to FBI spokesperson Laura Eimiller.

Eimiller tells The Shade Room it all went down around 1 p.m. Monday in the Tarzana area of LA where authorities conducted a traffic stop on the vehicle YoungBoy was riding in.

After a short pursuit, NBA YoungBoy reportedly fled on foot and hid out for a couple of hours, she says. According to TMZ, authorities used a K-9 to help sniff him out.

He was found and taken into custody without incident. He’s currently being held overnight and is expected to make his first appearance Tuesday morning.

Now, YoungBoy was abong 15 others who got locked up back in September 2020 during a video shoot in his hometown of Baton Rouge, Louisiana. It’s unclear if his recent arrest is connected to that incident.

The details of YoungBoy’s federal warrant are minimal as the charges have been sealed, according to Eimiller.

As soon as news of NBA YoungBoy’s arrest hit social media, a few of the mothers of his children as well as his on again off again girlfriend Jazlyn Mychelle spoke out in solidarity with YB.

Yaya Mayweather, who recently gave birth to their son Kentrell Jr., shared her heartbreak over YoungBoy’s arrest on her Instagram story.

“My day has been completely ruined” she shared, followed by a picture of YB using the hashtag “#FreeKentrell.”

Jazlyn tweeted an actual broken heart emoji while his ex Jania, who shares a son with him as well, tweeted, “Only 7 little people really matter right now idgaf about the rest.”

As NBA YoungBoy expects to make his first appearance Tuesday, we’ll keep you posted on any updates in this case. 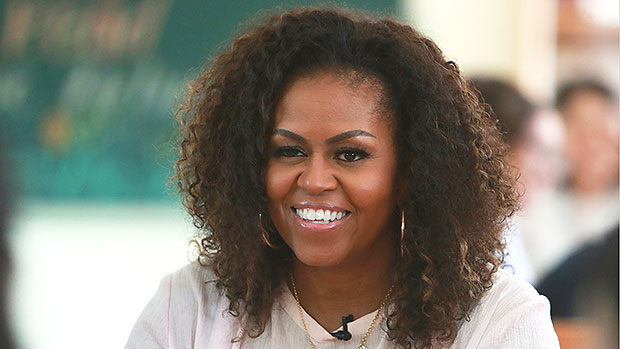 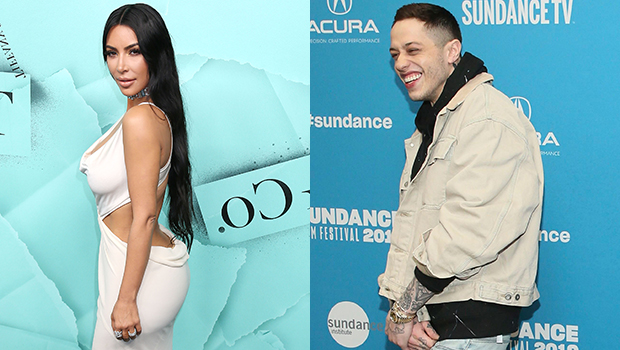 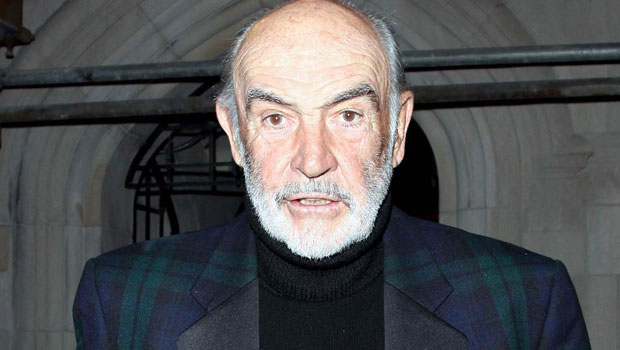 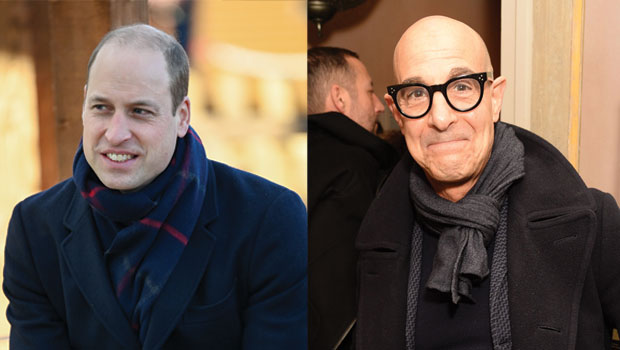