TSR Updatez: The NBA is laying down the law following pushback Dallas Mavericks owner Mark Cuban, received for his decision to stop playing the national anthem before home games.

Less than 24 hours since those reports began circulating, the NBA released a statement today declaring that ALL teams will be required to play the national anthem before games, CBS Sports reports. This news comes as teams across the country begin to welcome fans back into arenas amid the ongoing COVID-19 pandemic.

“With NBA teams now in the process of welcoming fans back into their arenas, all teams will play the national anthem in keeping with longstanding league policy,” NBA Chief Communications Officer Mike Bass said in the statement.

This move comes on the heels of the news that the Dallas Mavericks stopped playing the anthem before its 13 preseason and regular-season games. “It was my decision, and I made it in November,” Mark Cuban said of the move, while declining further comment, per Marc Stein of the New York Times.

While Cuban didn’t give much reason as to why he made the decision, a source close to him said the decision to not play the anthem before games wasn’t because the franchise lacks love for America, but rather because many in the organization feel that the anthem “doesn’t represent them,” according to The Athletic’s Shams Charania.

Instead, the Mavericks reportedly wanted to explore other ways of representing people from all communities while also honoring the U.S. at their games.

But now it seems the Mavericks will be mandated to play the anthem before all of its games, starting tonight when they’re set to go up against the Atlanta Hawks.

“We respect and always have respected the passion people have for the anthem and our country,” Cuban said in a statement. “I have always stood for the anthem with the hand over my heart — no matter where I hear it played. But we also hear the voices of those who do not feel the anthem represents them. We feel they also need to be respected and heard, because they have not been heard. The hope is that those who feel passionate about the anthem being played will be just as passionate in listening to those who do not feel it represents them.”

Who Does Biden Benefit With XL Pipeline Rejection? 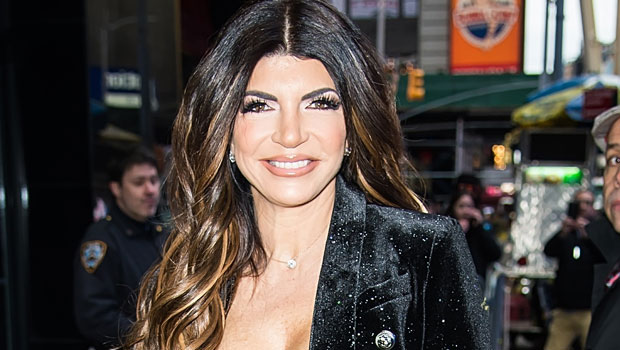 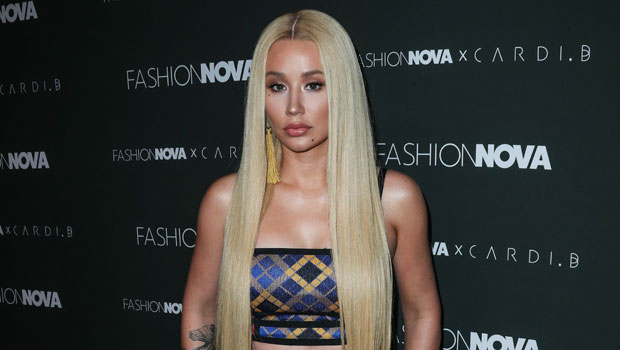