Naomi Osaka has been killing it in the Australian Open, and today her hard work paid off. It was announced that she landed her fourth Grand Slam title with a straight-sets 6-4, 6-3 victory over Jennifer Brady. Not only that, this is her 2nd Australian Open title. She first won in 2019. Last year she was the championship at the US Open, and she also won the US Open in 2018. According to ESPN, Naomi is on a 21-match winning streak!

In her victory speech, she thanked her many fans who were in attendance in the audience. Many of them were waving the Japanese flag, honoring her half-Japanese half Haitian heritage. Naomi addressed the cheering crowd, saying,” Lastly but not least, I want to thank you guys thank you for coming and watching. It feels really incredible to me. I didn’t play my last Grand Slam with fans, so I just have this energy. It really means a lot. Thank you so much for coming.”

Naomi also thanked her competitor Jennifer in her now-viral speech, which was a little awkward. At the beginning of her speech, Naomi turned to Jennifer and asked, “Do you like to be called Jenny or Jennifer?” The crowd laughed as Jennifer responded, letting her know she preferred to be called “Jenny.” Osaka then said, “Firstly, I want to congratulate Jennifer. We played in the Semi’s of the U.S. Open so a couple of months ago, and I told everyone that would listen that you’re going to be a problem, and I was right.” She also talked about the experience of playing with Jennifer and how incredible it was.

One Twitter user commented about Naomi’s speech, “That girl said she preferred to be called Jenny, and you STILL called her Jennifer@naomiosaka. ” Overall, Jennifer was a good sport!

Meditation techniques and guided lessons that teach you how to meditate 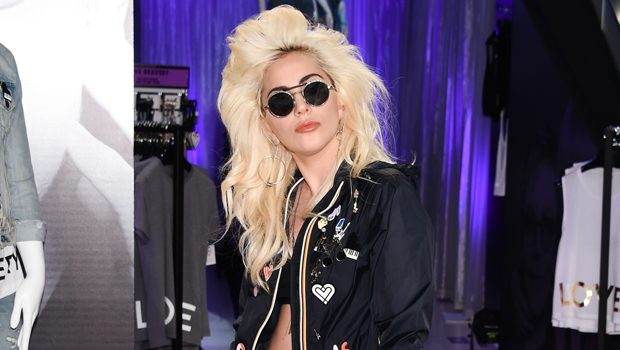 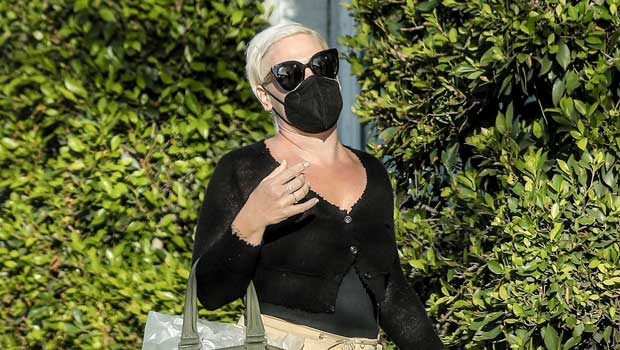 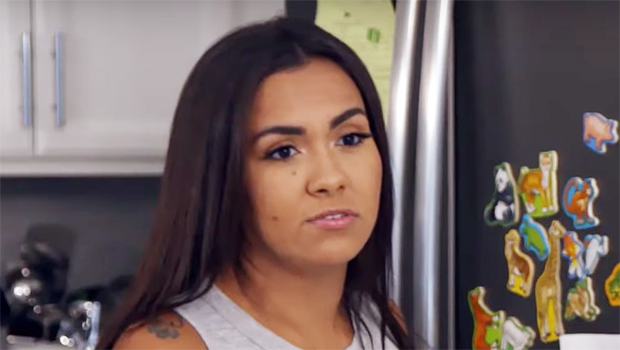