Moneybagg Yo has a message for the ladies of ‘The Real’: “Mind Ya Business.”

The rapper fired back at the show’s hosts after they debated on gift limits in a relationship, using the 28.8 acres of land that his girlfriend Ari Fletcher gave him for his birthday as an example.

Adrienne Bailon asked her fellow hosts if there should be limits placed on gifts in relationships when the couple is not married.

Garcelle Beauvais chimed in, reiterating an old stance of hers.

“‘Don’t act married if you’re not married.’ This is acting married,” Garcelle said of Ari’s gift to Bagg. “That’s a huge gift to someone that you’re not even married to.”

Garcelle continued, “If a man gave me 28 whatever acres, I would feel obligated to stay with him if it didn’t work.”

After the episode aired, Ari made a few tweets, seemingly responding to the cast as well as any criticism she received for purchasing the land for Bagg.

“Y’all don’t know the half of what he does for me mentally or financially. I’ve never felt so safe, loved, spoiled, and happy with a person. He loves me and my son so much. I’m sorry that you haven’t experienced a love like this. Focus on getting your own land and your husband,” Ari tweeted.

She followed up with one more tweet saying, “Y’all mad at [jewelry] and cars but generational wealth is taking it too far…people will always have something to say no matter what.”

Then Moneybagg Yo jumped in with a few tweets of his own!

“Love is Love Mind Ya Business,” he wrote, keeping it simple before singling out Garcelle.

“Not Fancy hating on my gift,” Bagg tweeted, referring to Garcelle as her character from the ‘Jamie Foxx Show.’

He ended his response by sharing a pic of his land to his Instagram story, thanking Ari again for the grandiose gift. 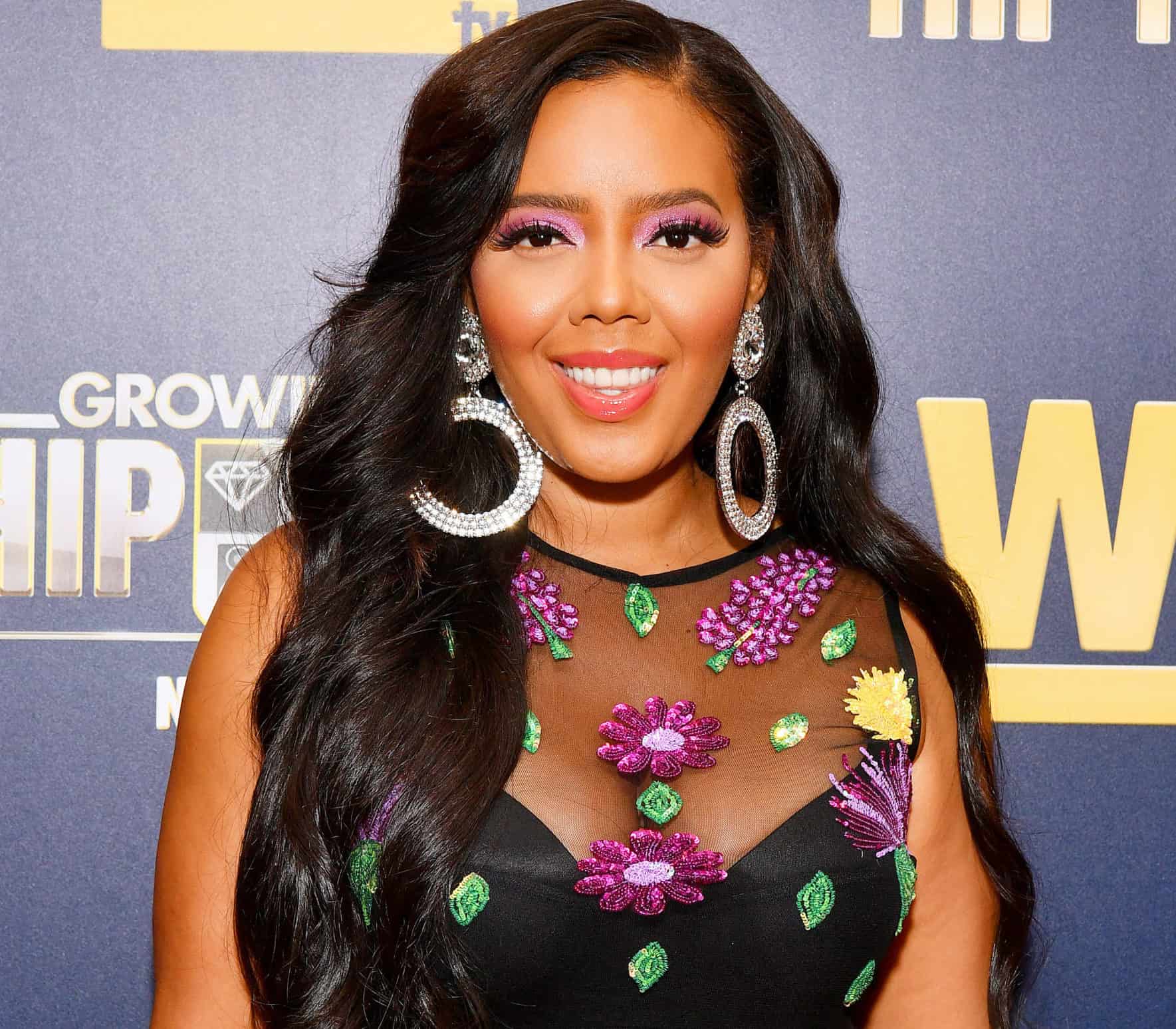 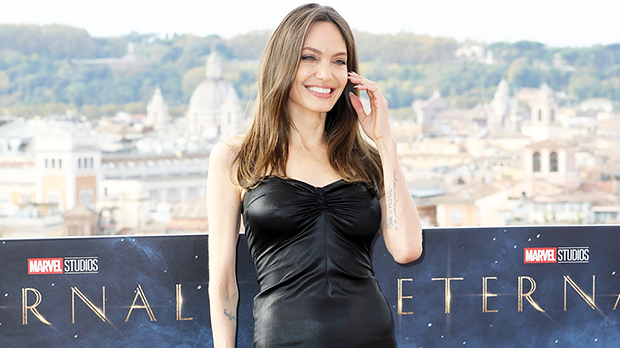 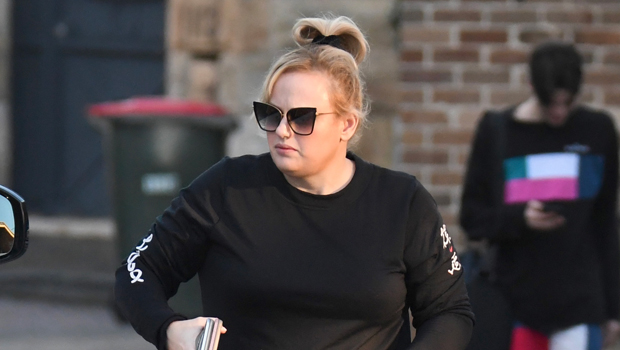 Rebel Wilson Shows Off Bike She Gifted Herself to Continue Healthy Lifestyle After Losing 60 Lbs.