According to @thehill, a Mississippi school district is facing backlash for assigning students a lesson titled ‘Slave Writing Activity.’

Eighth grade students of the Lamar County School District at Purvis Middle School were assigned the slave writing lesson as part of a history class, The Hill reports.

For this slave writing assignment, students were asked to imagine they were working on a plantation in Mississippi as slaves. They were instructed to “write a letter to your family back in Africa or in another American state describing your life.”

According to WDAM, a screenshot of the lesson has been shared hundreds of times on social media.

Lamar County School District Superintendent Steven Hampton stated the activity was to “show our students just how horrible slavery was” and to help them “gain empathy for what it was like to be a slave.”

“We do not discriminate against race. We want to be sensitive to what happened in the past,” Hampton said, according to WDAM.

He also stated that the teacher responsible for the assignment is in discussion with administrators and more conversation would happen with the administration.

Just last month, teachers at a Wisconsin middle school were suspended after giving students an assignment, asking how they would “punish” a slave.

One of the questions read, “A slave stands before you. This slave has disrespected his master by telling him ‘You are not my master’ How will you punish this slave?”

School officials sent an email apologizing for a “grave error in judgment.” At the time, the teachers were placed on administrative leave.

Patrick Marsh Middle School Principal Rebecca Zahn issued a statement and said, “Our intent missed the mark, and for that we are deeply sorry,” the statement said, according to multiple reports. “Going forward we will be sure to think critically about whether our intent matches our impact.” 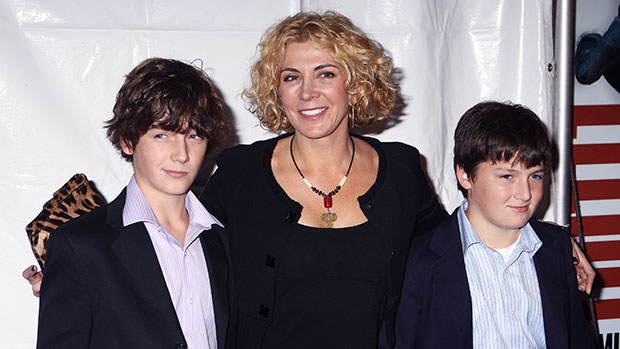 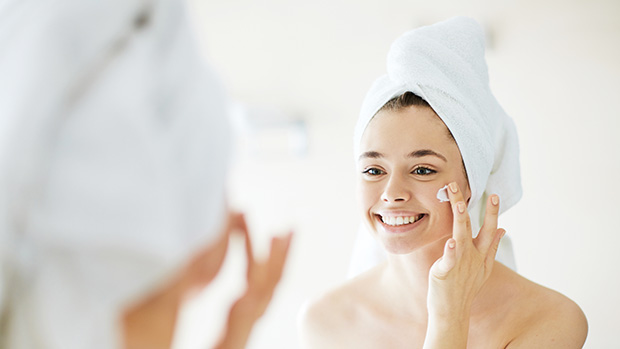 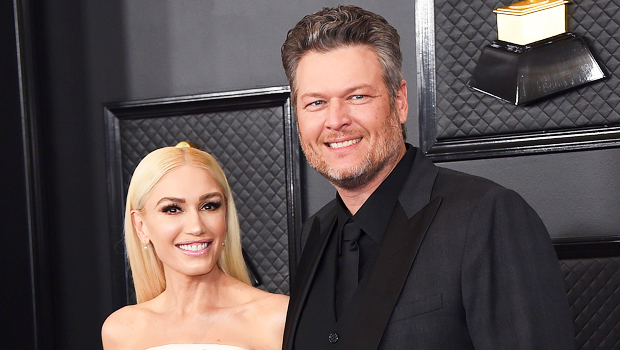 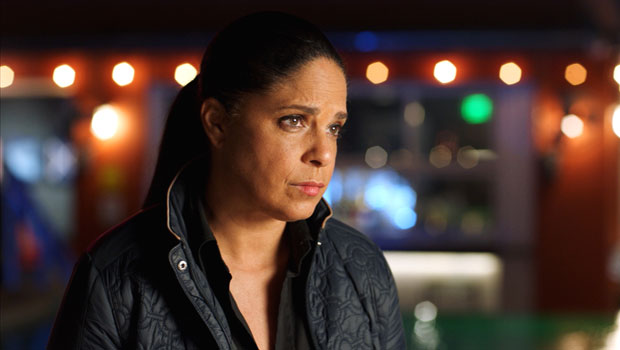