While many couples have been tested during the COVID-19 lockdown, Miranda Lambert says that spending so much time with hubby Brendan McLoughlin made their relationship ‘really strong.’

On the heels of releasing her new single with Elle King, Miranda Lambert stopped by SiriusXM’s The Storme Warren Show on Friday (Feb. 26) to chat about new music, and how she and husband Brendan McLoughlin were doing. Turns out, Miranda, 37, and Brendan will be coming out of the pandemic stronger than ever. “We didn’t date very long before we got married,” she said, adding that during the quarantine months, “we sort of got to just really, really, really get to know each other.”

“Cause it was just us two with no distraction, at my farm outside of Nashville,” added Miranda. “And so I was really thankful for it because it made us really strong. And, you know, I, I think it did that for a lot of couples, especially a lot of my friends don’t really see their significant other because we’re in different directions all the time. But with, with everything that happened last year, I think everybody was forced to sort of reconnect with themselves and with people that they really love and that are close to them.”

When host Storme Warren said that this past year will be one that “define(s) a relationship” for couples, Miranda agreed. “And I kept saying there’s gonna be a lot of, lot of engagements and babies or a lot of divorce,” she said. There have been moments when Miranda and Brendan have felt the strain – particularly when one attempts to backup in their Airstream trailer while they go on a trip. “Backing up sort of a trigger like that’s, that’ll call, that’ll be the one time you really identified as like one person trying to back up the other person, like trying to tell the other person how to back up in a trailer. But we do a lot of podcasts too. So like we don’t have to just sit there and twiddle our thumbs and talk while we drive. We like get into Dateline or murder mysteries or something. So that helps.”

Unfortunately, Miranda and Brendan experienced a terrifying moment during a hit-and-run car accident at the start of February. The couple was traveling through Atlanta when a driver in “a small car with temp plates” tried to squeeze between them and a semi-truck. It hit the airstream on the passenger side and sent us into the left lane,” Miranda described in an Instagram post, “We fishtailed pretty good but got on the shoulder as quickly as possible to assess the damage.” No one was hurt, thankfully, and their vehicle was still “drivable” afterward. 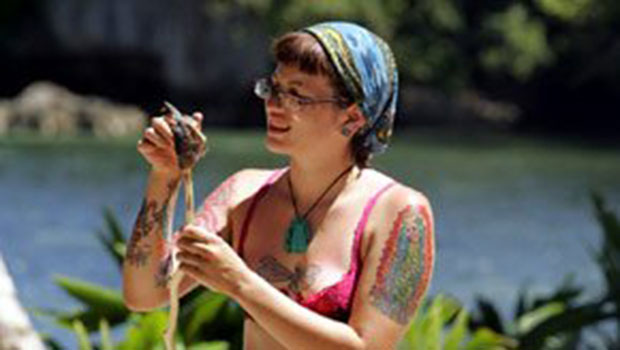 Angie Jakusz Dead: 5 Things To Know About The ‘Survivor’ Star Who Has Died At Age 40 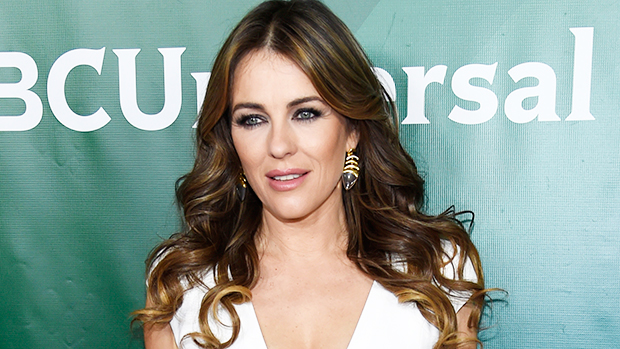 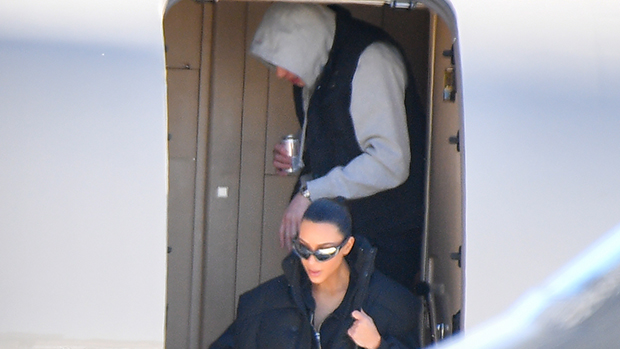 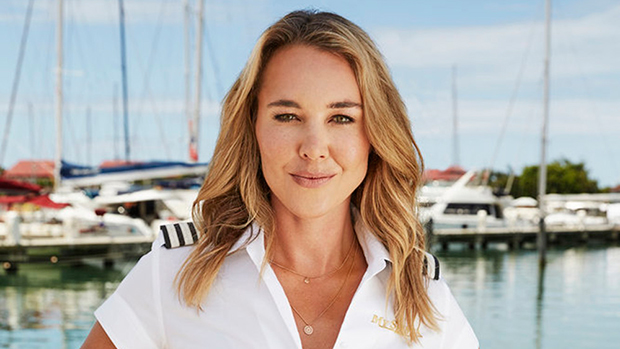 Francesca Rubi: 5 Things To Know About The New Chief Stew On ‘Below Deck’