For weeks viewers have been tuned into the news via the television or streaming online to watch with anticipation to see how the Derek Chauvin trial will play out. As we continue the trial, today viewers heard more testimonies and arguments about the incident that led to the untimely death of George Floyd. Many are hoping that his family receives the justice he so desperately deserves. Today, Lieutenant Johnny Mercil appeared on the stand to speak about Derek Chauvin kneeling on George Floyd’s neck for over eight minutes, which resulted in his death.

Lt. Mercil testified that officers were authorized to use neck restraints by applying pressure to the side of a person’s neck to gain compliance, according to CBS News. This technique is only for people who were actively resisting or assaultive during arrests and only if other methods failed. However, while reviewing the photo of Derek kneeling on George’s neck, Lt. Mercil said it was not an authorized neck restraint. He continued stating that such a restraint is not authorized to be used against someone who is handcuffed and under control. Lt. Mercil did advise to defense Attorney Eric Nelson that the department trains officers to place a knee on someone’s shoulder if they resist arrest while being handcuffed if the person is in the prone position.

According to reports, Lt. Mercil has trained his officers in other ways to cut down on excessive force. Lt. Mercil, who is a martial arts practitioner, says he incorporated Brazilian jiu-jitsu techniques into the department’s police training. This technique allows officers to use the least amount of force possible to gain a person’s compliance.

Since the death of George, the department has banned all neck restraints. Roommates, what do you think of Lt. Mercil’s testimony?

Kamala Harris Isn't President, But She Just Got a Big Presidential-Seeming Symbol

What Ifz: These Celebs Popped Out In Some Of Lil’ Kim’s Most Iconic 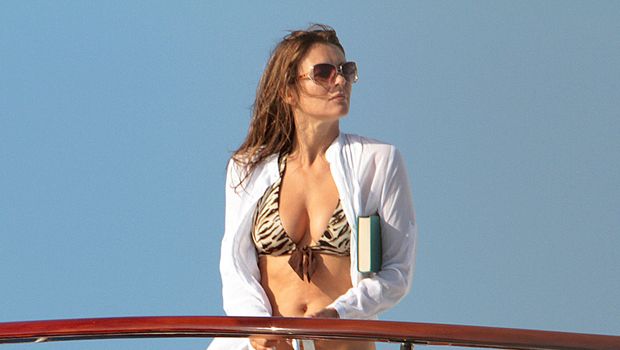 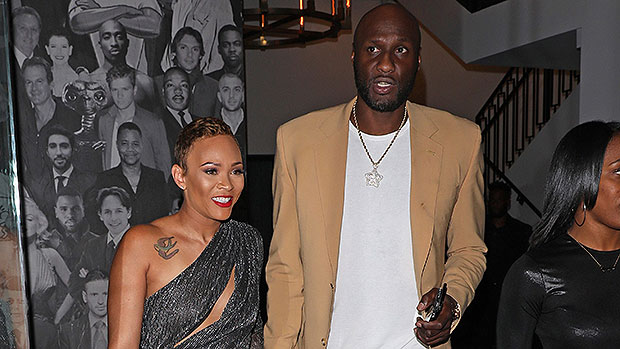 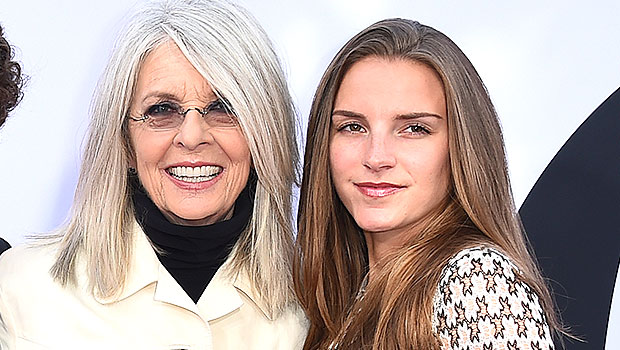 Dexter Keaton: 5 Things To Know About Diane Keaton’s Daughter, 25, Who Just Got Engaged