Miley Cyrus sent Joe Jonas and Sophie Turner a big ‘Hannah Montana’ flower star display with a thank you note on the 15th anniversary of the show’s premiere.

Joe Jonas, 31, had fans confused on Mar. 24 when he shared an Instagram video of a massive pink and purple flower arrangement Miley Cyrus, 28, sent to him and his wife Sophie Turner, 25, to thank them for naming their daughter after her title character in Hannah Montana. The singer gifted the flowers, which were in the shape of a star, on the 15th anniversary of the Disney show’s premiere and attached a note to them, which fans were able to read in the clip.

“To: Joe & Sophie! It was so sweet of you to name your daughter after me! Sending all my love to little Miss Hannah Montana! Love, Hannah Montana,” it read. Joe responded to the kind gesture by tagging Miley in the video and thanking her for the gorgeous display. “Holy Hannah Montana!!!” he wrote. “Thank you @mileycyrus We love it! This is epic!!”

Sophie also reposted the video to her Instagram story and added her own caption, which read, ““Thank u Hannah We [love] u.”

Since Joe and Sophie’s eight-month-old baby girl’s name is Willa, it’s unclear how her name would relate to Hannah Montana and although some fans questioned it, neither Joe, Sophie, or Miley have clarified the meaning behind the thank you note. It is known, however, that Sophie is a huge fan of the show. In Dec., she took to her Instagram story to share a photo of her wearing a white Hannah Montana shirt that featured various pics of Miley on it.

She revealed Joe got her the epic top in the caption for the post. “Thanks to the hubbs of the year for my early Xmas gift,” she wrote.

In addition to the name revelation and Sophie’s love of the show, Miley has other connections to Joe and his family that hardcore fans may remember. She dated Joe’s brother Nick Jonas, 28, from 2006 to 2007 and Joe and Nick appeared on an episode of Hannah Montana in 2007 along with their other brother Kevin Jonas, 33, as the Jonas Brothers. They also joined the “Wrecking Ball” crooner on her Best of Both Worlds Tour from 2007 to 2008.

3 Home Trends Everyone Should Try in 2021, According to Maria Sharapova 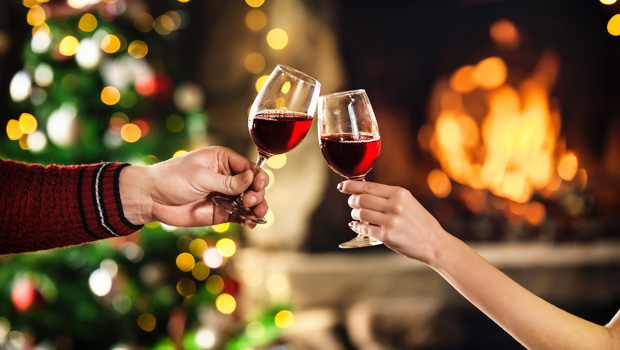 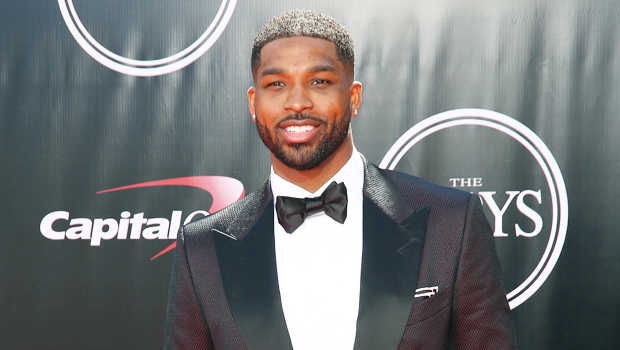 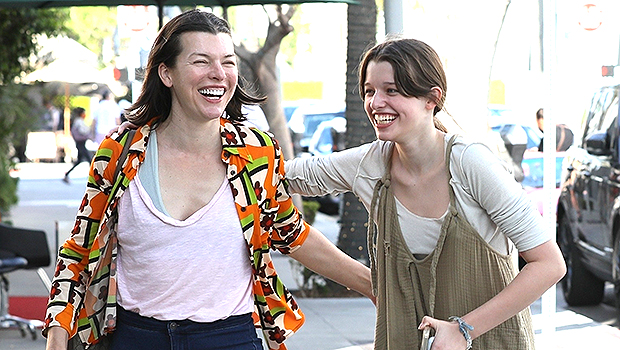 Milla Jovovich’s Daughter Ever, 14, Is Nearly As Tall As Her On Beverly Hills Outing