Rap legend MF DOOM is dead at age 49, his family confirmed in a statement on Dec. 31. Here are 5 things to know about the influential artist gone too soon.

MF DOOM died earlier this year, according to a statement posted on his Instagram account today, Dec. 31. The rapper’ wife Jasmine Dumile wrote a heartbreaking caption to share the tragic news with fans.

“The greatest husband, father, teacher, student, business partner, lover and friend I could ever ask for,” she shared next to a photo of the rap legend. “Thank you for all the things you have shown, taught and given to me, our children and our family. Thank you for teaching me how to forgive beings and give another chance, not to be so quick to judge and write off. Thank you for showing how not to be afraid to love and be the best person I could ever be.”

The statement continues, “My world will never be the same without you. Words will never express what you and Malachi mean to me, I love both and adore you always. May THE ALL continue to bless you, our family and the planet.”

1.MF DOOM was from the U.K. Although he spent much of his life in the U.S. the rapper, real name Daniel Dumile, was born in the U.K. However in recent years he moved back to London and in a 2018 interview with The Guardian he opened up about the change. “I spent 35 years growing up in the U.S., and it had its ups and downs,” he told the British newspaper, “but this is a new place for me. I have no friends here apart from the dudes at my record label, and I didn’t go to school with no one. Nobody knows me – I’m incognito. It’s all new, all fun.”

3. His son died 3 years ago. In Dec. 2017 DOOM revealed that his 14-year-old son, Malachi Ezekiel Dumile, had passed away. “KING MALACHI EZEKIEL DUMILE 2/22/03 – 12/18/17 THE GREATEST SON ONE COULD ASK FOR,” he wrote on Facebook at the time. “SAFE JOURNEY AND MAY ALL OUR ANCESTORS GREET YOU WITH OPEN ARMS. ONE OF OUR GREATEST INSPIRATIONS. THANK YOU FOR ALLOWING US TO BE YOUR PARENTS. LOVE YOU MALI.”

4. His rap career was stalled by tragedy. He first made his mark on the hip hop world in 1988, as a member of KMD. The trio ended in 1993 when his brother, DJ Subroc, was killed after being hit by a car while attempting to cross the Long Island Expressway. After taking a break from the industry he reemerged 5 years later and began performing solo.

5. He was rarely seen without a metal mask after 1998. When he began his solo career he adopted the MF DOOM moniker and began wearing a metal mask like Marvel Comics villain Doctor Doom. He was never photographed without it and in a 2004 interview with Spin Magazine his wife revealed that the mask allowed him to maintain his privacy and “live a normal life.” 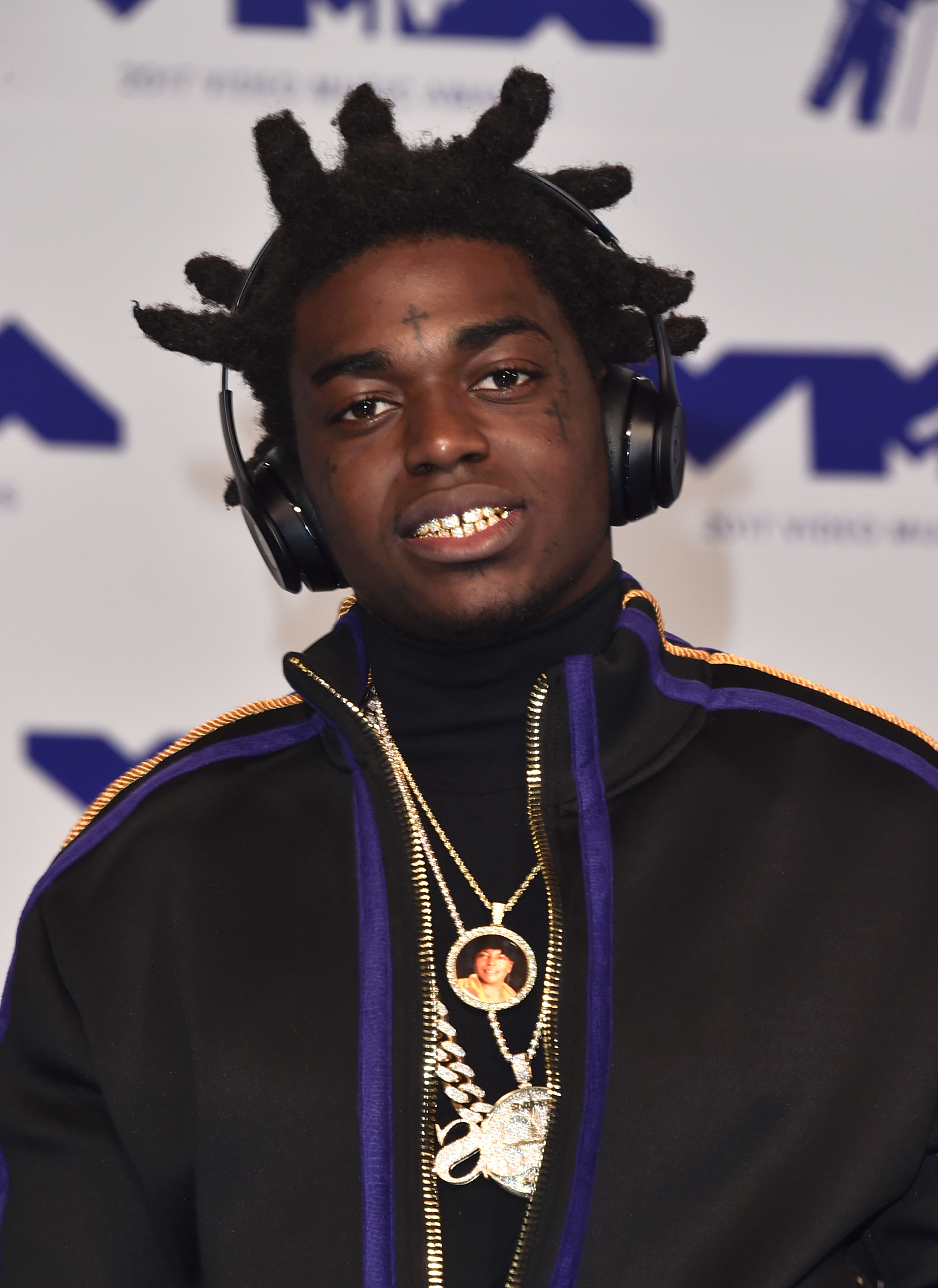 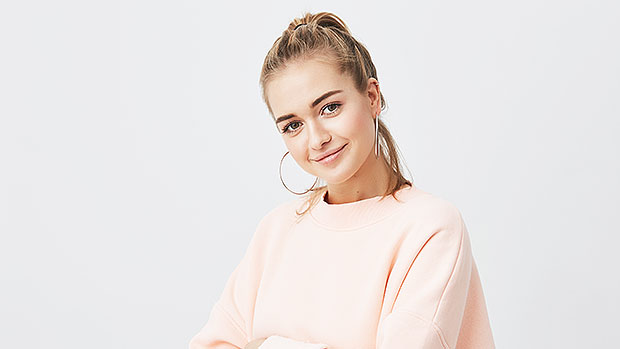 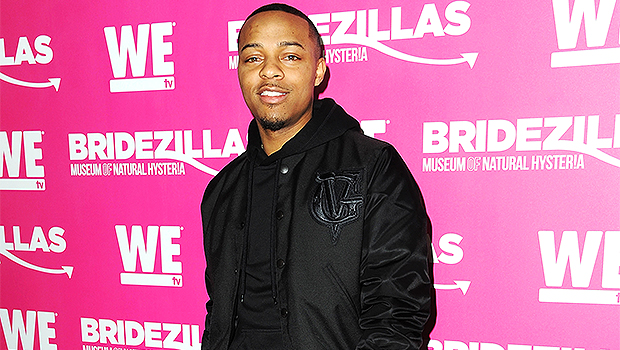 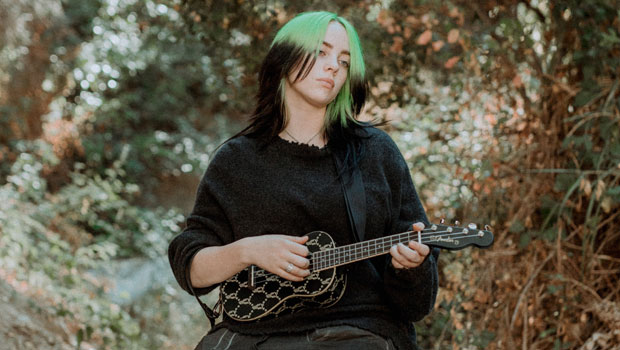