If you purchase an independently reviewed product or service through a link on our website, we may receive an affiliate commission.

Kamala Harris’s niece Meena has turned what was meant as an insult into a new children’s book. The 36-year-old mom-of-two admits she was stunned when she heard “people criticizing one of the women” in her family for being “too ambitious.”

While she doesn’t mention her aunt by name, it’s not hard to decipher who she’s talking about. The newest U.S. Vice President (and the first woman and person of color to hold the position) has been lambasted in the media and political circles for her ambition. (Some Democratic donors grumbled about Harris’s drive during the 2020 general election campaign, according to one July 2020 CNBC report.)

“I was raised to believe that ‘ambition’ was a good thing, especially for women, and have worked hard to make sure my own daughters are raised with these same fundamental values,” Meena tells HollywoodLife. “So, when I heard people criticizing one of the women in my family for being ‘too ambitious,’ and it was amplified by the media, I was floored.

“I thought of the lesson my grandmother taught me, which I actually included in my first book, Kamala and Maya’s Big Idea: ‘No one can do everything, but everyone can do something.’ I wanted to do something for my daughters, and hopefully all kids, and that’s how Ambitious Girl was born.”

The little heroine in Meena’s second children’s book is encouraged by the women in her family. Faced with criticism that she’s “too that” or “too this,” the child is spurred on by her mom, aunt and grandma, who tells her, “You may be the first someday, but don’t be the last – make space for more!”

If you’ve heard those words before it’s because Vice President-Elect Harris has recounted numerous times that that’s what her mother (and Meena’s grandmother), Shyamala Gopalan (pictured below), told her. The late cancer researcher and civil rights activist was a matriarch who’s influence continues today. Not only did she raise two impressive women – Kamala and her sister Maya (an attorney and former senior advisor to Hillary Clinton) – the lessons she instilled in her granddaughter are being handed down to the next generation of Harris females.

Meena is not just teaching other children to embrace their ambition. At home, the lawyer, entrepreneur and writer is making it clear to her daughters Amara, 4, and Leela, 2, that women can be anything they want to be.

“Since the day they were born practically, my partner and I have been teaching our girls about social justice and equity,” Meena says, referring to her love, Nikolas Ajagu.

“For me it’s how I was raised, in a family of strong women, so we wanted to pass these values on to our kids, and we find ways every day to incorporate them.

This year, the Harris women and girls have plenty to celebrate. This month Meena – who founded the Phenomenal Woman action campaign – is looking forward to seeing the most famous ambitious person in her family become Vice President.

“I’m looking forward to a new administration and a very special day in January when little girls all over the world will turn on their TVs and see a strong, ambitious woman sworn into the Office of the Vice President of the United States for the first time in history,” Meena says with pride. Ambitious Girl, by Meena Harris, is out now. 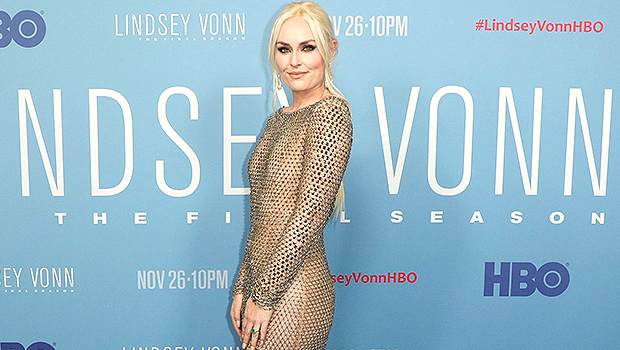 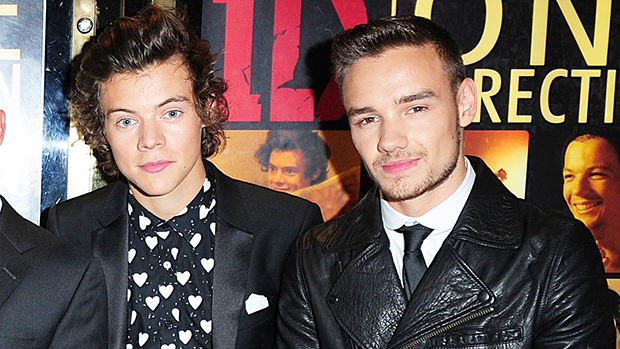 Liam Payne Applauds Harry Styles For Wearing A Dress On ‘Vogue’ Cover: ‘I Thought It Was Great’ 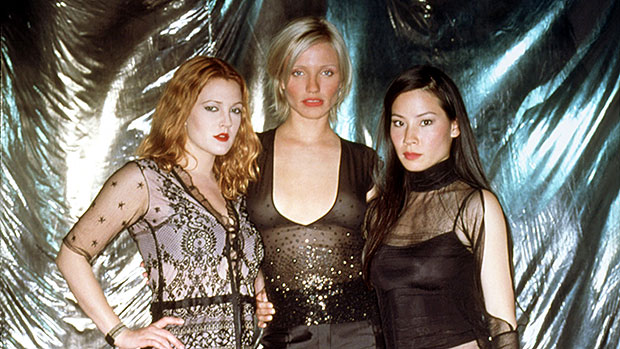