Meat Loaf’s amazing career spanned over six decades. He won a Grammy, performed on Broadway and acted alongside Brad Pitt. Find out more about the legend here.

The rock music world has lost a legend. Meat Loaf passed away on Thursday (January 20) at the age of 74. “Our hearts are broken to announce that the incomparable Meat Loaf passed away tonight,” his family wrote on Facebook. “We know how much he meant to so many of you and we truly appreciate all of the love and support as we move through this time of grief in losing such an inspiring artist and beautiful man. From his heart to your souls…don’t ever stop rocking!”

Meat Loaf took over the music scene with a powerful voice and theatrical live shows in the late 60s and early 70s. He topped the charts with his 1977 Bat Out of Hell album, took some time off to focus on his wife Leslie and daughters Pearl and Amanda, then came back with a vengeance with 1993’s Bat Out of Hell II: Back into Hell. He later divorced Leslie and remarried Deborah Gillespie in 2007. Find out more about the icon below.

1. How Did Meat Loaf Get His Nickname?

The performer was born Marvin Lee Aday on September 27, 1947 in Dallas, Texas. Although a number of different anecdotes have popped up over the origin of Marvin’s nickname, he told Oprah Winfrey in 2016 it came from his father. “I got it when I was four days old ― not the ‘Loaf’ part, just the ‘Meat,’” he revealed. “I was born bright red, so the doctor suggested that they should keep me in the hospital for a few days.” His father then asked the staff to put the name tag “Meat” on the hospital crib “because he looks like nine-and-a-half pounds of ground chuck.” The second part of his nickname came as a teen when he stepped on his football coach’s foot.  “He screamed, ‘Get off my foot, you hunk of meat loaf!’” Marvin claimed.

2. Meat Loaf Has One Of The Best-Selling Albums Of All-Time

Meat Loaf’s 1977 album Bat Out of Hell has joined the ranks of The Eagles’ Greatest Hits, Michael Jackon’s Thriller, Pink Floyd’s The Dark Side of the Moon and Fleetwood Mac’s Rumours as one of the top selling albums of all time. It has sold over 43 million copies worldwide. Quite an accomplishment!

Marvin was also a very accomplished actor, starring in over 50 film, television and theater projects throughout his career. He played Eddie in 1975’s The Rocky Horror Picture Show alongside Susan Sarandon and Tim Curry. Another A-list project was working with Brad Pitt and Ed Norton in 1999’s Fight Club as the character Bob Paulson. The versatile thespian also lent his talents to Wayne’s World, Glee, South Park and many Broadway productions such as a revival of the musical Hair.

4. He Once Flipped Boy George Upside Down

R.I.P Meatloaf. Love and prayers to all his family and close friends. He once turned me upside down in a Chinese Restaurant in St Johns Wood.

Meat Loaf was known for his boisterous personality and love of playing jokes on his friends. Upon hearing the news of the rocker’s death, British pop icon Boy George took to Twitter to share a hilarious anecdote showcasing Meat Loaf’s raucous sense of humor. “R.I.P Meatloaf. Love and prayers to all his family and close friends. He once turned me upside down in a Chinese Restaurant in St Johns Wood.”

In 1994, at the age of 47, Meat Loaf took home his only Grammy for Best Solo Rock Vocal Performance for his ballad “I’d Do Anything for Love (But I Won’t Do That)” off his Bat Out of Hell II: Back Into Hell album. He went on to accept the Brit Award for the same song for Best Selling Single of that year. 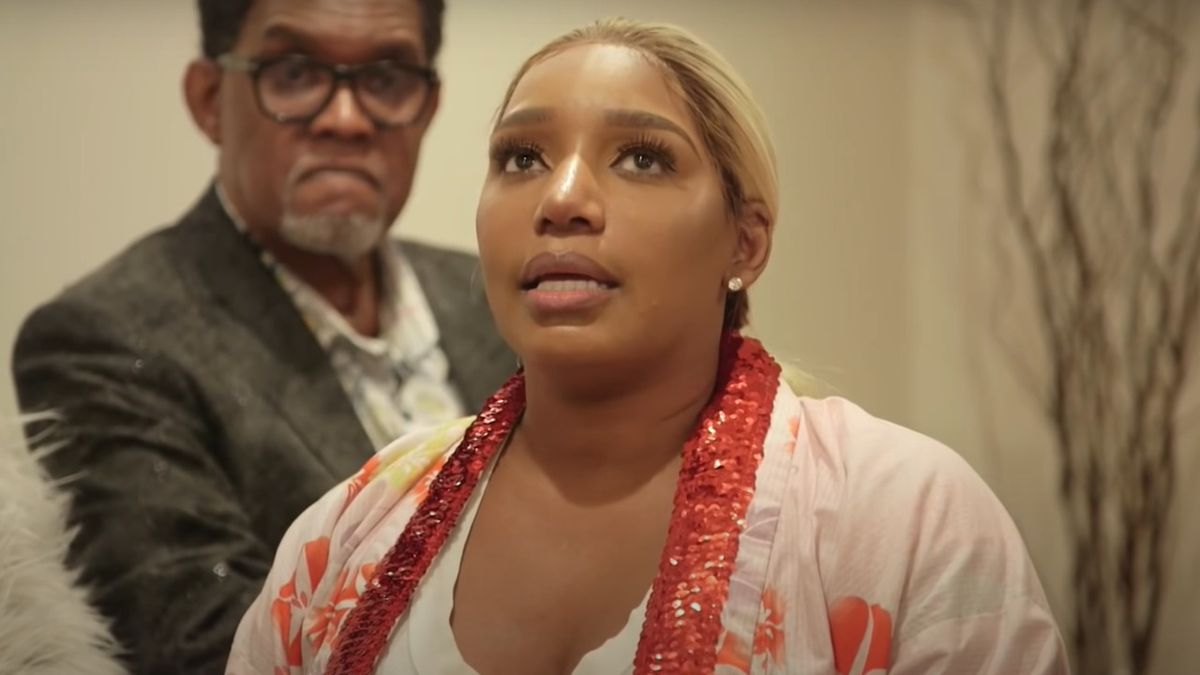 After Update In Court, NeNe Leakes’ Bravo Lawsuit Might Just Be Resolved Sooner Rather Than Later 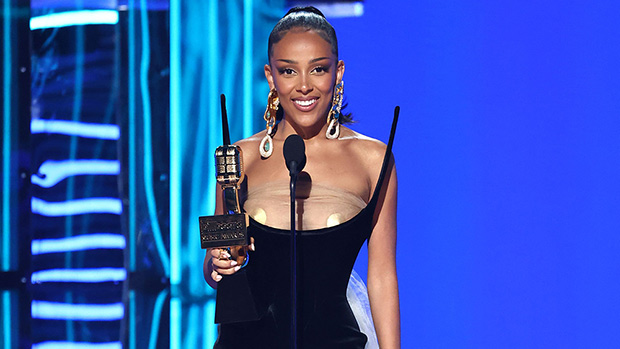 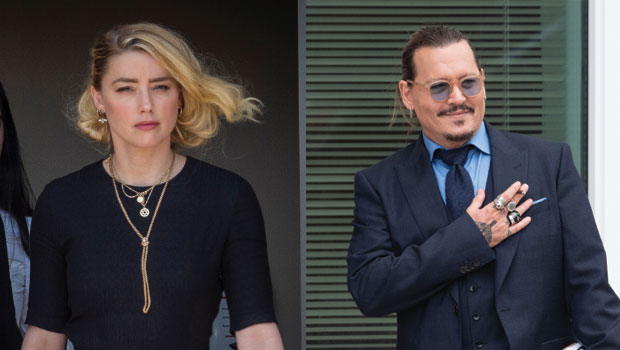 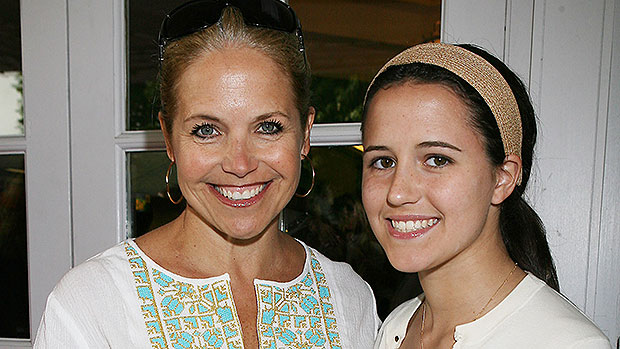