Mary-Kate Olsen and Pierre Olivier Sarkozy have reached a divorce settlement after the matter was halted due to the COVID-19 pandemic. On Jan. 13, the exes came face-to-face during a virtual hearing.

Mary-Kate Olsen and her husband of nearly six years Pierre Olivier Sarkozy are one step closer to finalizing their divorce. The actress turned fashion designer, 34, and the 51-year-old businessman, whose split became public in May 2020, met, along with their respective attorneys, during a virtual hearing over Zoom on January 13.

“So, we have reached a final agreement,” Sarkozy’s lawyer Michael Mosberg told New York Judge Lori Sattler during the video hearing, according to Us Weekly, which obtained a photo of the Zoom call that showed Mary-Kate dressed in a black turtleneck. “And we appreciate the time and latitude that you’ve given us. … It’s been incremental, but we continue to make forward progress,” Mosberg continued. “We, as of this morning, reached the final agreement. We just need to revise that agreement, get it executed and get it to you, which we will have by the end of next week, but … the deal is now done.”

Mary-Kate’s lawyer, Nancy Chemtob echoed Mosberg’s dialogue: “We’ve been working very hard and we appreciate the court’s time and the adjournments, and we do have a settlement, and we will be able to get that signed and executed, as Mr. Mosberg said, by next week. All issues are resolved.”

HollywoodLife reached out to a representative for Mary-Kate Olsen, as well as attorneys involved in the proceedings.

Mary-Kate and Olivier tied the knot on November 27, 2015, in an intimate 50-person ceremony at a private residence in New York City. The couple, who got engaged in February of 2014 after two years of dating, raised eyebrows with their romance  due to their 17-year age difference.

Olivier was previously married to Charlotte Bernard, with whom he shares two children (under 20), Julien and Margo. Meanwhile, this was Mary-Kate’s first marriage. They have no children together.

This story is still developing. Please check back for updates…

Sorry, But These 6 Basics Are Officially Over 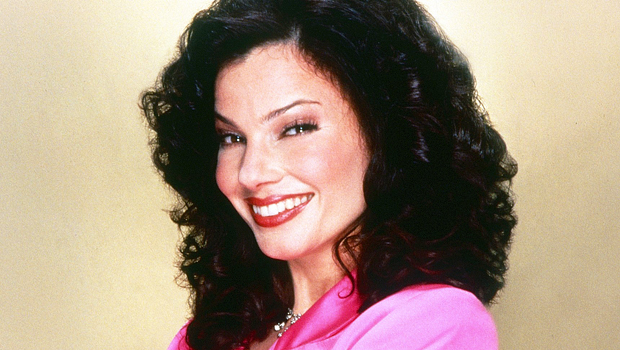 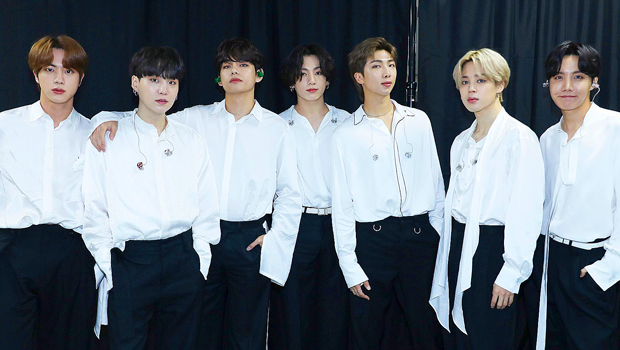 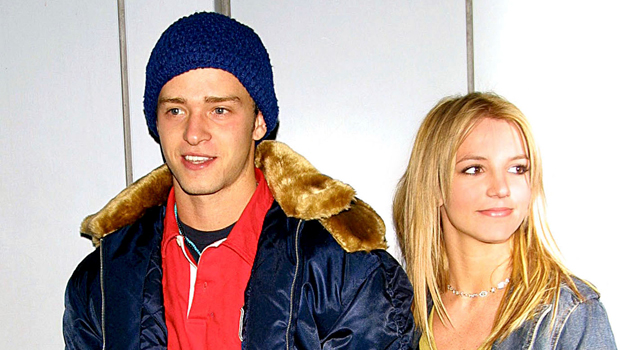