According to reports, weapons were recovered from 31-year-old Paul Murray of San Antonio, Texas, when he was was stopped by the Secret Service in Washington. Upon searching his Murray’s vehicle, police also discovered ammunition in his car.

According to CNN, officers responded “at approximately 12:12 pm, to the 3400 block of Massachusetts Avenue, NW in reference to a suspicious person based on an intelligence bulletin that originated from Texas, who was detained by US Secret Service.”

Fortunately, Harris her husband Doug Emhoff were not home, as they were staying at the Blair House, located close to the White House, while their home was undergoing renovations, USA Today reports.

Officers arrested Murray following identification from a Texas intelligence bulletin, according to D.C. police. Murray is in custody and has been charged with carrying a large-capacity ammunition-feeding device, a dangerous weapon, a rifle and unregistered ammunition, USA Today also reports. 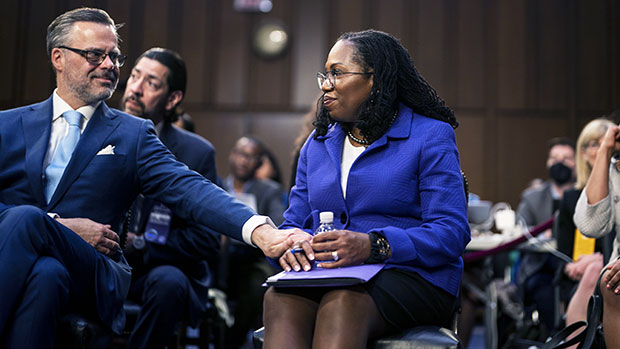 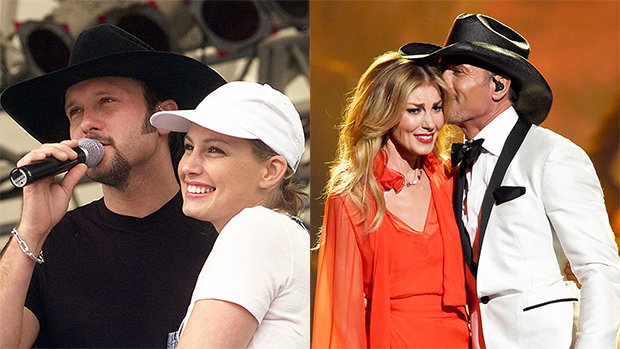 Tim McGraw & Faith Hill Then & Now: See Photos Of The Couple Through 24 Years Of Marriage 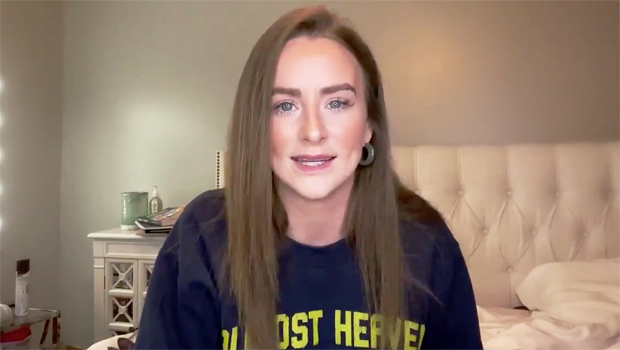 ‘Teen Mom 2’: Leah Messer Suffers A Coronavirus Scare When Her Daughters Get Sick 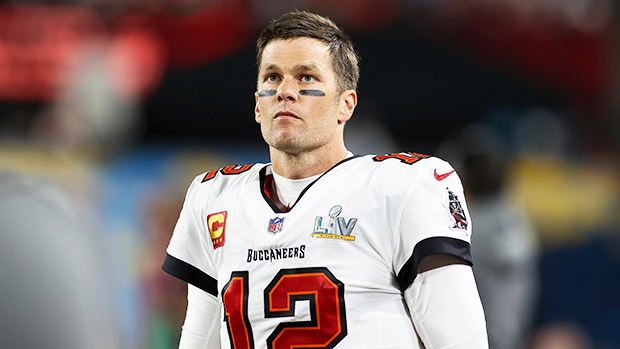